Matron Jean Miles-Walker to be honoured at Last Post Ceremony 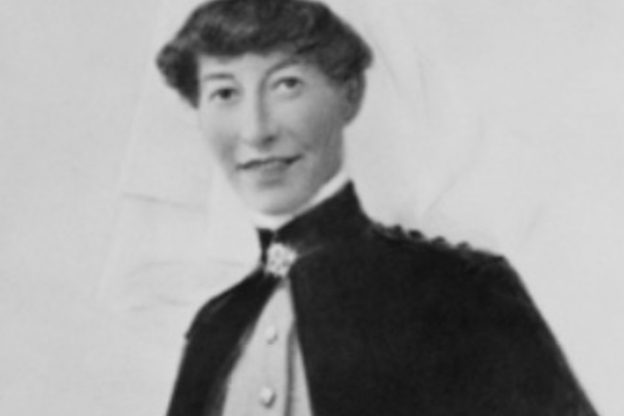 Each afternoon at 4:55pm the Australian War Memorial (AWM) holds a Last Post Ceremony to commemorate the story of an individual on their Honour Roll.

Jean served in the Australian Army Nursing Service during World War I and was one of the first 25 nurses to travel to Egypt with the Australian Imperial Force. She later transferred to England where she became matron at the Australian Auxiliary Hospital.

Jean was a much-decorated military nurse who was awarded the Royal Red Cross (First Class) for her service in 1916. She sadly lost her life after contracting Spanish Influenza in 1918 aged 39.

Jean joins a long list of nurses acknowledged in Last Post Ceremonies, including Sister Alma May Beard and Flight Lieutenant Lynne Rowbottom, whose ceremonies were attended by ACN earlier this year.

All ACN Members and Fellows are invited to attend the ceremony. Those unable to attend can view the ceremony through the AWM YouTube and Facebook live channels.

NOTE from AWM: The Memorial reserves the right to make changes to this schedule at any time and additions are currently being made. If you plan on attending a particular ceremony, please contact the Last Post Ceremony team prior to making arrangements.