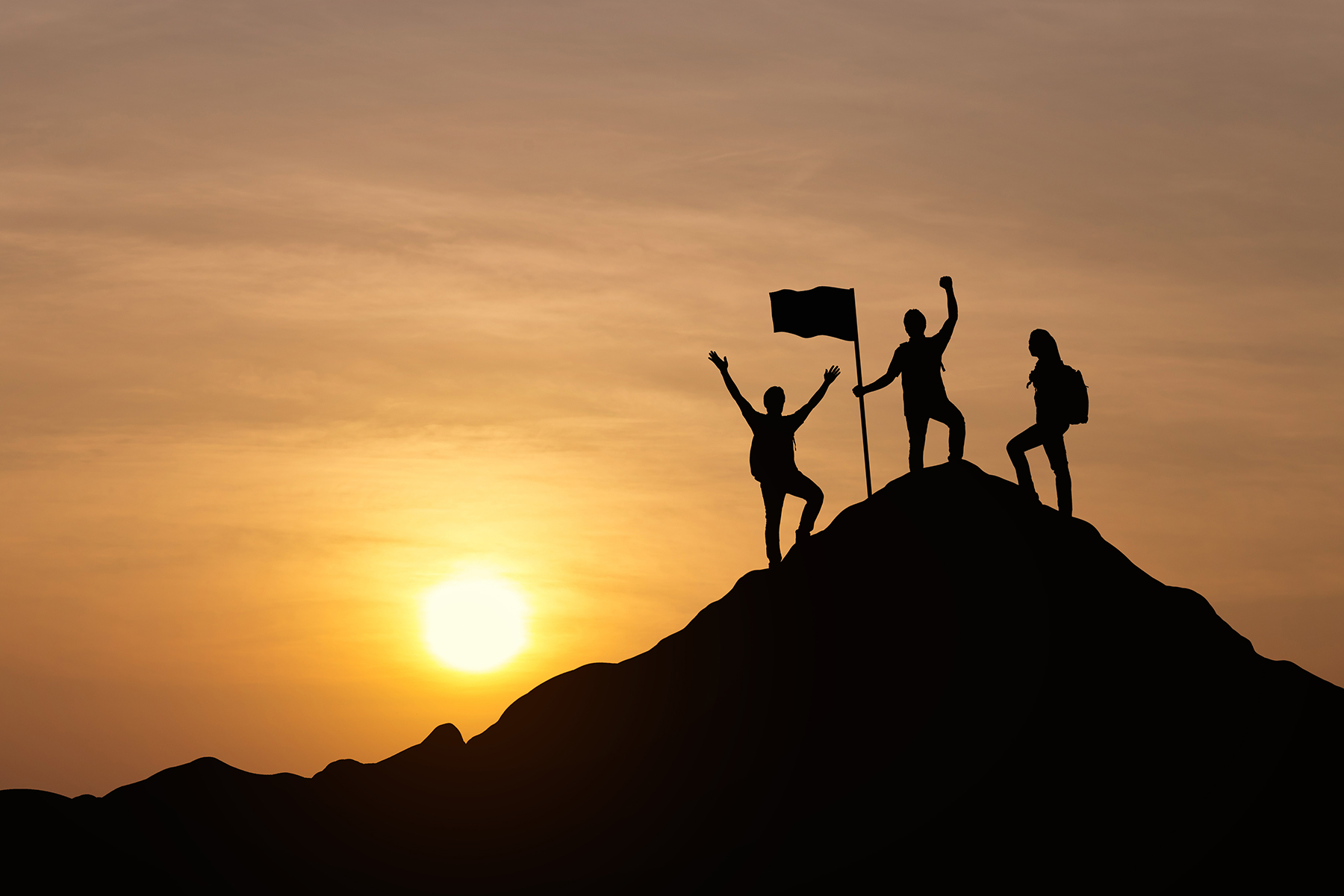 The Australian College of Nursing (ACN) would like to congratulate all nurses, in particular our Fellows and Members, who were named in the Queen’s Birthday Honours List on Monday.

The Honours are awarded to Australian citizens who have displayed excellence, achievement or meritorious service and contributions to society.

ACN is incredibly proud that so many of our Fellows and Members were acknowledged; fitting recognition for the extraordinary work nurses do each and every day all across the country.

Below are some short responses from four of our Fellows and Members honoured highlighting what receiving this award means to them.

Professor Mary Chiarella AM FACN: Member in the General Division
“I am so delighted and honoured to be recognised in this way. I stand on the shoulders of giants who have mentored and supported me in my professional career and I am optimistic for the future as I see stellar nurses and midwives emerging to lead our professions forward.”

Professor Kerry Reid-Searl AM MACN: Member in the General Division
“I have been honoured for my contribution to nursing education. I am deeply humbled by this and so incredibly honoured. I say that it takes a village to raise a child and that is the journey I have had. There are so many individuals who have walked with me to gain this award and so I acknowledge every student, every colleague, every friend and family who have been a part of this. I have also been blessed working at CQ University where the motto ‘dare to be different’ is embraced. This award is priceless.”

Patricia O’Hara OAM FACN: Medal (OAM) in the General Division
“I am very humbled and honoured to receive the award of a Medal of the Order of Australia. The receipt of this honour allows me an opportunity to highlight the recognition of the dedicated service of all nurses in metropolitan, rural and remote areas in Australia.”

Marie is “both humbled and honoured” to receive an Order of Australia Medal and is grateful that her efforts have received public recognition. She is delighted that so many nurses were named in the Honours List. Marie also highlighted her pride that her daughter Anne-Maree Sandeman-Mumford MACN has followed in her footsteps and pursued a nursing career.

Member (AM) in the General Division