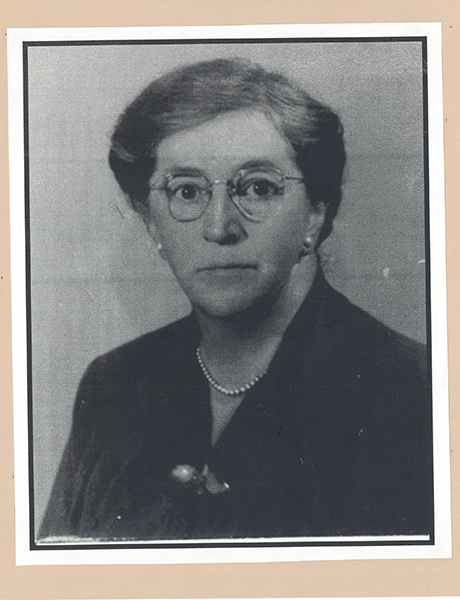 As a nurse tutor at Royal Prince Alfred Hospital, Sydney, Muriel established the first preliminary training school for nurses in NSW in 1933. She enlisted in the Royal Australian Airforce (RAAF) where she inaugurated the RAAF Nursing Service in NSW and became the first nurse appointed to the rank of Squadron Leader, later rising to Wing Commander. As a member of the United Nations Relief and Rehabilitation Administration, after liberation, she witnessed the horrors of the BergenBelsen concentration camp in Germany where she served as Chief Nurse and Matron in 1946. Muriel was one of the four founders of the NSW College of Nursing in 1949 and co-authored the first Australian textbook for nurses published in 1944.