The potential and pitfalls of AI 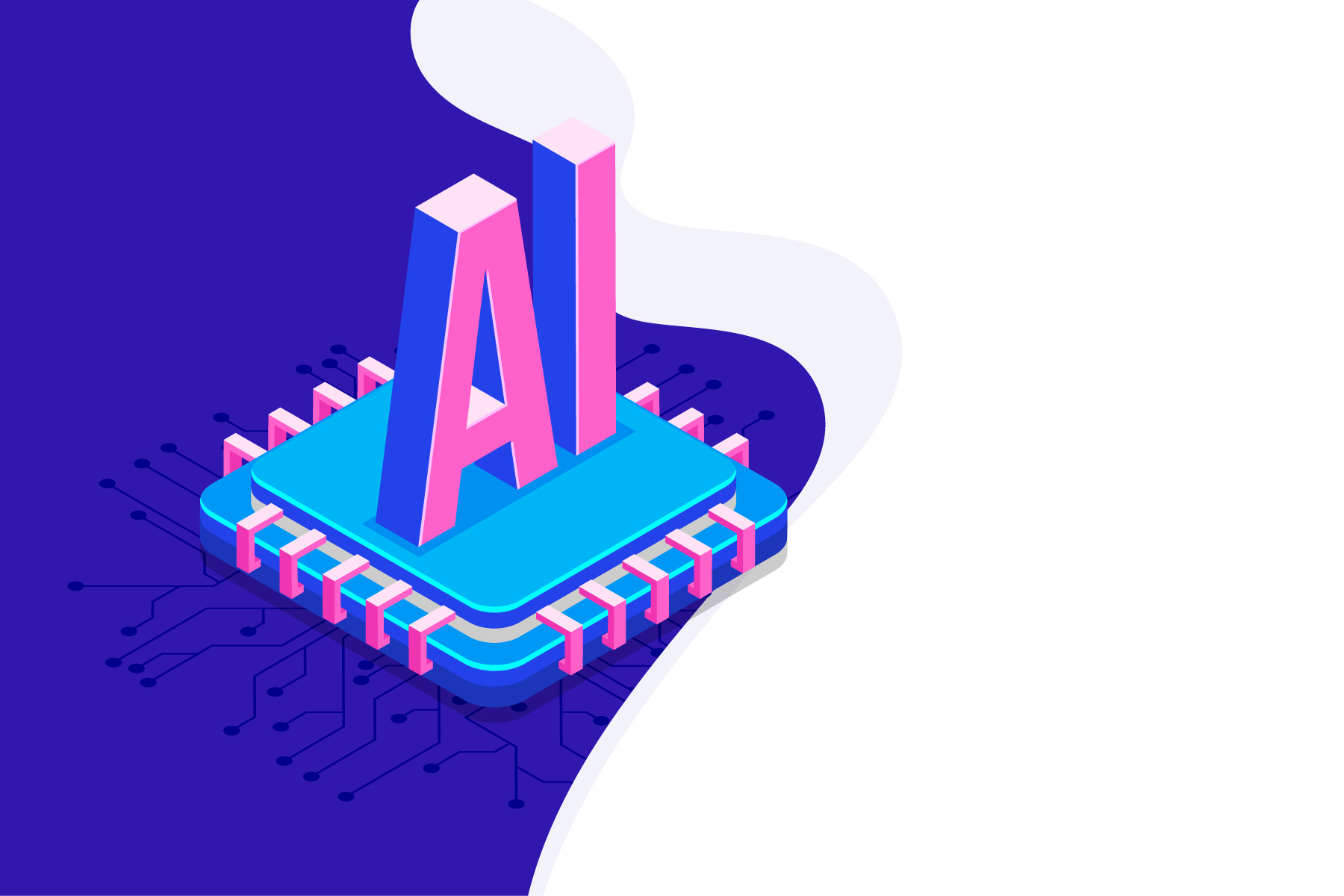 The biggest opportunity that Artificial Intelligence (AI) presents is not the elimination of errors or the streamlining of workload, but paradoxically the return to caring in health (Topol, 2019). In removing the need for health professionals to be brilliant, as machines will be better at diagnosis and other aspects of care, the need for emotional intelligence will become more pressing.

In his book Deep Medicine, Eric Topol recounts how he grew up with a chronic condition, osteochondritis dissecans (OCD), which was disabling. At 62, a knee replacement surgery went badly wrong, followed by an intense physical protocol which led to devastating pain and distress leaving him screaming in agony. Topol tried everything to get relief and his orthopaedic surgeon advised him to take antidepressants. Luckily, his wife Susan found a book called Arthrofibrosis, which explained why he was suffering a rare complication of inflammation affecting 2–3% of people after a knee replacement. His surgeon could only offer him future surgery, but a physiotherapist who had experience with people with OCD offered a gentler approach that helped him recover. AI could have helped him by creating a bespoke protocol that took his history into account, which the doctor did not. The paradox is that AI could help animate care, in the case of the robotic health professionals he had to deal with in the quest of recovery.

The three D’s
Nursing practice is being radically transformed by new ways of knowing including AI, algorithms, big data, genomics and more, bringing moral and clinical implications (Peirce et al., 2019). On one hand, these developments have massive benefits for people, but they also raise ethical questions for nurses (Peirce et al., 2019). In order for nurses to align themselves to their values and remain patient-centred, they need to understand the implications of what Topol calls the three D’s: the digitisation of human beings through technological developments such as sensors and sequencing is digitally transforming health care; the democratising of medicine as patient’s knowledge of themselves becomes their possession rather than that of the health system and lastly, deep learning, which involves pattern recognition and machine learning.

Data is fundamental to AI
The massive amounts of health data being collected – from apps, wearable devices, electronic health records, etc. – allows for increased capability in computing to enable the effective analysis and interpretation of such data, and therefore, making predictions.

AI includes a range of technologies that can work on data to make predictions out of patterns. Alan Turing, who is thought to be the founding father of AI, defined it as the science of making computers intelligent; in health AI uses algorithms and software to help computers analyse data (Loh, 2018).

These systems overcome disadvantages of being a human, like being tired or distracted. And from a knowledge translation point of view, rather than waiting for knowledge to trickle down from research into practice over decades, steps could be automated and more personalised (Chen et al., 2019).

AI can also be used to better serve populations who are marginalised. For example, we know that not everyone is included in the gold standard of evidence: randomised trials. This means that they are not representative of entire populations, so therapies and treatments may not be tailored to marginalised populations (Chen et al., 2019; Perez, 2019).

Potential for algorithmic bias in health
However, large annotated data sets on which machine learning tasks are trained aren’t necessarily inclusive. For example, image classification through deep neural networks may be trained on ImageNet, which has 14 million labelled images. Natural language processing requires that algorithms are trained on data sets scraped from websites that are usually annotated by graduate students or via crowdsourcing which then unintentionally produce data that embeds gender, ethnic and cultural biases. (Zou & Schiebinger, 2018).

This is because the workforce that designs, codes, engineers and programs AI may not be from diverse backgrounds and the future workforce are a concern also as gender and ethnic minorities are poorly represented in schools or universities (Dillon & Collett, 2019).

Zou & Schiebinger (2018) cite three examples of where AI applications systematically discriminate against specific populations – the gender biases in the ways Google Translate converts Spanish words into English; software in Nikon cameras that alerts people when their subject is blinking, identifies Asians as “always blinking”; and word embedding, an algorithm for processing and analysing natural-language data that identifies European American names as “pleasant” and African American ones as “unpleasant”.

Other similar contexts include crime and policing technologies and financial sector technologies (Eubanks, 2018; Noble, 2018; O’Neill, 2016). But how does one counter these biases? As Kate Crawford (2016) points out, “Regardless, algorithmic flaws aren’t easily discoverable: How would a woman know to apply for a job she never saw advertised? How might a black community learn that it was being overpoliced by software?”

Biased decision-making in a systematic way might happen with individual clinicians but they also rely on clinical judgement, reflection, past experience and evidence.

Digital literacy for an ageing workforce
We have a crisis in health care, and in nursing. Our technocratic business models with changes from above are contributing to “callous indifference” (Francis, 2013). Calls to reinstate empathy and compassion in health care, and ensure care is patient centred, reflect that these features are absent from care.

In the meantime, we have had Royal Commissions into aged care, disability and mental health. For AI to be useful, it’s important that nurses understand how technology is going to change practice. Nurses already experience high demands and complexity in their work, so technological innovations that are driven from the top down risk alienating them and further burning them out (Jedwab, et al. 2019). We are also going to have to develop new models of care that are patient-centred and codesigning these innovations with diverse populations is going to become increasingly important.

Dr Ruth De Souza FACN is currently the Academic Convenor of The Data, Systems and Society Research Network (DSSRN) and Honorary Senior Research Fellow in Clinical Informatics and Population Health Informatics at the University of Melbourne.