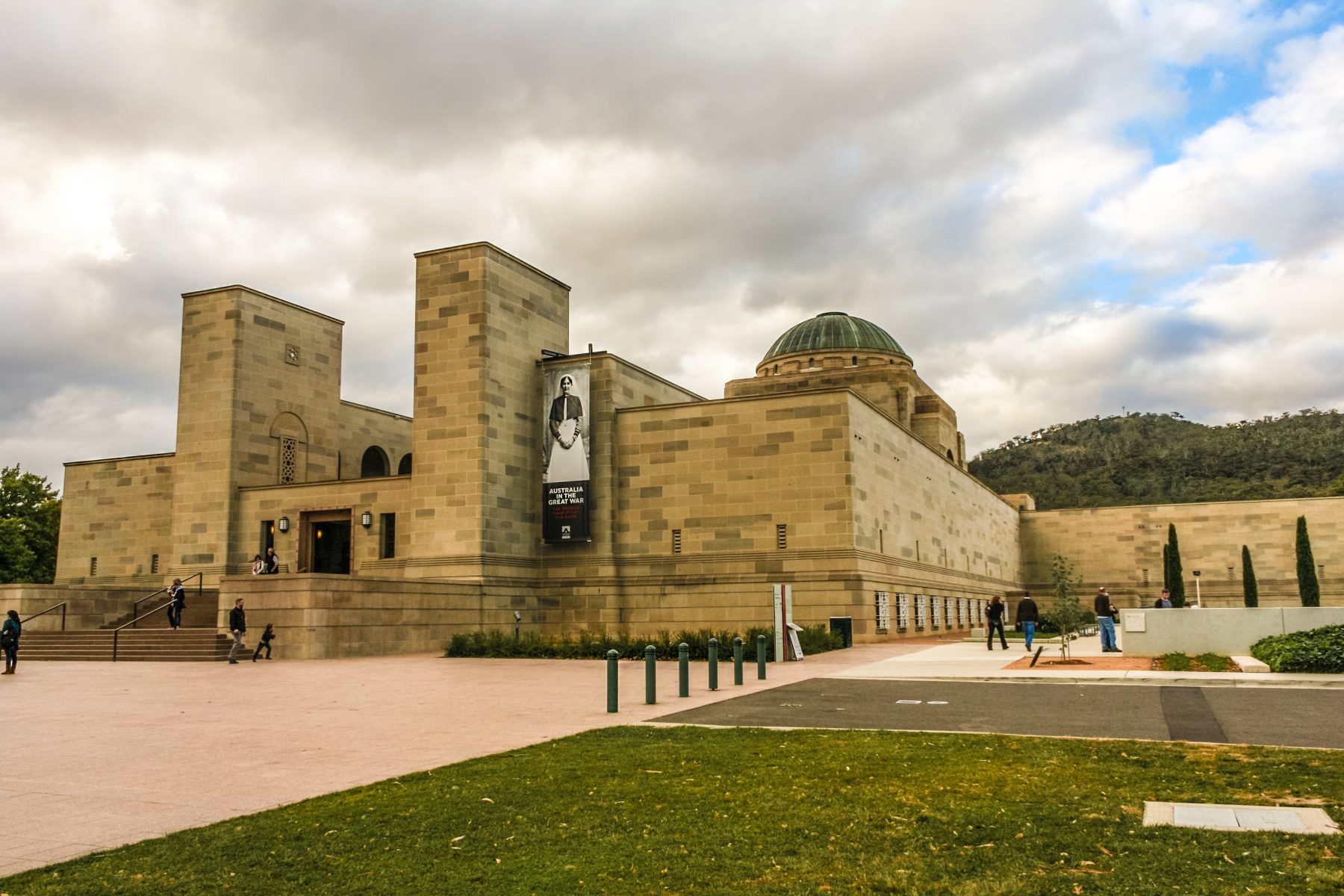 Each afternoon at 4.55pm the Australian War Memorial holds a Last Post Ceremony to commemorate the story of an individual on their Honour Roll.The 2020 schedule for Last Post Ceremonies currently includes two Australian army nurses, Sister Clarice Halligan and Matron Irene Drummond. Both these nurses died during the horrific Banka Island Massacre in 1942 when 22 Australian nurses were part of a group washed ashore on Radji Beach, Banka Island after the ship they were travelling in, the SS Vyner Brooke, was bombed by the Japense. After surrendering, the 22 nurses and one  civilian were machine-gunned as they were ordered to march into the sea.

Clarice and Irene were two exceptional, highly-qualified nurses. Below is a brief outline of each of their nursing careers.

Clarice Halligan was a highly-qualified nurse who was trained at The Melbourne Hospital and Women’s Hospital Melbourne. Clarice went on to work in for various areas in the hospital — including medical, surgical, isolation, eye, ear, nose and throat wards — for over three years in the late 1920s.

Her dedication to serving others was further exemplified in 1934 when she traveled to Papua New Guinea to undertake missionary work.

Clarice joined the Australian General Hospital (AGH) on 20 December 1940 and was allocated to the 7 AGH. She left to serve in South East Asia in 1941 and spent time in Malacca, Malaysia before moving  to Singapore following the Japanese advancement.

In February 1942, Clarice was part of the Australia Army Nurses evacuated from Singapore on the SS Vyner Brooke. She was injured when the ship was bombed by Japanese torpedoes which left her and 21 other nurses stranded on Banka Island.

Even in her final moments Clarice never stopped caring for others, helping her friends who were also injured walk into the sea in their final moments.

Clarice will be honoured at the Last Post Ceremony on 9 February 2020 at the Australian War Memorial.

Irene Drummond completed her nursing training in Adelaide after growing up between Broken Hill and Adelaide. She trained at Laurence’s Private Hospital, qualified in obstetrics at the Queen’s Home and worked at Angaston Hospital.

In 1933, Irene moved back to Broken Hill and worked in the hospital as a surgical sister, assistant-matron and acting-matron.

Irene joined the Australian Army Nursing Service in 1940 and was promoted to matron in 1941. She played a pivotal role in maintaining the efficiency of the Australian General Hospital as it moved from Malaysia to Singapore with the impending Japanese invasion.

In February 1942, she was on-board the SS Vyner Brooke when it was bombed by the Japanese and ended up on Banka Island with her fellow nursing colleagues.

Irene continued to lead the nurses right up to the end as they were stranded on Banka Island.

As the nurses entered the water shortly before their horrific death, her final words were:

The Sister Drummond Memorial Park was opened at Broken Hill Hospital in 1949 and still stands to this day.

Irene will be honoured at the Last Post Ceremony on 6 May 2020 at the Australian War Memorial.

All ACN Fellows and Members are invited to attend the ceremonies. Those unable to attend can view the ceremony through the AWM YouTube and Facebook live channels.

NOTE from The Australian War Memorial: The Memorial reserves the right to make changes to this schedule at any time and additions are currently being made. If you plan on attending a particular ceremony, please contact the Last Post Ceremony team prior to making arrangements.