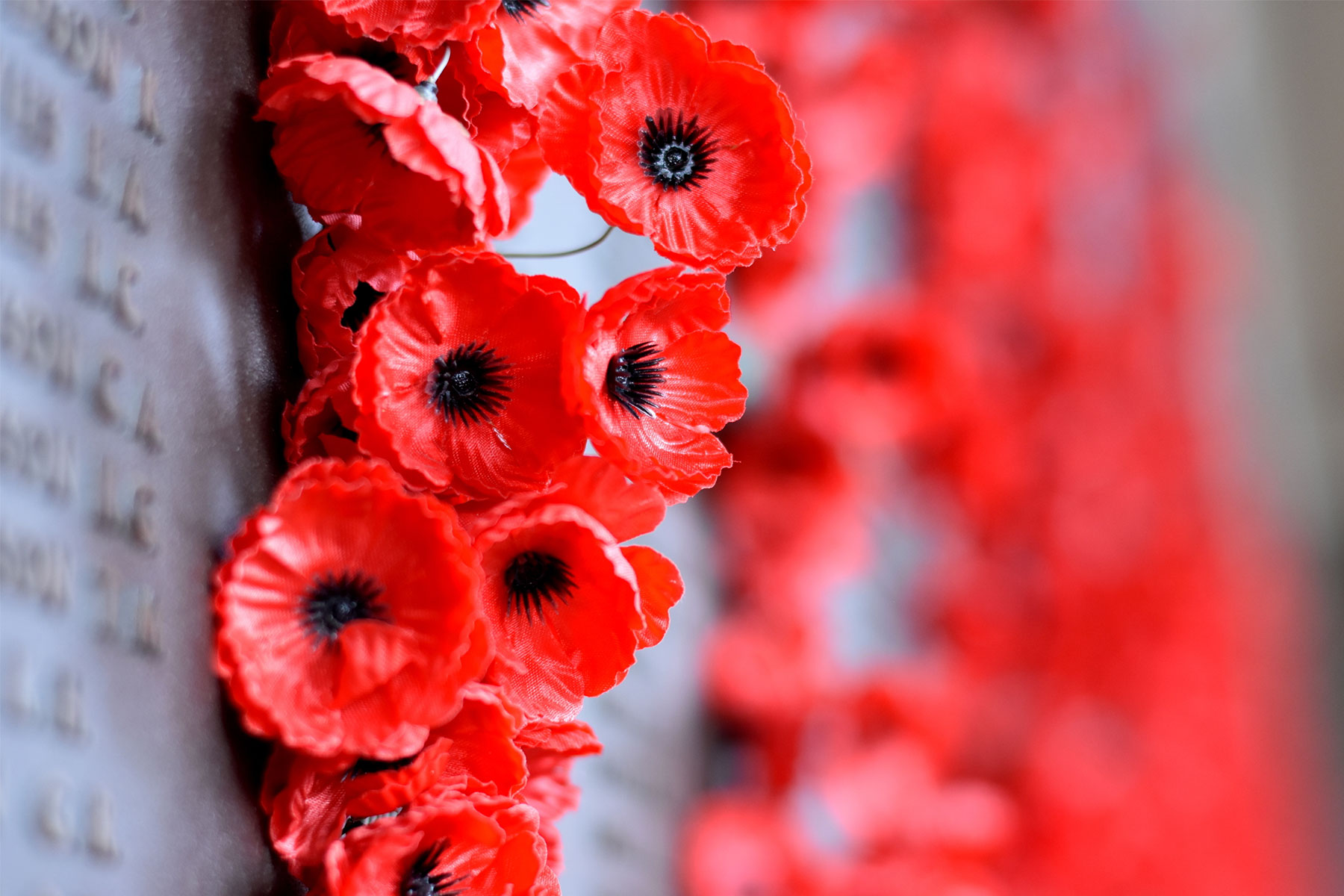 Nell died on 16 February 1942 during the Bangka Island Massacre alongside 20 of her Australian Army Service Nursing colleagues and one civilian.

All ACN Fellows and Members are welcome to attend the event. Registration is required through the Australian War Memorial. Access to the event will be available online through Facebook and YouTube.

A brief outline of Nell’s nursing career can be found below. 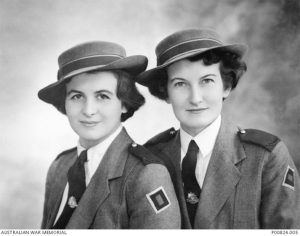 Nell was enlisted with the Australian Army Nursing Service for two months before being called up to service on 3 February 1941.

She was included in the 2/10 Australian General Hospital (AGH) and deployed from Singapore to Malaya where she served from June 1941. In January 1942, the 2/10 AGH were evacuated from Malaya back to Singapore due to increasing advancement by the Japanese forces.

On 16 February 1942, Nell lost her life in what is now known as the Bangka Island massacre. 21 Australian Army Service Nurses and one civilian were ordered to walk into the water and machine-gunned by enemy soldiers. Lieutenant Colonel Vivian Bullwinkel AO, MBE, ARRC, ED, FNM, FRCNA was the only survivor.

There is a brass plaque in the Royal Adelaide Hospital Chapel to commemorate Nell Keats and her work. Her name is also listed on the Honour Roll at the Australian War Memorial.