Nursing on the frontline: The experiences of nurses as first responders 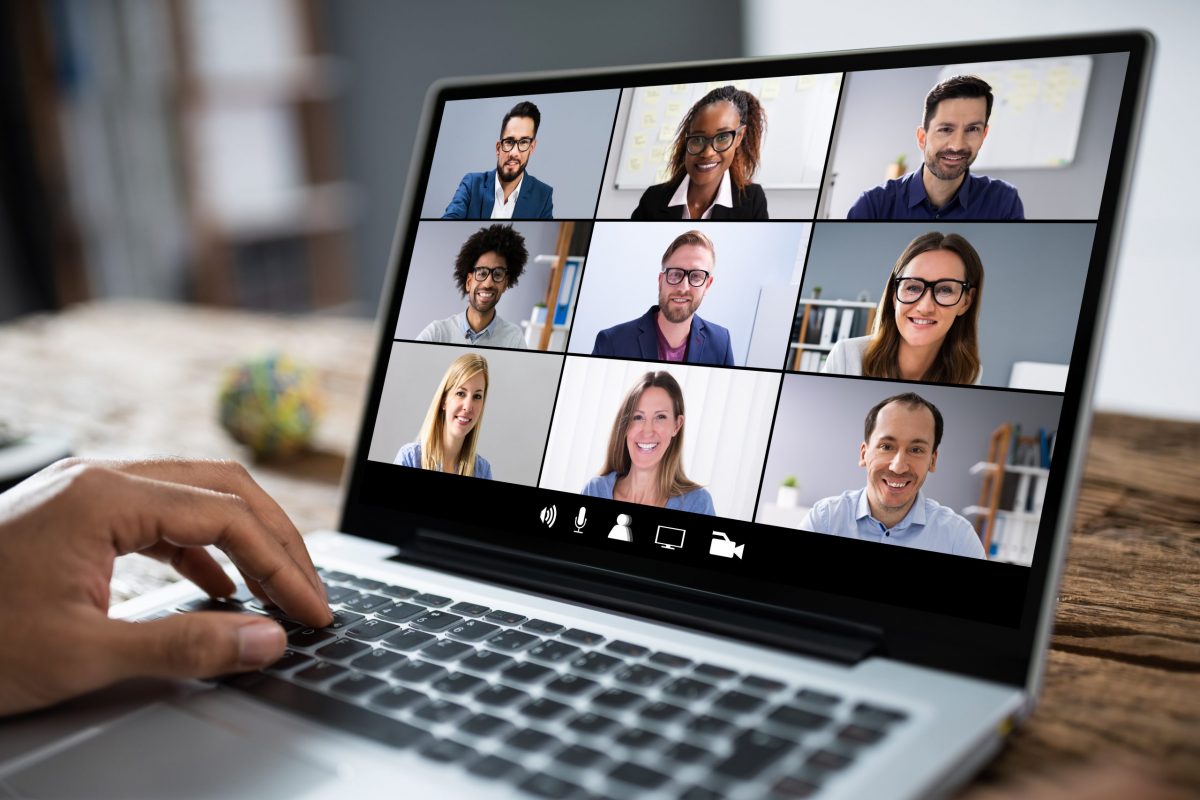 Nurses on the frontline battling COVID-19 have become the heroes of 2020, but it was not so long ago that Australia faced a different kind of battle with the Black Summer bushfires and, on the world stage, we are still battling disasters such as the Rohingya Refugee crisis in Myanmar.

In July 2020, The Australian College of Nursing’s (ACN) Melbourne Region hosted a webinar that focused on the experiences of nurses as first responders and the various ‘frontlines’ that we face. Emergency nurse JP Miller and Country Fire Authority (CFA) volunteer and nurse Dawn Whittal described their experiences of being a first responder followed by an audience Q &A discussion facilitated by Region Chair Associate Professor Jennifer Weller-Newton FACN.

JP took us through his experience working for the Red Cross in the Kutupalo Refugee Camp in Cox Bazaar, Bangladesh. Considered the world’s largest refugee camp with a population of more than 600,000 people (UNHCR, 2020), refugees living in the camp face issues such as food insecurity, overcrowding and poor sanitation. JP worked in a type two emergency medical team deployed at the camp to provide 24-hour emergency care and surgical facilities in a field hospital supporting medical, surgical, trauma and obstetric presentations. The hospital catered to adult, paediatric and maternity patients, and offered an outpatient clinic that saw between 100-200 patients a day with complaints such as wounds, fractures, burns and chronic disease. On top of this, outbreaks of cholera, measles and diphtheria were also an ever-present threat.

JP went on to identify the limitations of working in an environment where the needs outweigh the resources as one of the main challenges he faced during his time in the camp. Being unable to offer basic investigations or treatments due to the lack of equipment such as a CT scanner or mechanical ventilation meant that medics were faced with the difficult task of having to turn people away. This resulted in feelings of powerlessness and heartbreak not often seen in developed countries.

JP also spoke of being guided by the principles of the Red Cross such as humanity, impartiality and neutrality in the day-to-day aspects of his work. Being adaptable was critical in the face of a difficult environment that could be isolating, tough, remote and often insecure. Emphasising the importance of delivering culturally safe care, he drew our attention to the power dynamic that exists when providing care to vulnerable people as well as highlighting the importance of using local resources and working with interpreters when dealing with issues such as consent and delivering bad news.

Closer to home, Dawn’s presentation demonstrated that the core nursing skills we learn in our formative years are what make nurses such competent first responders. Dawn has been a nurse for over 30 years and a CFA volunteer for 15. Her recollections of both the Black Saturday bushfires of 2009 and the Black Summer bushfires of 2019-2020 were chilling, painting pictures of dark, eerie settings with red, smoky skies and a deafening silence. Dawn captured a feeling familiar to many first responders, particularly in a disaster or pandemic, of heading into an environment from which everyone else is leaving.

Dawn’s role as a first responder in community support and welfare during the bushfires had many similarities to JP such as heading into a resource poor environment, devastated by fires and armed with only a pen, notebook and bottle of water. Dawn’s team was posted in the Gippsland area of Victoria, offering support to community members dealing with the fallout of a natural disaster; family breakdowns, lack of money and access to food and shelter. She explained how her core nursing experience and skills such as therapeutic communication, active listening, critical thinking and empathy allowed her to build rapport and provide appropriate care to vulnerable people. She then went on to explain some of the challenges that come with being a first responder such as managing expectations and the difficulties of returning to ‘normal’ life after the extraordinary experiences and situation they encounter as first responders.

Both speakers showed how it takes teamwork and a community to respond to disasters. Although tackling different types of disasters, they both demonstrated that core nursing skills as not only useful in a clinical setting but will prepare you to deal with any situation. Our compassion, resourcefulness and willingness to serve our community are shining through now as we take on our next challenge as a profession.