Men share powerful videos of their experiences in the nursing profession 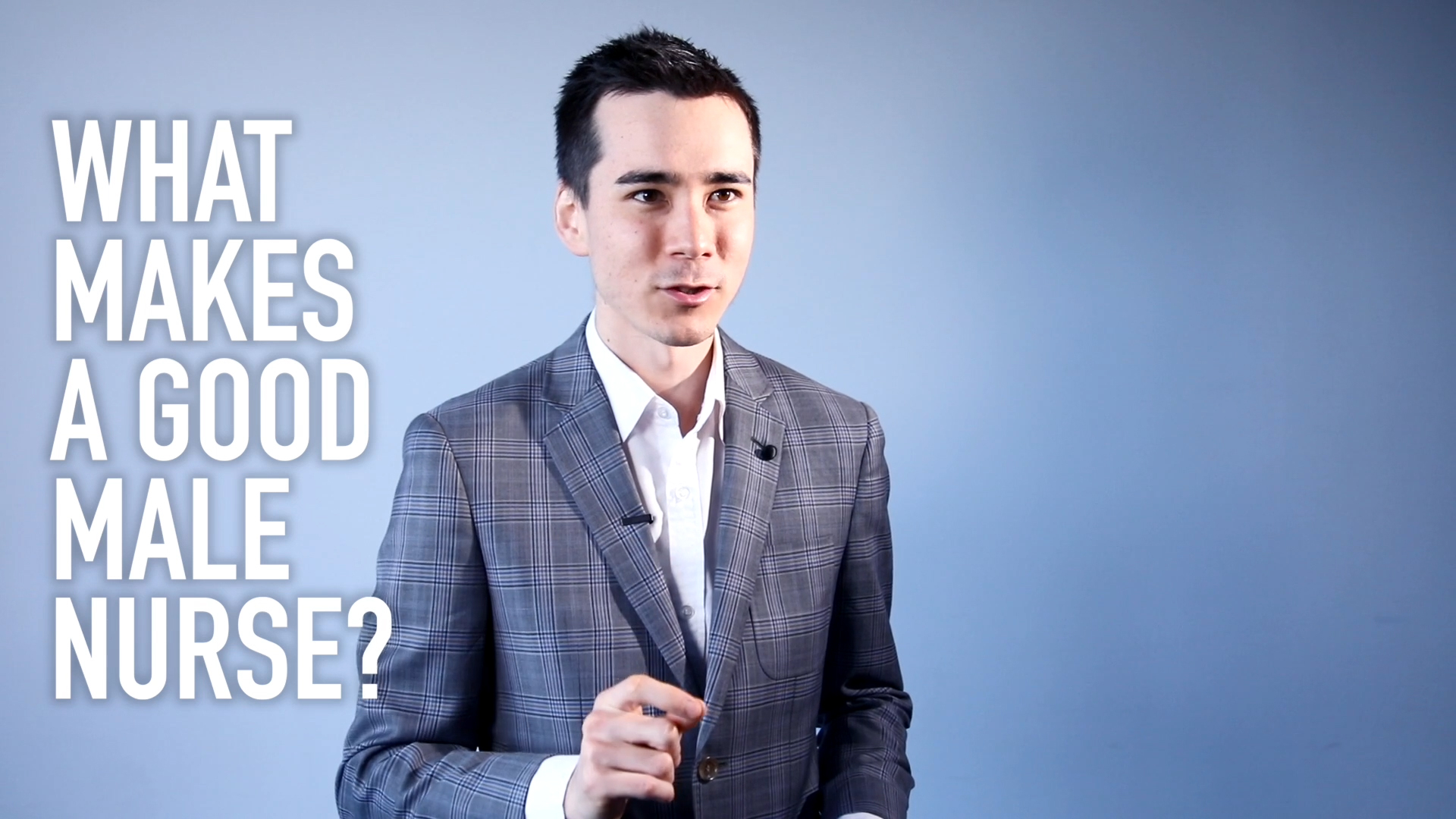 Are you thinking about a career in nursing? Have you ever wondered what it is like to be a man in the nursing profession? At the Australian College of Nursing (ACN) 2019 National Nursing Forum in Hobart, men from all over Australia shared videos speaking about their experiences in the nursing profession. The videos, which were created by the ACN Men in Nursing Working Party,  cover several topics including:

To give you a taste of what to expect, we have provided a brief outline of four of the videos below. You can view all 14 of the videos here.

Stereotypes in the profession were a key part of Patrick Prunster’s  MACN reflection of being a man in the nursing profession. In the video, he recounts a conversation he had with a patient who mistook him for a doctor:

“This person asked me why I didn’t go to medical school and the response was because I didn’t want to. It is not that I chose a lesser form of health care or because I didn’t get grades, because I could have. I wanted to do nursing,” he said.

Christopher O’Donnell’s MACN video focused on how a nursing career has allowed him to travel all over the world, including places like including London and Iraq.

“Everywhere I’ve gone I’ve learnt lessons along the way. When I needed to travel, I had the travel, and when I needed to stability and the need to grow as a person nursing gave me that as well,” he said.

For Daryn Mitford MACN, an inspirational nurse called Dean was the driving factor behind him choosing nursing as a career.

“Being an 18 year old male being in a hospital bed didn’t really work for me so he [Dean] was able to very intelligently put all these different bits of equipment together so I could still use the bathroom, still use the shower and not be confined to a bed space. This had a very big impact on my life,” he said.

In highlighting why he loves nursing Paul Mark MACN provides some advice to school leavers about what to pursue a career in nursing.

In his video he says:

“If it was something you were interested in and you weren’t sure I would say seek out another nurse or seek out someone who is in the profession. I think men and men in nursing is a good comradery and some of my best mates are male nurses.”

You can view more information about our Men in Nursing initiative, including downloading our eBook, on the men in nursing section of our website.