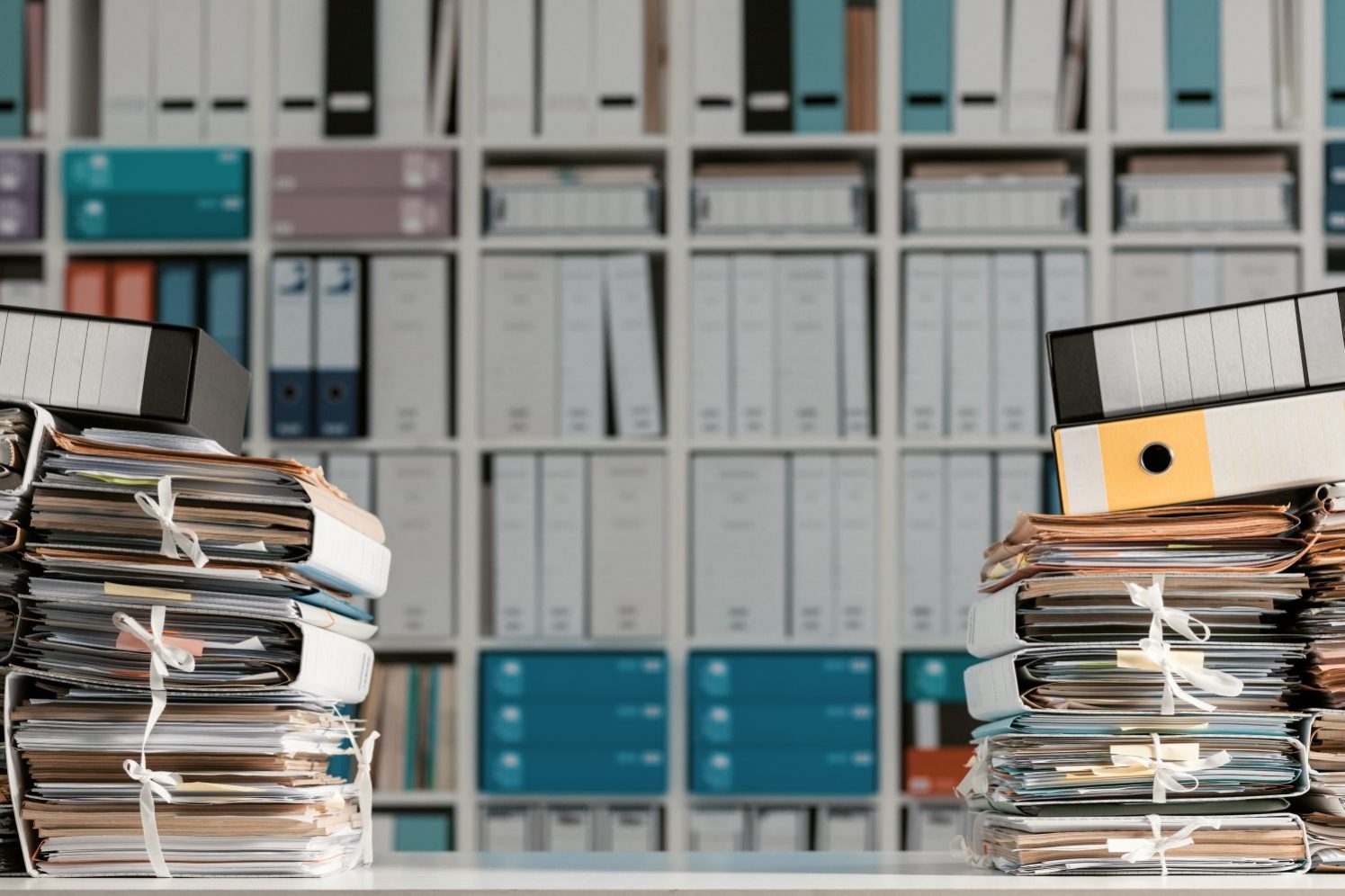 Engaging with your local MP (Member of Parliament) is a powerful way to ensure the knowledge, experience and expertise of nurses shapes the direction of health care in Australia. You can help politicians recognise the vital role nurses play in the health system, harnessing their collective voice to influence Australia’s health policies for generations to come.

Every Australian College of Nursing (ACN) member can do their part to ensure the College is characterised as a credible, professional institution in every electorate. If each member were to contact their local MP, it would have a significant impact on the Government’s policy decisions.

It is important to reach out to the Lower House Member of Parliament who represents the area (known as an ‘electorate’) you live in.  Members will confine their time and resources to the people in their own electorate.  This applies to the Federal Parliament and the Parliaments of each State & Territory.

It is also advisable that you contact your Upper House Member.  They are known as ‘Senators’ in the Federal Parliament, and a variety of different titles in the State & Territory Parliaments.

Federally, there are twelve Senators elected to represent each State, except for the Territories which only have two.  As the Liberal/National party are currently in power, it is preferable to restrict your efforts to the Senators in those two parties (known collectively as the ‘Coalition’).

Most State Parliaments have an Upper House, except for the ACT, NT and Queensland (all of which only have a Lower House). A quick google search will tell you which party is in power in your own State/Territory.

Writing to the Member

Each MP has at staff team devoted to the task of managing large amounts of correspondence. To ensure your message cuts-through, provide only as much detail necessary to convey the essence of an issue. Politeness and succinct speech ensure the member’s staff don’t file your request in the too-hard basket. If possible, contain your comments to a couple of paragraphs. Avoid overly technical medical terms, sticking to language a layperson can understand. The Member will be focusing on how a matter can be translated into practical public policy, how it can be a win for the government, and if possible, how it can be communicated as a simple sound bite. Tell a story using real-life examples to humanise and personalise the issue at hand.  The power of your message will be lost unless it reflects coalface realities demanding attention, e.g. suffering, injustice, systemic inadequacies, neglect etc.

Consider how the issue might coincide with the MP’s interests, such as:

A politician’s staff are more likely to remember information when sent from multiple sources.  Phoning the office and relaying your concerns is another way to keep an issue at the forefront of their minds. It will also help you to develop a rapport with the staff. Be persistent in raising issues and requesting meetings, but avoid being a nuisance by raising the same issue by phone more than once. As with all contact, the message should be kept short and sweet.  Introduce yourself by name, your profession and the issue you are concerned about.

If you’re eager to speak with your member, don’t hesitate to express your desire to visit their office for a face-to-face meeting. As their time is scarce, a politician will prefer to meet with several people at once.  Ideally, gather a small group of three or four nursing professionals, each who can address an issue from different standpoints (e.g. an academic, a nurse practitioner and a nursing policy expert). To prepare well, conduct some background research on the Member: read their maiden speech, learn how to pronounce their name, and investigate similar issues they’re passionate about. Rather than thinking of your meeting as a means to extract a promise from your MP, think of it as having two primary aims – one is to convince/inform your MP to take action, and the other is to build a relationship with them on a human level. Work dynamically with what they do and don’t know. Demonstrating that there is electoral support for your cause is an important step. The more support you can show, the more likely they’ll think of the issue as a vote-changing issue. Don’t be disappointed if an advisor is sent in the place of your MP. The advisor may become a very useful ally if you build a relationship with them.

If your place of work (or community group) is putting on an event, consider inviting your member along to attend or speak. A politician is much more likely to commit to something that:

It will also enable them to meet several key health stakeholders, helping them to build stronger networks across the community and hear concerns face-to-face.

Community ‘catch-ups’ and other forums

In order to maintain their profile, politicians routinely hold Community ‘catch-ups’ and other public events within their electorates. These are held by most political parties to deal with hot-button issues as they arise, particularly during elections.  Contact your local MP’s office to ask where and when upcoming meetings will be held.Your presence at these meetings will allow you to raise concerns with a member directly, and place an issue you’re passionate about on their radar for future consideration.

By joining a political party, you are much more likely to receive an audience from the sitting member of that party. Whatever your political views, consider becoming a member of a party that aligns with your convictions.  This will place you in a position of greater influence. If someone you know is already a member of your local politician’s party, make the most of it. Have them arrange meetings and issue invitations to events, emphasising their membership and commitment to the issue.

Know when to lobby

So that the ACN can operate as a united front, here are several suggested topics to raise with your member in the coming months:

For a more detailed treatment of this subject, an information sheet is available on our website.