Inside the writing of the Trilogy: Gas attacks in France & the Influenza Pandemic (Scarlet Poppies) 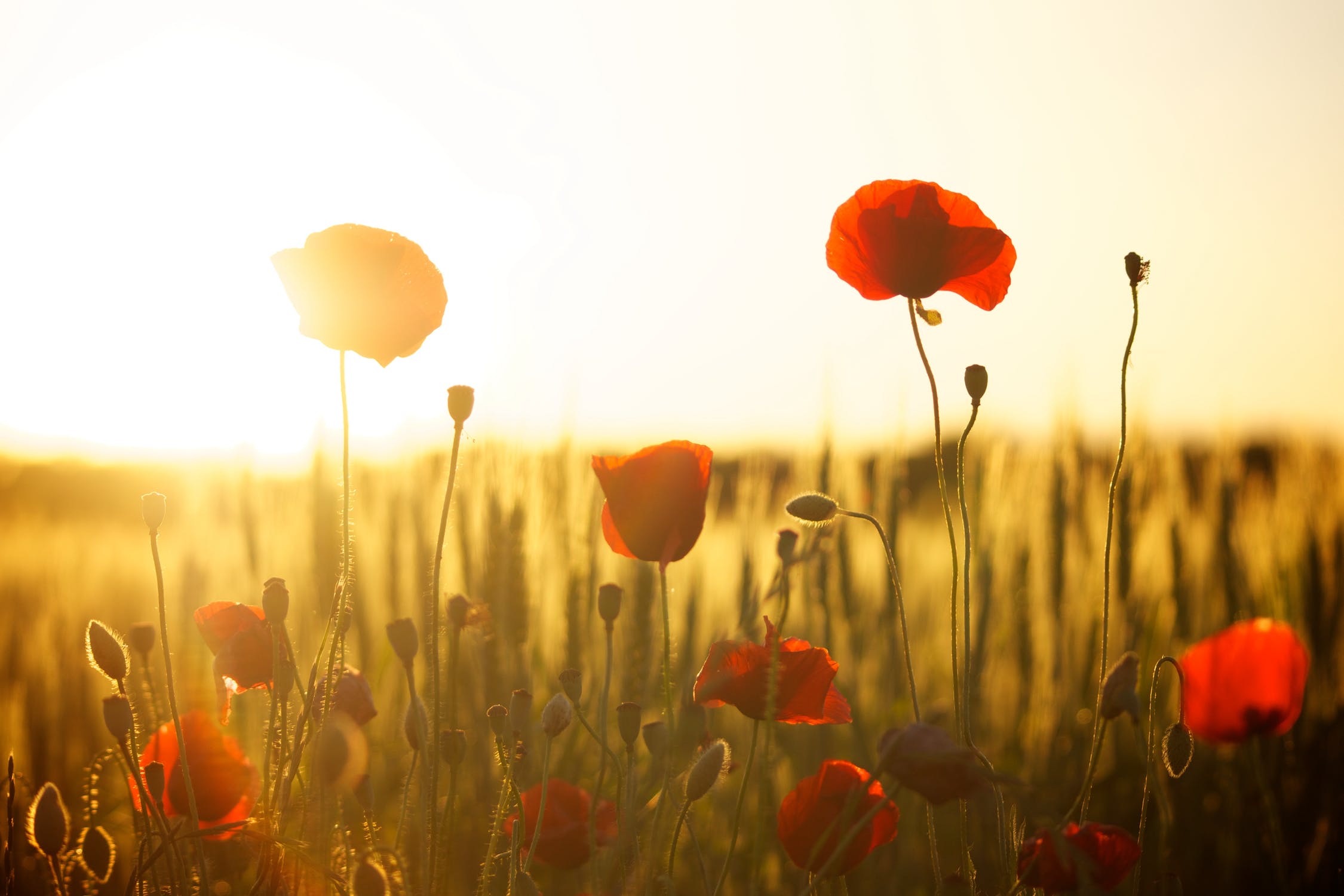 What is often referred to as ‘The Western Front’ during World War One was a zigzag of trenches and constantly moving frontlines. The period of 1914-16 was, in the main, a time of stalemate but changes occurred in 1917-18 and the frontline changed on a semi-regular basis. When soldiers moved forward into battle, like Messines in 1917, the hospitals and the Casualty Clearing Stations (CCS) moved with them. The units were often British in name but nurses from Australia, particularly those who were attached to the 2 and 3 Australian General Hospitals (AGHs), were often assigned to these units.

My research into the reality of the ‘gas attacks’ which struck me as particularly heartbreaking; for those affected by the gas and the nurses who witnessed the terrible impact on the young men. Emma Cuthbert described the scene in France (December 1917) when “the boys came in quite blind with enormously swollen eyelids … and the eyes discharging freely”’. She noted “the patient is burnt over the face and body with huge blisters” and the “burns are very painful … and frequently the patient is unable to speak above a whisper”.  She and her colleagues spent “hour after hour, putting cocaine in those poor smarting eyes, then sodi-bicarb. pads and a bandage”.

While I dealt with the weapons of war, including mustard gas, in the third book of the trilogy, Veiled Lives, it was the scale and impact of the influenza pandemic during the last throes of the war, while writing Scarlet Poppies, which shocked me. In particular, the conditions endured by the nurses who volunteered to work at the Woodman’s Point Quarantine Station just south of Perth. Despite travelling to the area I did not uncover the true situation until I found a diary in the Royal Melbourne Archives; the diary of Australian nurse Susie Cone, who had worked at Woodman’s Point. If you want to know more have a sneak peek of Scarlet Poppies (pp. 207-213), so you can gain an appreciation of the reality of the situation; a situation faced by our nursing colleagues, many of whom had already endured four years of war nursing.  There was no rest for these war-weary women and after the war their casualty numbers started to rise.