Melanoma cases could decrease by up to 34% with daily sunscreen use, scientists say 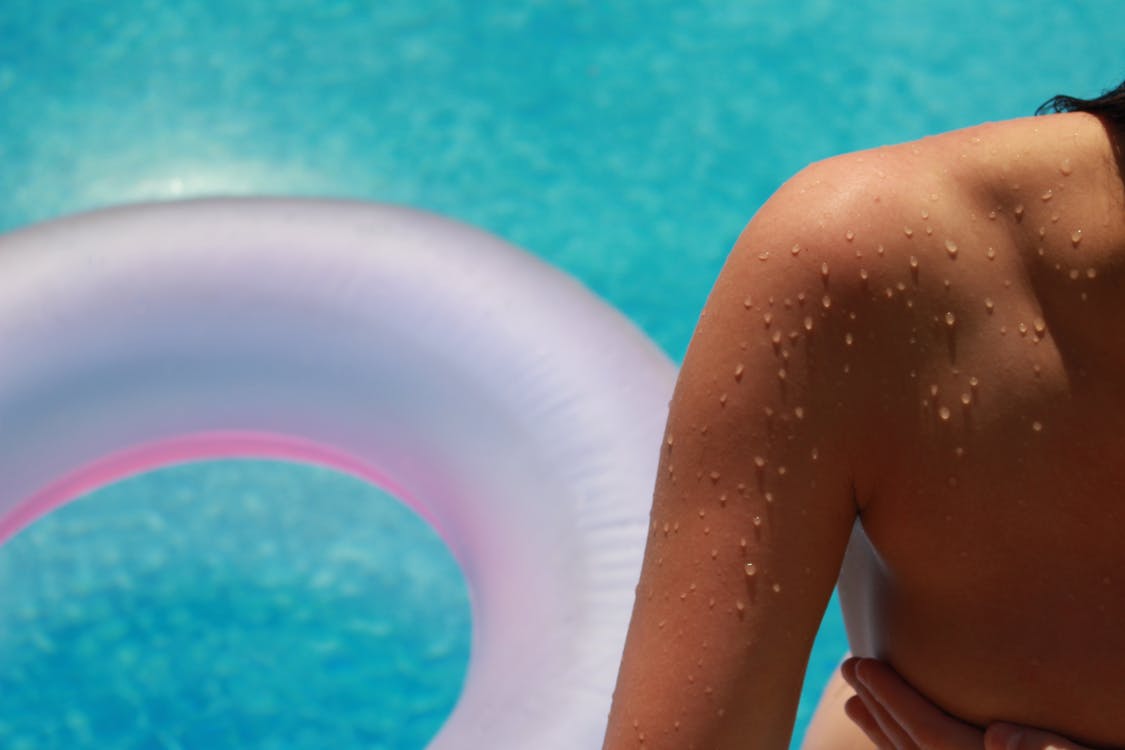 Australians who are distrustful of sunscreen, need to take note. Scientists in Brisbane have found that if we used sunscreen on a daily basis, it could result in up to 28,000 fewer cases of melanoma (one of the most dangerous types of skin cancer) in Australia by 2031.

This study undertaken by researchers at QIMR Berghofer Medical Research Institute also took into account that realistically not everyone will increase their sunscreen use. Their models accounting for a 5% increase in use for 10 years from 2012, predict that by 2031 there would be an 11% reduction in melanoma.

To provide context for these figures, in 2014, 13,134 new cases of melanoma were diagnosed in Australia, accounting for nearly one in ten cancer diagnoses. In Australia in 2015, there were 1,520 deaths due to melanoma, according the Cancer Council Australia.

As health advocates, it’s important to remember that sunscreen is not the only preventative measure – but this study suggests it is certainly a precaution worth taking.

This study was first published in the British Journal of Dermatology.