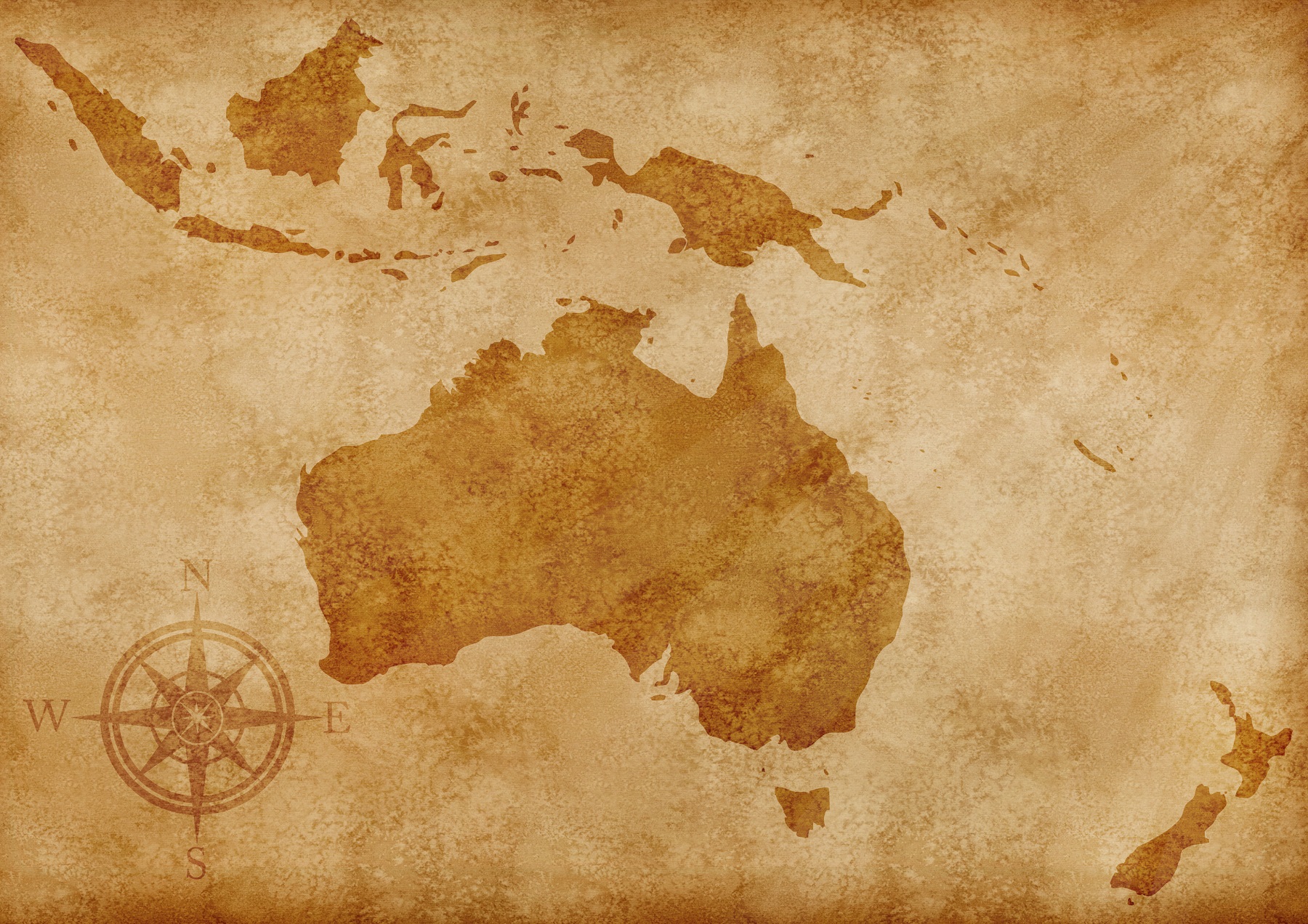 As part of the celebrations surrounding the International year of the Nurse & Midwife, Project 2020 and Florence Nightingale’s 200th Birthday, we are presenting a series of short articles on the History of Nurse Education in Australia. Over the next twelve months we will publish articles covering the major milestones from, ‘Laying the foundations with rum and religion’ to ‘The Future’, which forecasts the changes in nurse education required to facilitate the ever-expanding scope of nursing practice in Australia.  I wish to acknowledge the support provided by Lynette Russell AO FACN (DLF), whose knowledge and expertise has been invaluable.

Laying the foundations with rum and religion

In 1787, a fleet of eleven ships led by captain Arthur Philip, left Portsmouth bound for Terra Australis, with 1480 people- including nine ‘medical men’- onboard (Stevens 2003). The journey via Tenerife, Rio de Janiero and the Cape of Good Hope, took 252 days (State Library of NSW 2019). Prior to the arrival of the First Fleet, Aboriginal people had lived in isolation for over 60 000 years (Australian Broadcasting Commission 2017; Burrows 2018; National Museum Australia, n.d.). The small pox epidemic which broke out 12 months after the arrival of the First Fleet, in 1789, was devastating for the Indigenous population because the Aboriginal people had no immunity to the disease, which eventually killed 70% of their population (National Museum Australia, n.d.).

Australia’s first medical institution was a tent hospital set up in Sydney Cove by First Fleet Principal Surgeon John White, to treat small pox sufferers, newly arrived convicts and the local poor. The (mostly male) care workers would not have been referred to as ‘nurses’, as this was considered women’s work. However, experienced women continued to care for child bearing women in the early colony (Burrows 2018). Of importance is the fact that, essential medical supplies had been damaged or stolen during the long voyage, supplies intended for the hospital had not been loaded, and both scurvy and dysentery were rife among the new settlers (Cummins 1969). Consequently, this first basic hospital was soon overflowing. In July 1788, the first wooden ‘hospital’ building was erected in Argyll Cut. However, the arrival of the very unwell members of Second Fleet in 1790, pushed this small facility, to breaking point (Burrows 2018).

By 1810, the colony contained single mothers, children, people with mental health conditions, ageing convicts and free- settlers, all requiring health care (Stevens 2003). As the colony’s white population approached 25 000 the Governor of New South Wales, Lachlan Macquarie, called for tenders to construct a general hospital (National Museum Australia, n.d.; Stevens 2003). Governor Macquarie laid the foundation stone for what would later become Sydney Hospital, in 1811, but due to poor workmanship and structural faults, the hospital did not open until 1816 (Burrows 2018; National Museum Australia, n.d.). Meanwhile, in the absence of government funding, Macquarie contracted its construction to three entrepreneurs- D’Arcy Wentworth (not only the colony’s principal surgeon- but also the superintendent of police), Garnham Blaxcell and Alexander Riley- in exchange for a short-term monopoly on the distribution of a vast quantity (some 60,000 gallons), of rum. Hence, the ‘Rum Hospital’, came into being (Sydney Living Museum 2019).

In 1844, the Sydney Infirmary and Dispensary, a charity instituted to provide medical care to the poor, moved into the building. In 1894, it was renamed Sydney Hospital. The Infirmary’s workforce consisted of unskilled convict men and women who attended to patients under the supervision of medical officers (Burrows 2018; National Museum Australia, n.d.; Stevens 2003). However, as reported by Schultz (1991, cited in Stevens 2003), Magistrates sentenced these men and women to work, as punishment for offences committed in the colony. Consequently, the quality of care was poor, leading to many complaints (Burrows 2018).

Free settlers recognised the ‘Rum Hospital’, for the truly awful place it was, referring to it as, ‘a place of last resort, suitable only for convicts, desperate people with out money, or family support and accident victims in need of emergency care’ (National Museum Australia, n.d., para.12..). Known colloquially as, the “Sidney Slaughter House”, brutality, bloodletting and the administration of toxic remedies for a range of illnesses, were commonplace (Burrows 2018; Sydney Living Museums, n.d.). Burrows (2018) reports that until 1819- when James Bowman was appointed surgeon in charge- patients were locked in and left unattended, between 9pm and 6am. Not unreasonably, home based care was the preferred option, for those who could afford it.

During the next six decades many hospitals were constructed. Governor Macquarie ordered the construction of the first hospital building for Hobart, during a visit to Van Diemen’s Land (now Tasmania), in 1811 (Tasmanian Government n.d.). Perth’s first colonial hospital began as a tent hospital on Garden Island, in 1829 (Government of Western Australia n.d.). In 1841, Governor Gawler used community funds and a government grant to build the first hospital in Adelaide, while Superintendent of the Port Phillip District-and Victoria’s first Governor, Charles La Trobe- used similar means, in 1846, to build the Royal Melbourne Hospital (Painter n.d.; The Royal Melbourne Hospital, n.d.). The first public hospital in Brisbane- Moreton Bay Hospital- was established in 1849, while Darwin’s first hospital in Palmerston, was not constructed until 1874 (Queensland Government n.d.).

Meanwhile, in Dublin, Mary Aikenhead- the daughter of an apothecary who cared for the sick poor- in 1815, founded the Sisters of Charity. In 1834, Aikenhead opened St Vincent’s Hospital, which quickly became recognised as Dublin’s best (Bessant 1999). Sydney Archbishop Polding (Vicar Apostolic of New Holland) was so concerned for the spiritual wellbeing of female convicts interned in Parramatta’s notorious Female Factory (built in 1821)- that he contacted Aikenhead, begging her to send her sisters to New South Wales (Shand 1988).

Yet, despite the valued work and rudimentary education provided pioneers such as Aikenhead, the nursing profession continued to suffer from a lack of organisation and professionalism. During the Victorian era (1837-1901), well educated women from elite social classes did not seek careers. The provision of nursing care was viewed as charitable work, enacted by members of religious organisations. However, two noble women Florence Nightingale and Lucy Osburn, would soon change this perception. Using the ‘Nightingale model’, Osburn transformed nurse education in Australia, as will be explained the next article.

Stevens, J 2003, ‘The ennursement of old age in NSW: A history of nursing and the care of older people between white settlement and Federation’, Collegian, vol 10, no 2, pp. 19-24.