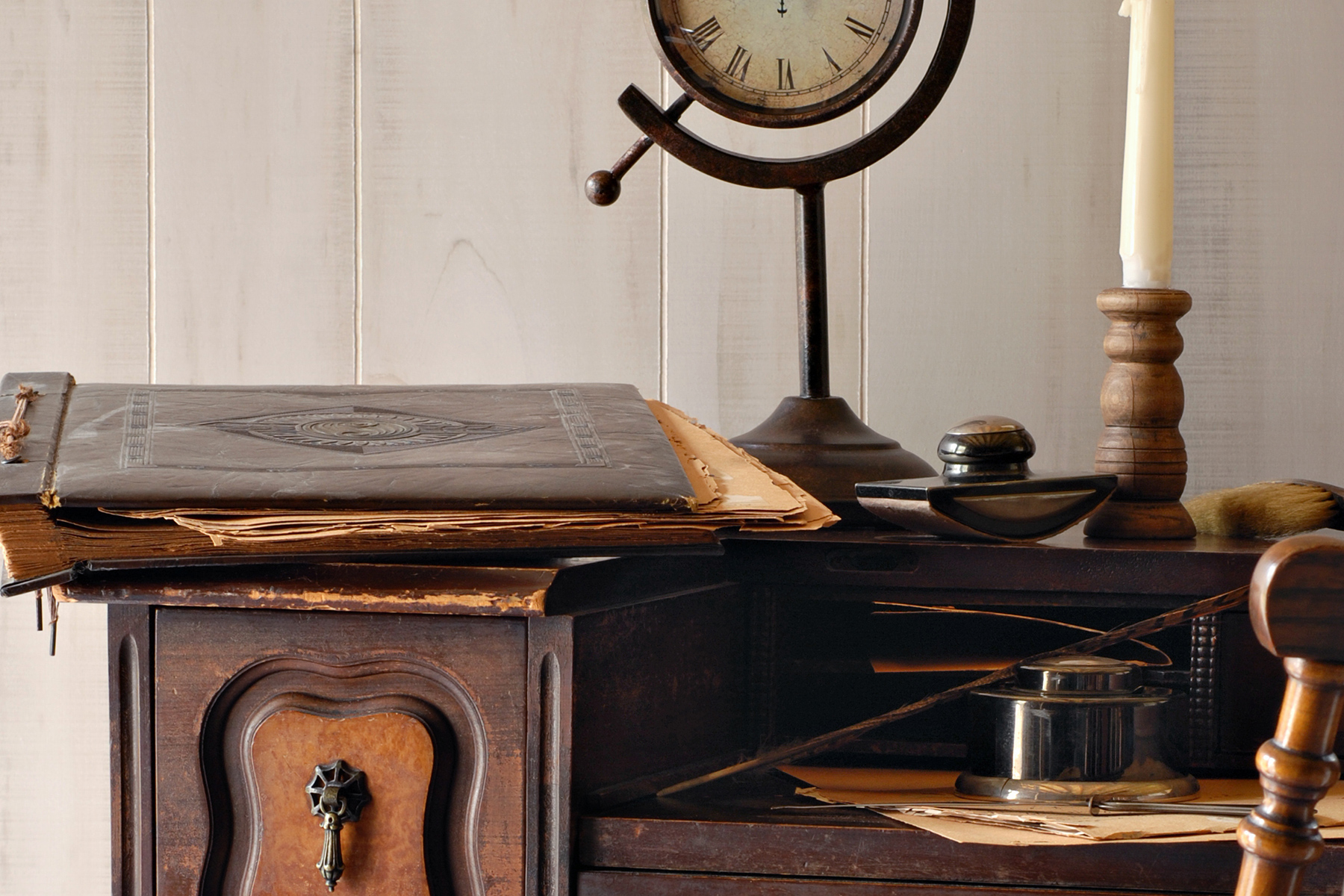 By the latter part of the 19th century, nursing was considered a respectable career option for educated women. In response to the rapidly growing population and advances in medical practice, health care provision progressively transitioned from home-based settings, to hospitals. This change necessitated workforce development and a model of formal nurse training, involving: hospital-based experience, lectures and examinations (Strachan 1996).

Despite the tyranny of distance and reliance on written communication, nurses organised worldwide and began agitating for greater remuneration and recognition. When Australian members of the Matron’s Council of Great Britain and Ireland, Susan McGahey (1862-1919) (Matron of Royal Prince Alfred Hospital, representing New South Wales) and Martha Farquharson (1847-1929)(Matron of Melbourne Hospital, representing Victoria) became aware of British nurse leader Ethel Bedford Fenwich’s suggestion to form an International Council of Nurses (ICN), in 1895, they readily joined (Russell 1990). McGahey was later President of the ICN, from 1904-1909.

On 26 May 1899, community members, nurses and medical professionals responded to an advertisement to meet in Sydney with the objective of forming an Association charged with standardising nurse registration and training in Australia (Russell 1990). McGahey co-founded the Australian Trained Nurses Association (ATNA)- renamed the Australasian Trained Nurses Association- in December 1899 (Russell 1990). The initial office bearers were prominent ‘medical men and matrons from leading Sydney hospitals’ (Russell 1990, p. 18).

The Association’s objectives were to: establish a system of registration for trained nurses, provide an opportunity to discuss the work of nurses and promote their interests (Madsen 2007; NLA, n.d.; Russell 1990; Strachan 1996). In 1903, ATNA first published their journal, The Australasian Nurses’ Journal, which explicitly outlined the ATNA’s aims. They were;

State branches of the ATNA soon formed in Queensland (1904), South Australia (1905), Western Australia (1907) and Tasmania (1908) (NLA, n.d.). However, Victoria chose a different path. The Victorian Trained Nurses Association (RVTNA) based on the British Nurses’ Association- formed in 1901, with the ‘Royal’ title added in 1904. The ATNA and RVTNA enjoyed a close working relationship, clear jurisdictional boundaries and reciprocal membership (Russell 1990).

At this time, general training schools (contained within training hospitals) were classified according to their bed capacity, with nurses required to train for longer periods, if employed in smaller hospitals (The South Australian Trained Nurses’ Centenary Committee [SATBCC] 1939). The training period was initially set at three years, with training hospitals required to conduct their own, annual examinations (Burrows 2018; Russell 1990). When applying for membership, nurses were required to describe the size and calibre of their employing hospital, make pronouncements about their moral character and account for any interruptions to their nursing career (Strachan 1996).

Admission to the ATNA conferred status to nurses, who took great pride in signing ATNA after their name and wearing a badge indicating their membership. Membership numbers rose dramatically, allowing the ATNA to boldly state in 1905 that it was, ‘a strong body and could impose what conditions it wished’ (AJN 1905, cited in Russell 1990, p. 21).

However, it remained difficult for medical practitioners and the general public to distinguish between trained and untrained nurses (Madsen 2007). It also took at least two decades for nurses to arrest control of their Association from their (often well-meaning) male medical colleagues. Burrows (2018) associates this reality with women’s broader social status, highlighting that at that time, women in most Australian states (with the exceptions of South Australia and Western Australian) were not able to vote and had very little political influence.  It was not until 1929, that the ATNA President was a female nurse, not a male doctor (Burrows 2018).

During this time, ATNA members watched developments in New Zealand, where the Nurses Registration Act was introduced in 1901, with great interest (Burrows 2018). In 1905, the ATNA introduced an Australia-wide examination, for nurses wishing to be placed on the register of trained nurses. After June 2006, nurses could not join the ATNA, unless they had passed this examination (Burrows 2018; SATBCC 1939). This allowed the Association to uphold professional nursing standards, maintain a register of trained nurses, contribute to nurse education and discuss nursing affairs through regular meetings and publications (Russell 1990; Strachan 1996).

Despite being a voluntary organisation, ATNA’s ability to recognise hospitals as training schools, approve the nomination of any matrons to hospitals receiving government subsidies and refuse membership to untrained nurses and midwives, afforded ATNA considerable power over nurse education at this time (Burrows 2018; Russell 1990).

With such progress being made, imagine the members’ dismay when physician Dr Charles MacKellar, former President of the New South Wales Board of Health, introduced The Private Hospitals Bill (1906) and later the Nurses and Private Hospitals Bill (1907), to the New South Wales Parliament (Russell 1990). ATNA were outraged and disputed both Bills on the grounds that while they were ostensibly concerned with the registration of private hospitals (to which the ATNA was strongly opposed) legislating them would undermine ATNA’s control over nurse education and registration (Burrows 2018).

The State-based statutory acts which standardised nurse education and registration under state-based Nurse Registration Boards will be the focus of next month’s article.