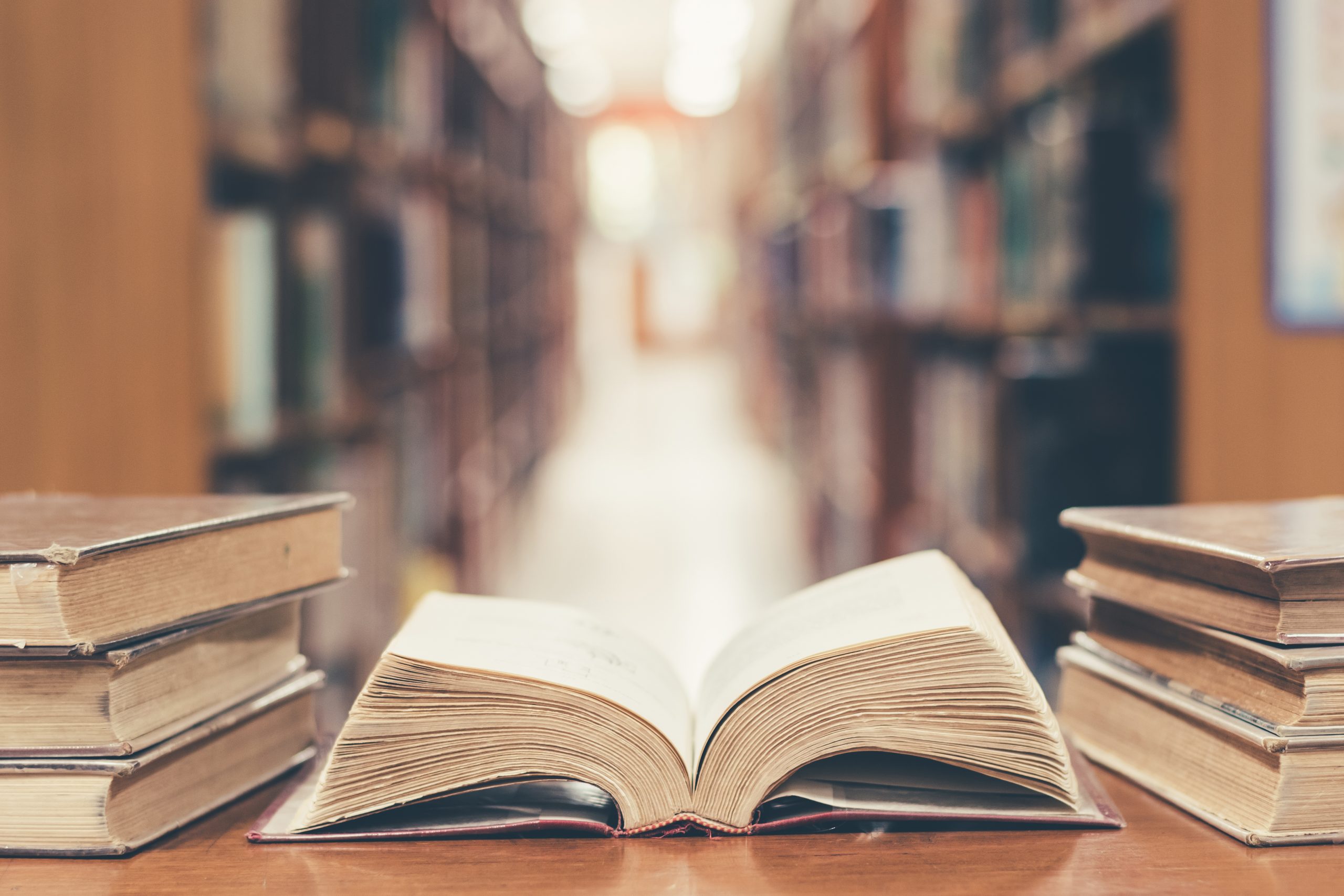 The introduction of statutory acts formalising nurse registration and training

Throughout the 20th century’s first decades, various states and countries within the British Commonwealth presented Bills seeking nurse registration to Parliament. In some cases (e.g. New Zealand and Queensland (QLD)) this happened quickly and easily. In other instances (e.g. New South Wales (NSW)), negotiations were protracted and complex. But by the late 1920s, the nursing associations had achieved their goal of nurse registration and representation on the newly formed nurse registration boards.

In 1899, Grace Neill (Assistant Inspector in the New Zealand Department of Asylums and Hospitals) spoke at the Congress of International Council of Women, in London, calling for a national system of registering trained nurses. After two years of campaigning, the Nurses Registration Act 1901 was introduced in New Zealand (Burrows 2018; Ministry for Culture and Heritage 2018). Consequently, on 10 January 1902, Ellen Dougherty (then Matron of Palmerston North Hospital) became the world’s first state- registered nurse (Ministry for Culture and Heritage 2018).

Similarly, in Queensland, nurse registration occurred so rapidly that it went almost unnoticed by members of the ATNA (Qld branch), notwithstanding organised training for nurses had been a primary focus, since their inception in 1904 (Strachan 1996). The Australasian Nurses’ Journal (cited in Strachan 1996, p. 74) reported:

“State registration came as a great surprise. They had always regarded it as something to aim at in the future, but a matter in which they would follow New South Wales.”

This incident occurred because nurse registration was included in The Health Act Amendment Bill 1911, along with clauses relating to the control of private hospitals (Strachan 1996). The amendments reached committee stage before the Australasian Trained Nurses’ Association (ATNA) became aware of all the Bill contained. The ATNA (Qld branch) hastily convened a special council meeting, declaring they had the right to be consulted about the provision of an Act so crucial to the well- being of their (over 500) members (Strachan 1996). The ATNA suggested amendments to categories under which nurses were registered (general nurses, midwifery nurses and mental nurses), and the length of nursing and midwifery training. The final Queensland Act incorporated these categories and recommendations (Strachan 1996).

The ATNA (Qld branch) council also requested that two nurse representatives be appointed to the five-person Board (Strachan 1996). And so it was that Queensland Nurses’ Registration Board was established under the auspice of the Queensland Medical Board, with Joint Honorary Secretaries ATNA (Qld branch), Misses Emily Hunter and Florence Chatfield elected as nurse representatives (Strachan 1996). The Nurses’ and Masseurs Registration Act was not passed until 1928 (Queensland State Archives Agency 2016).

Yet in New South Wales, nurses encountered a seventeen-year battle, before achieving success in 1925. The ATNA strongly supported state-based nurse registration (Russell 1990). At their 9th Annual General Meeting, held in 1908, the ATNA resolved in favour of state registration under the supervision of a board appointed by the Government, provided nurses were members of the board (Russell 1990). Following this meeting, the ATNA Council petitioned the NSW Legislative Assembly to pass a nurses’ registration Bill.

Bills pertaining to nurse registration were introduced to Parliament on three separate occasions (1909, 1910 and 1915) before Mr Oakes, in 1923, argued in Parliament that the registration of nurses and the conditions under which hospitals were recognised as training hospitals required ‘official standing’ (Russell 1990, p. 22). At their 25th Annual General Meeting in 1924, the ATNA decided to petition the Minister for Health, to advance the Bill (Russell 1990). Eight-hundred signatures were gathered and delivered at what was described as a ‘sympathetic meeting’ (Russell 1990, p. 22).

The Bill was legislated on the 17 December 1924 with the passing of the Nurses’ Registration Act 1924 (Russell 1990). During the Bill’s passage through parliament, concerns were raised about whether nurses were suitably qualified to determine the ‘extent of knowledge a nurse required’ (Russell 1990, p. 22). It was decided that the seven-member board would contain three elected nurse representatives (Russell 1990). The ATNA Council accepted this outcome, viewing the Nurses’ Registration Act 1924 as the best means of officially recognising and protecting their members.

From 1925 onwards, the Nurses’ Registration Board assumed responsibility for the training of nurses in NSW (Russell 1990).  This responsibility extended to setting the minimum age and qualification of entrants, prescribing minimum standards for the theoretical and clinical components of nurse training, accrediting training schools and conducting statewide examinations which admitted nurses to a register of trained nurses. This register was maintained by the Board (Russell 1990). The Nurses Registration Act 1927 (Tasmania), was one of the last to be introduced (SATBCC 1939).

Throughout these formative decades, the nursing associations achieved their goal of officially recognising and registering nurses. Burrows (2018) observed that it was probably no coincidence that many Registration Acts were passed following the First World War, during which nurses performed admirably. Many nurses served under extreme conditions, developing their skills, knowledge and networks in the process. They returned to Australia determined to ensure the profession continued to advance (Burrows 2018).

The impact of military service on Australian nurse leaders, during the First and Second World Wars, will be the focus of next month’s article.