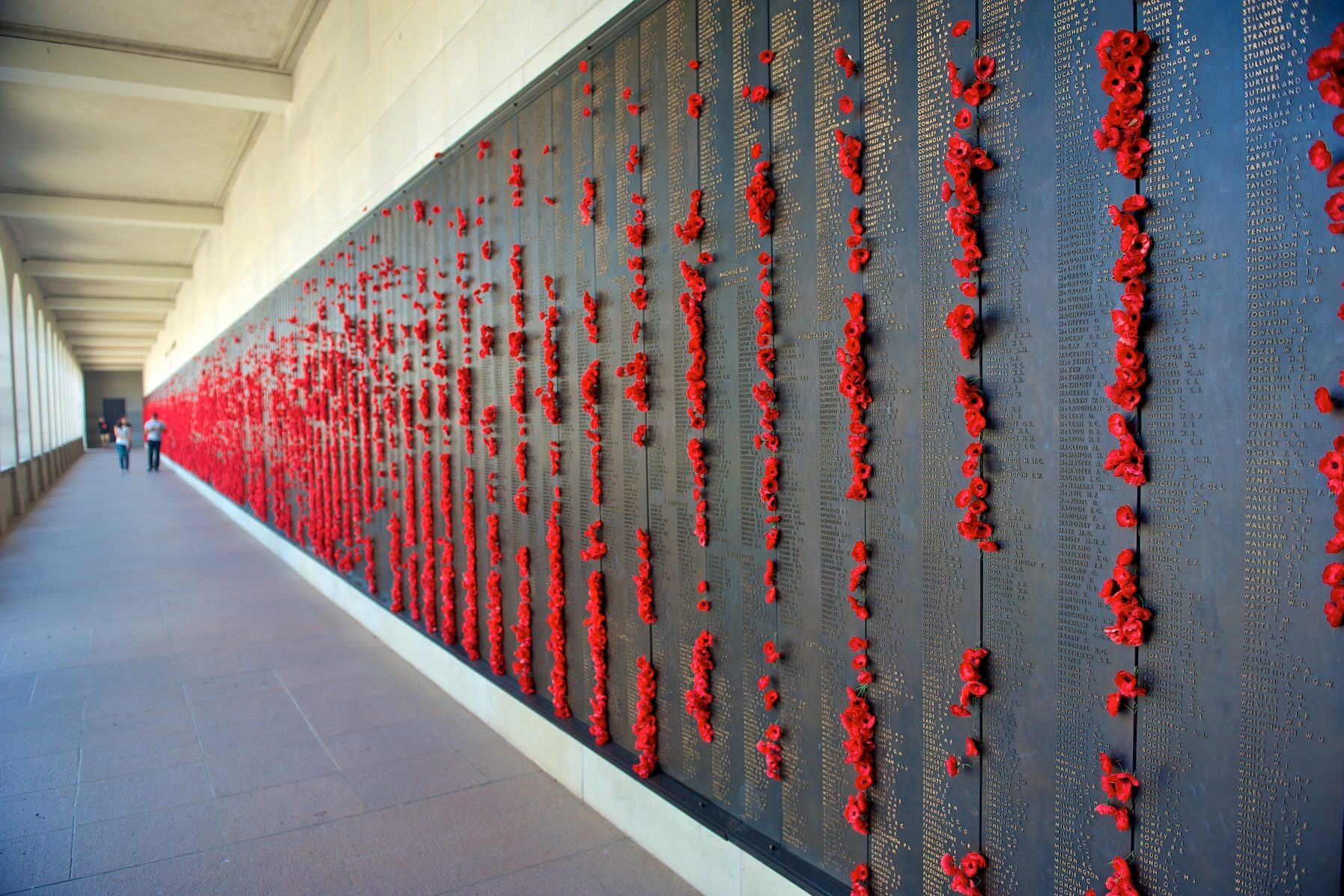 The impact of military service and the emergence of nurse leaders

At the commencement of the South African (Boer) War (1899-1902), Australian women responded to the New South Wales and Victorian government requests for a nursing detachment to serve alongside Australian troops (Bessant 1999; Department of Defence, n.d.). The 60 Australian volunteer nurses performed so admirably that, at War’s end, the Federal Government sought to improve the organisation of nurses for military service. General Order 123/1902, issued in 1903 by General Sir Edward Hutton, the General Officer Commanding stated:

An Army Nursing Service Reserve will be organised from those trained nurses who are qualified and willing to serve as such with stationary Field Hospitals and Base Hospitals when required upon a National Emergency (Department of Defence, n.d., n.p.).

This order led to the formation of the Royal Australian Army Nursing Corps (RAANC) (Bessant 1999; Department of Defence, n.d.). During WW1 (1914-1918), it is claimed that over 5000 Australian nurses ‘took themselves to war, even though the official number is just over 2000’ (Harvey 2014, n.p.). This enabled direct participation in the war effort, independence, the opportunity to travel and, in some cases, the hope of being closer to loved ones serving overseas (AWM n.d.a).

The nurses were assigned to two distinct groups- members (all reservists) of The Australian Army Nursing Service (AANS) who worked in an ‘official’ capacity alongside Queen Alexandra’s Imperial Military Nursing Service (QAIMNS), and those who were sent by the Red Cross, or other privately sponsored facilities (AWM n.d.a; Oppenheimer, cited in Harvey 2014). Members of the AANS were sent to Egypt, France and Belgium to work alongside the British Medical Corps in hospitals, hospital ships, trains and casualty clearing stations closer to the front line (AWM n.d.a; Harvey 2014).

Nurses also voluntarily made their way to ‘theatres of war’, in Greece, India and Turkey (Gallipoli) (Bessant 1999; Harvey 2014). For instance, the first Australian nurses to arrive in France in 1914 worked at the Australian Voluntary Hospital (AVH), which was funded by Lady Dudley (founder of the Australian Bush Nursing Scheme) and beer baron, Sir Robert Lucas Tooth (Harvey 2014). Another group of twenty nurses known as ‘The Bluebirds’- due to their distinctive blue uniforms- were sent by the Australian Red Cross and financed by the Australian Jockey Club (Harvey 2014).

Eighty percent of all casualties during WW1 occurred on the Western Front (Luxembourg, Belgium and France). Thousands of casualties were evacuated from the front line to casualty clearing stations nearby (AWM n.d.a). During the 1915 Gallipoli campaign, nurses cared for hundreds of casualties in field hospitals and transport ships anchored offshore (AWM n.d.a). Soldiers arrived in an endless stream, suffering traumatic wounds and significant blood loss. Medical supplies and fresh water were limited. The exhausted nurses battled extreme temperatures as they treated ghastly wounds, gangrene and dysentery (AWM n.d.a).

The injured were transported by ship to hospitals on the Greek Islands, Malta, Egypt and Britain. The wards established on lower decks were poorly ventilated and overcrowded. Completing simple nursing tasks became even more difficult because of the ship’s movement and intractable seasickness experienced by soldiers and nurses alike (AWM n.d.a). Between 1916-1919, 500 AANS nurses also served in British hospitals in India where their patients included Turkish prisoners of war and wounded British troops. These nurses found the tropical monsoon climate debilitating (AWM n.d.a).

Meanwhile, in Greece in 1918,  20% of all nurses working in British hospitals were Australian. Tent hospitals were established to care for patients suffering from malaria and black water fever (AWM n.d.a). Here again, the working conditions were onerous due to hot, mosquito-infested summers and freezing winters (AWM n.d.a). The nurses were under-prepared for the physical discomfort and cultural challenges they encountered and felt “sidelined” from looking after “their boys”, on the front line (AWM n.d.a, n.p.).

Twenty-five nurses died during WW1 and 388 were decorated for acts of gallantry and devotion to duty under fire (AWM n.d.a; Department of Defence, n.d.). However, despite their valuable contribution, nurses who did not serve as ‘official’ members of the AANS were not awarded a record of service (Harvey 2014). Following the war, records of trained nurses appointed to the Reserve and willing to serve in times of national emergency were established in all states and territories (Department of Defence n.d.).

This was very dangerous and challenging work yet reports of extraordinary bravery abound. For instance, during 1941, Alexandria (Egypt) was regularly bombed (AWM n.d.b). In order to be easily recognisable as ‘non-combatants’, nurses wore bright red capes and white caps. In Greece during 1941, Matrons of 2/5th and 2/6th Australian General Hospitals (AGH), were ordered to prepare for immediate evacuation. However, not all could go as transportation was limited. The nurses were asked if they wished to stay or go. Despite the risk of capture, no one requested to leave (AWM n.d.b). Nurses serving in New Guinea were advised to dye their uniforms with strong tea to make them less visible and to avoid becoming enemy targets (AWM n.d.b).

One of the most tragic events relating to nurses in War occurred following the capture of Singapore, in 1942. Sixty-five nurses were evacuated on the SS Vyner Brooke along with civilian women and children. Twelve nurses died when the ship was bombed and sunk. Later marooned on Banka Island, 21 surviving nurses were executed, with the remaining 32 made prisoners of war. Eight of these nurses died in captivity (AWM n.d.b).

In total, 3,477 nurses served during WW2, with 137 decorations- including two George Medals for gallantry- awarded (Department of Defence n.d.). During the war, 71 members of the AANS lost their lives. Fifty-three were casualties of battle and 18 died due to accident or illness (AWM n.d.b; Department of Defence n.d). During these three major conflicts, nurses proved themselves to be inspiring leaders, brave in the face of danger, compassionate and adaptable. Nurses were now an essential adjunct to military service, treating previously unencountered, life-threatening infections and physical and psychological trauma in resource-poor environments. Their courage, capability, desire to develop new skills and responsibilities were evident (AWM n.d.a).

Are you interested in learning about the history of nurse education in Australia? You can check out parts one to four in the series on our NurseClick blog.

Schultz, B 2018, A Tapestry of Service. The Evolution of Nursing in Australia. Volume 2: Beyond 1900- The Story Continues, Queensland University of Technology, Brisbane.