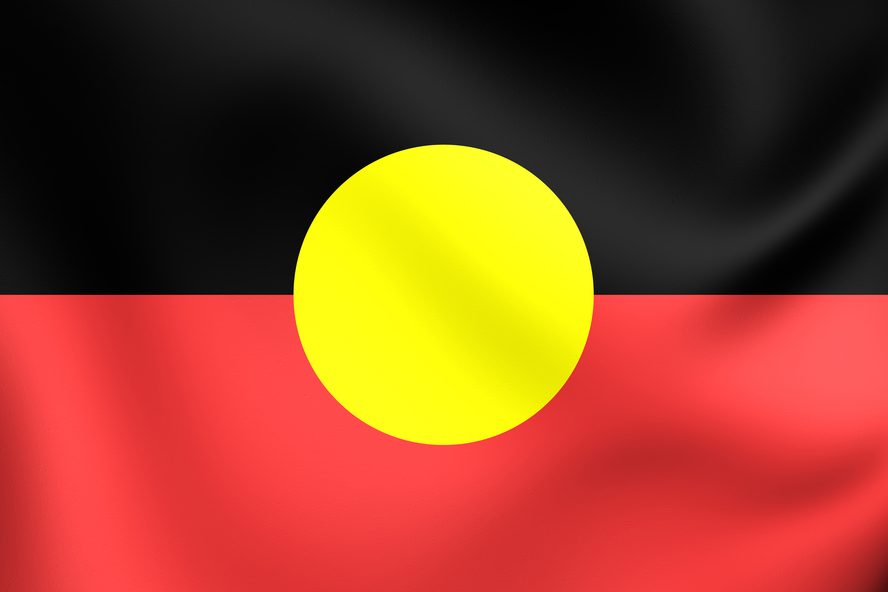 This article contains stories of Aboriginal and Torres Strait Islander People who have passed away. The author has taken great care to ensure the information provided is as correct and accurate as possible.

The colonisation and settlement of Australia led to monumental disruption for Aboriginal and Torres Strait Islander peoples who had ‘occupied and cared for this continent for over 65,000 years’ (National Aboriginal and Islanders Day Observance Committee [NAIDOC] 2020). The progressive impact of Federal policy pertaining to land ownership, right to vote and census recognition led to underrepresentation, social exclusion, family dislocation, poor health outcomes and limited education for our First Nations Peoples (Heiss 2013, n.p.). Approximately 3,200 nurses and midwives employed in Australia now identify as being of Aboriginal and Torres Strait Islander descent (Australian Institute of Health and Welfare [AIHW] 2016). This article pays tribute to a selection of prominent Aboriginal nursing and midwifery leaders – May Yarrowyck, Sadie Canning, Lowitja O’Donohue, Faith Thomas, Pamela Mam and Clara Luttrell-Garisou – who paved the way for all who were to follow.

May Yarrowyck is believed to be Australia’s first Aboriginal Registered Nurse. May was born in Bundarra, NSW, in 1876. She trained at Crown Street Women’s Hospital, Sydney, before returning to her community to deliver home-based maternity care. May travelled by horseback to be close to expectant mothers living in isolated settings. Her gravestone attests to the fact that she was a member of the Australasian Trained Nurses’ Association (ATNA). May passed away aged 73 and is buried in Bundarra cemetery (Jedlicka 2015).

Sadie Miriam Canning (nee Corner) MBE was born near Laverton, Western Australia (WA), in 1930. Sadie was removed from her family at four years of age and taken to the Mt. Margaret Mission where she studied by correspondence, with the aim of becoming a nurse (School of Isolated and Distance Education [SIDE] 2020). At that time, Aboriginal women in WA were barred from nurse training. Consequently, Sadie trained in Melbourne – thousands of kilometres away – before returning to the Leonora District Hospital where she was promoted to the position of Matron, a role she held until her retirement, in 1990 (SIDE 2020). Sadie received a Member of the British Empire (MBE) in 1964, for services to nursing, improving facilities and indigenous healthcare in WA (SIDE 2020).

Lowitja O’Donohue Smart (born Lois O’Donohue) AC, CBE, DSG was born in the remote Aboriginal community of Indulkana in 1932. Lowitja’s mother was so concerned for her children’s wellbeing and education that she moved her family to the United Aborigines’ (Baptist) Mission in Oodnadatta. However, like Sadie, Lowitja (aged two years) was removed from her family, taken to the Colebrook Aboriginal Children’s Mission in Quorn, and did not see her mother for another 33 years (State Library of SA 2019). While working as a nanny to six children in Victor Harbor, Lowitja was encouraged to commence nurse training. Due to a lack of educational preparation, Lowitja faced a ‘long battle to gain admission’, but in 1954 was accepted to train at Royal Adelaide Hospital (State Library of SA 2019). Consequently, Lowitja became South Australia’s (SA) first Aboriginal registered nurse (State Library of SA 2019). Always the trailblazer, Lowitja also became the first Aboriginal woman inducted into the Order of Australia in 1976, and the first to address both Federal Cabinet  (as part of the investigation into Aboriginal Deaths in Custody)  and the United Nations (to mark the International Year Indigenous People  in 1992). Lowitja was named Australian of the Year in 1984 for her work to improve the welfare of Australian Aboriginal and Torres Strait Islander people.

Faith Thomas (nee Coulthard) AM was born in 1933 and raised at the Colebrook Aboriginal Children’s Mission in Quorn, before becoming another of SA’s first Aboriginal nurses. However, in 1958, Faith became rather more famous as the first person of Aboriginal descent to play test cricket for Australia and the first Aboriginal woman to represent Australia in any sport (The Islander 2019). Despite being selected to tour England and New Zealand, Faith chose not to accompany the team, believing her nursing and midwifery career must take priority (Jolly 2020). In 2019, Faith was awarded a Member of the Order of Australia for services to cricket and the Aboriginal community (Green 2019).

Clara Luttrell-Garisau was one of 13 children born in Echuca, Victoria, who began her life on the Cummeragunja Reserve before leaving with her family in 1939, in protest over the poor conditions and ill-treatment they were receiving (Aboriginal Victoria, n.d.). When Clara’s first husband Edward passed away, Clara had five children under seven. Clara recognised her need for formal qualifications and inspired by the work ethic instilled by her family, accompanied her sister Roma to Melbourne in 1963 where they become the first Aboriginal women to gain nursing qualifications from the Royal Melbourne Hospital (Aboriginal Victoria, n.d.). In 1973, Clara became the first nurse appointed to the Victorian Aboriginal Health Service and helped establish the first community-controlled dental-service there. Throughout her life, Clara assumed many significant roles including Chair of Victoria’s NAIDOC Committee for 25 years. She passed away in 1999 (Aboriginal Victoria, n.d.).

Sadie Canning espoused the value of education throughout her life, ascribing her success to the knowledge she received as a young girl. Because Sadie’s comments so beautifully encapsulate the experiences of these remarkable women, perhaps there is no more fitting way to conclude this testament to their achievements than with her words (SIDE 2020, n.p.):

‘Education is the key to success because it enables you to determine your own future, because you know what is happening and you can think for yourself and represent yourself and others in your community.’

The next article in this series will examine the factors instigating the transition towards tertiary education for Australia’s nurses and midwives.

Correction notice: This article has been amended to reflect that May Yarrowyck was trained at Crown Street Women’s Hospital, Sydney and not St. Vincent’s Hospital, Potts Point and Royal Hospital for Women, Paddington, as previously stated.

Are you interested in learning about the history of nurse education in Australia? You can check out parts one to six in the series on our NurseClick blog.

Green, A 2019, Faith Thomas awarded a Member of the Order of Australia for service to cricket and the Indigenous community, The Senior, Wyong, NSW, viewed 17 March 2020, https://www.thesenior.com.au/story/6210253/another-feather-in-faith-thomas-baggy-green/