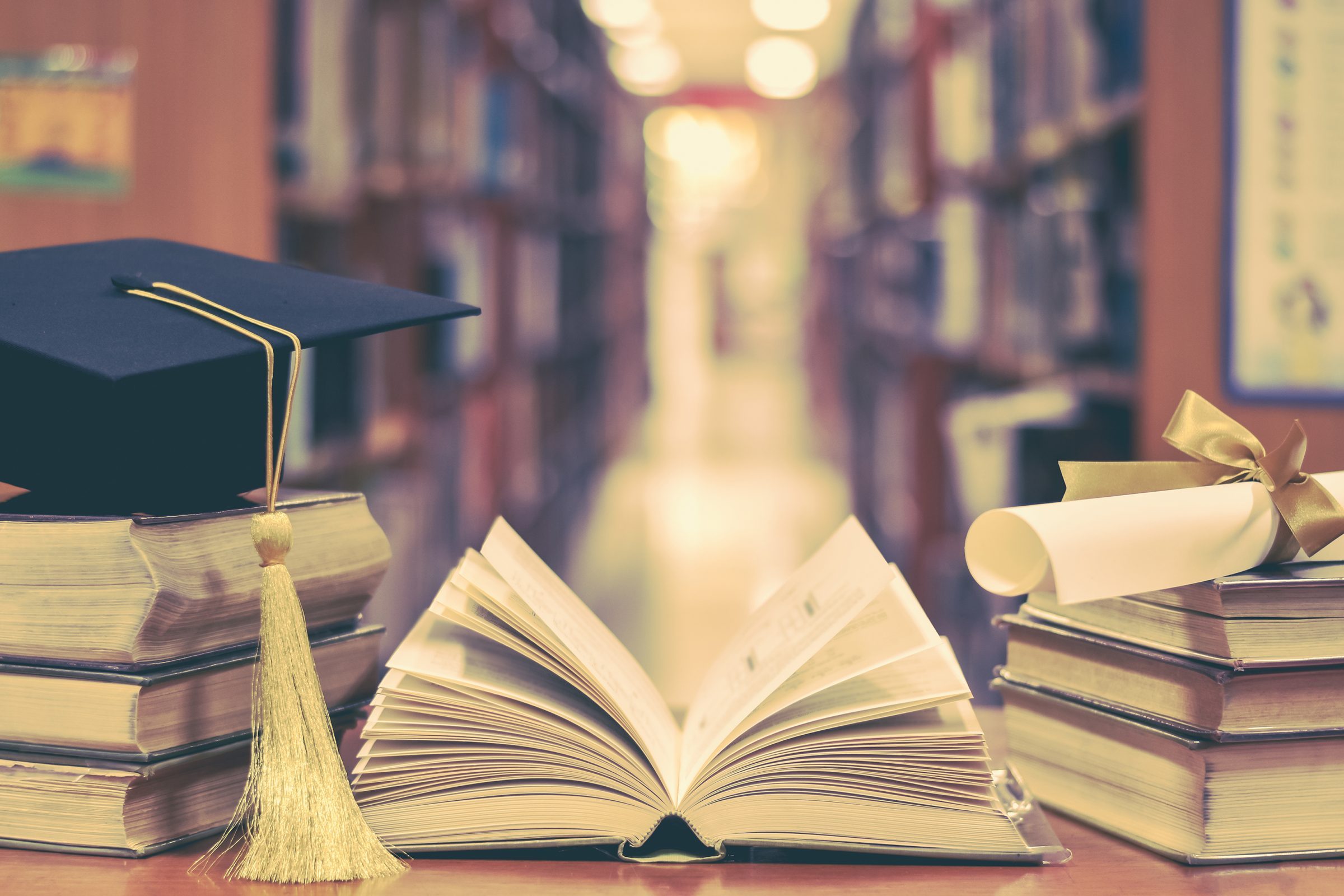 Throughout this series, the contributions to healthcare reform, made by economic and social change, establishment of Nursing Colleges and transition to tertiary education for nurses and midwives, have been highlighted. Predictably, these moves promoted- in fact necessitated- the advancement of nursing research and theory. They also reinforced the connection between evidence-based practice and enhanced health outcomes. The acquisition of new qualifications and skills broadened career opportunities for nurses and midwives, opening pathways to advanced practice and non-clinical roles. Nurses and midwives now had the opportunity to work in a variety of settings such as universities, government departments, hospitals and the community.

While the responsibilities of each role varied, the necessity for practice to be supported by evidence remained. However, Bennett (1990, cited in Neyle & West, 1992), argued that during the early 1990’s, non-clinical nursing research- which failed to impact on nursing practice- predominated, allowing “ritualistic and mechanical” bedside care to continue (p. 277). Polit and Beck (2006, cited in Tingen et al., 2009), defined nursing research as: “systematic inquiry designed to develop knowledge about issues of importance to nurses, including nursing practice, nursing education, and nursing administration” (p. 4).  Speedy (1989, cited in Crane, 1992) argued, the theory-practice gap would only diminish if nurses recognised the “relevance of nursing theory” and located it in practice (p. 397).

Consequently, nursing and midwifery academics called for further refinement of undergraduate curricula. Donley (1989, cited in Crane, 1991), articulated the need to change from a “training model to a schema that would educate, caring, critically thinking health professionals” (p. 403). Tingen and colleagues (2009) expressed concern that undergraduate nursing and midwifery students were being taught about evidence-based practice, but not the specifics of nursing research. The authors argued that while the responsibilities of an early career health professional might be more focussed on the provision of bedside care, recognition of nursing research as an essential facet of professional nursing and midwifery practice and the importance of building research knowledge and skills into undergraduate curricula was not being recognised (Tingen et al., 2009). Yuginovich (2011) added, that while evidence-based practice (EBP) allowed decisions about patient care to be informed by the best science available, many nurses and midwives were reluctant to consume research and integrate findings into practice, due to perceived complexity and uncertainty about how to proceed (Yuginovich, 2011).

This was concerning for two reasons. Firstly, because professional nursing practice was by now informed by empirical evidence, and secondly because registered nurses and midwives were expected to actively participate in nursing scholarship. Roberts (1994) suggested the domain of scholarship could be divided into three areas, theoretical, research, and clinical. Clinical research provided an important link between theoretical and research scholarship, through the application of “scholar’s ideas into practice” (Roberts, 1994, p. 215). Clinical scholars included Clinical Nurse Consultants (CNC’s) and other nursing and midwifery academics located in clinical environments but employed by universities as Clinical (Research) Chairs, with their position either fully or partially funded by the public health sector. Clinical Scholars helped bridge the void between the clinical environment and university sector while aiding the development of both nursing knowledge and scholarship (Roberts, 1994).

In addition to progressive curriculum refinements, Mannix et al. (2013) advocated for clinicians to be mentored and supported by clinical scholars who, having developed their skills in both the clinical and academic arena, could motivate nurses and midwives by disseminating knowledge, undertaking clinically focused research and sharing their professional vision.  The authors also argued that publication output- the long-standing performance indicator and funding magnet for universities- should be increasingly viewed as a quality indicator for hospitals too, with professional doctorates more prominent and doctoral students encouraged to align their research with clinical services and consumer need.

As advances in digital technology and health care emerged, Wilkes et al. (2015) proposed that clinical settings needed to promote opportunities for doctorally prepared nurses to more fully engage in clinical research careers. They argued doctoral programs should not only develop data collection and analysis skills, but also knowledge translation, implementation science and the dissemination and publication of nursing research. Motivation to improve the quality, safety and efficacy of health care simultaneously drove the educational preparation of our nurses and midwives, with many pursuing higher research degrees (Walker et al., 2016).

Over time, the essential criteria for advanced clinical practice roles came to include not only clinical skills, but also a postgraduate specialty qualification. For instance, a nurse seeking endorsement as a Nurse Practitioner must now possess both three years (full-time) recent advanced practice experience and a relevant Master’s degree (Nursing and Midwifery Office NSW Health, 2017).

In 2020, Australian nurses and midwives continue to be challenged by a complex health service. As our ageing population collides with a multi-generational and ageing health workforce, technological and pharmaceutical advances must be combined with innovative nurse-led care to ensure financially efficient, individualised health outcomes are achieved. Nurses and midwives are now employed in positions of influence, educationally well- prepared to meet these challenges, and supported by a wealth of empirical evidence.

These developments have contributed to enhanced public safety, which is the overarching aim of the National Registration and Accreditation Scheme- under which Australian nurses and midwives have been registered since 2010- and enforced in accordance with the Health Practitioner National Law (AHPRA, 2020).

Are you interested in learning about the history of nurse education in Australia? You can check out parts one to eight in the series on our NurseClick blog.