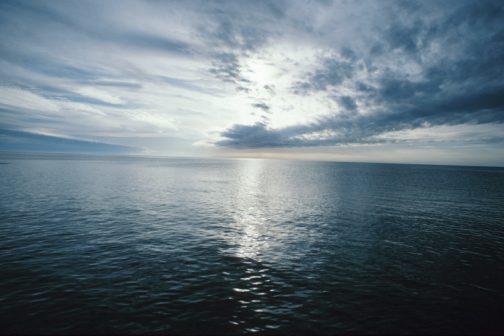 On Friday February 19th, Simon Joscelyne aka ‘the butterfly man’ swam 3.6km for Kirsty Boden, the heroic South Australian nurse who was killed during the 2017 London Bridge terror attacks while attempting to help people who had been run over by terrorists.

As a cancer survivor, Mr Joscelyne had spent quite some time with nurses and was inspired to do something to raise the profile of nursing and by Ms Boden’s bravery. He said that his effort was part tribute and part fundraiser to the Kirsty Boden Scholarship run by Sydney’s Tamarama Surf Life Saving Cub, of which she had been a member. The scholarship provides financial assistance to disadvantaged and migrant children to become Lifesavers or First Aiders.

The Australian College of Nursing would like to extend a heartfelt thank you to Mr Joscelyne for his tribute to the nursing profession and congratulate his achievement on completing the swim.