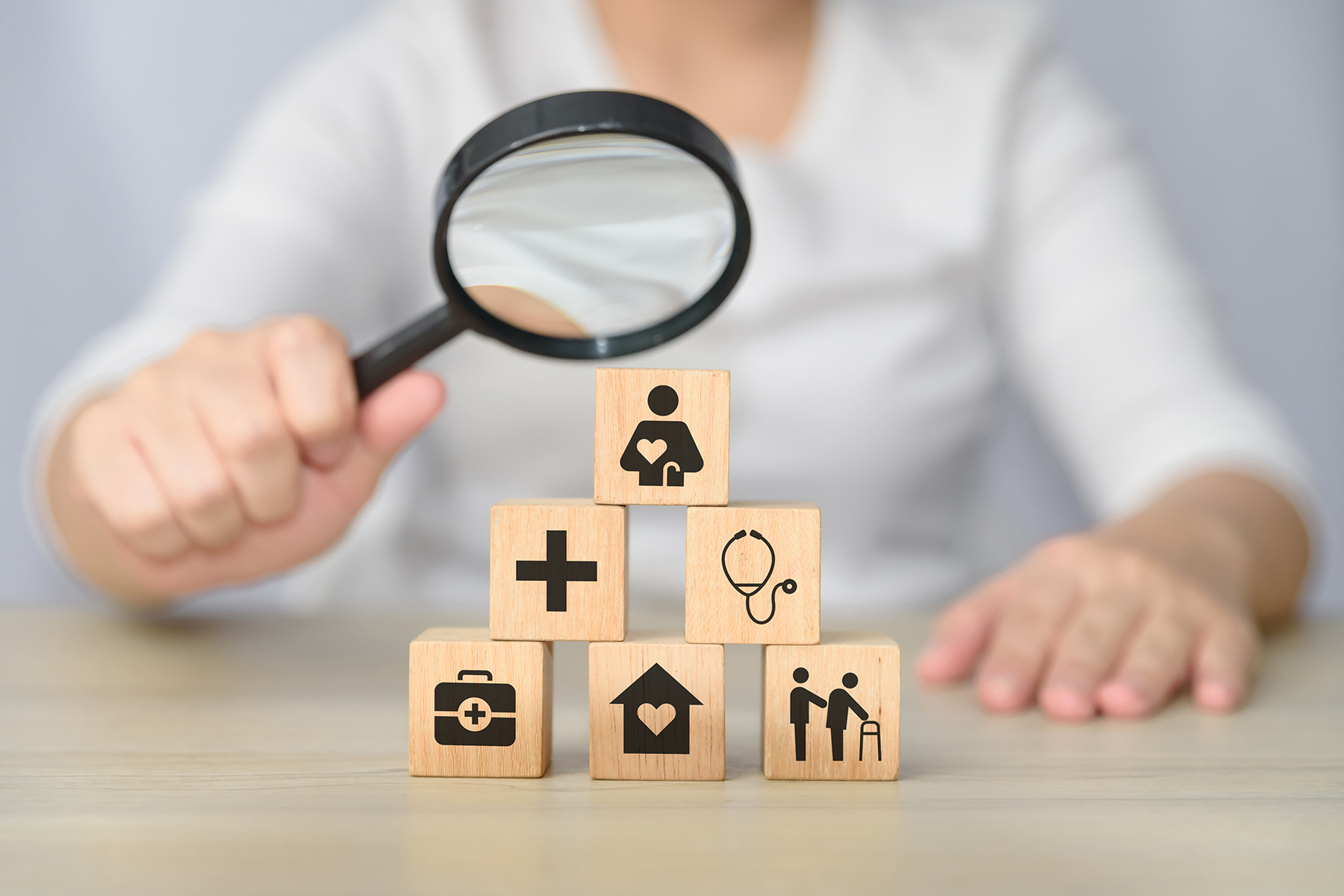 The emergence of nursing specialty organisations began at a State level in Australia in the 1950’s, before expanding to either national governing bodies or affiliate organisations in the 1970s and 80s (Pratt, 1994). Nursing specialty organisations had evolved in response to a need for practice standards to guide complex care delivery, establish professional networks through which to deliver education and research and provide a voice to lobby for change (Pratt, 1994). However, in 1992, the International Council of Nurses (ICN) acknowledged the difficulties associated with expanding specialty knowledge and expertise, while protecting the nursing profession from fragmentation (ICN, 2009).

1) legitimacy (as indicated by accreditation and credentialing);

2) homogeneity (evidence by consistency, equality and parity among specialties regarding their definitions and classifications), and;

3) unity (relating to issues of purpose and standards).

Ten criteria were developed to assist nursing associations appraise their activities. Three notable criteria included that: “the specialty defines itself as nursing and subscribes to the overall purpose, functions, and ethical standards of nursing; the specialty practice is sufficiently complex and advanced so that it is beyond the scope of general nursing practice, and; there is both a demand and a need for the specialty service.” (ICN, 2009, p. 33). Nursing regulatory bodies such as the United Kingdom Central Council for Nursing, Midwifery and Health Visiting (UKCC) had already begun establishing standards for post- registration education and practice, which tied a nurse’s clinical career structure to an educational framework (Castledine, 1995).

Registered nurses were encouraged to advance their generalist knowledge and skills by acquiring professional attributes, such as the ability to demonstrate autonomous and accountable clinical practice and to educate others by successfully completing post-graduate education (Castledine, 1995). However, interchangeable use of the terms “specialist”, “expert” and “advanced practitioner” meant that across jurisdictions nurses were employed in similar roles, despite being variously qualified (Whyte, 2000, p. 212). Australian nurses were encouraged to be guided by these developments when establishing “formal and legitimate designations because otherwise, they would be open to the imposition of definitions, role statements, and practice standards from stakeholders outside the profession.” (Styles, 1989, cited in Whyte, 2000, p. 212).

Consequently, The Australian National Nursing and Nursing Education Taskforce (N3ET) was established in accordance with the ICN directive to adopt a systematic means of determining and designating nursing specialties and to focus on workforce planning when establishing these criteria. The taskforce (N3ET) stressed the primary reason for identifying specialty areas of nursing practice was to “enhance capacity of health, community and aged care systems to meet the needs of the Australian community by aligning skill development of the nursing and midwifery workforce with demand for health services” (N3ET, 2006, p. 5).

The taskforce simultaneously addressed the “point of tension” (N3ET, 2006, p. 8) surrounding the inclusion of midwifery, since at that time midwifery was predominantly identified as a distinctive practice with some overlap with nursing. It noted “the vast majority of Australia’s midwives share components of their education, regulation and workforce requirements with nurses” (Australian Health Workforce Advisory Committee 2002, cited in N3ET, 2006, p. 9). The significance of this work cannot be underestimated.

The report concluded that further advances necessitated the development of specialist competencies, as an important indicator of a “distinct and defined area of nursing and/or midwifery practice requiring application of specialty focussed knowledge and skill sets” (Criteria 3, N3ET, 2006, p. 11). Since the interests of professional specialties were commonly represented by organisations and colleges – rather than regulatory authorities- the onus to develop and maintain standards and to allow these to be scrutinised was also identified. N3ET partnered with the Council of National Nursing Organisations (CoNNO) to develop a set of reference standards for nursing and midwifery organisations to use in order to demonstrate the development of research-based specialist competency standards had resulted from sound governance practices.

The N3ET taskforce had previously expressed concern expressed about the range, length and complexity of postgraduate specialty courses leading to specialist classification and the impact of interdisciplinary practice, which rendered the “specific discipline unique elements of practice, less discernible” (N3ET, 2006, p. 18). These concerns were possibly alleviated by the ICN (2009) publishing Competencies for the Nurse Specialist, which were stratified under three headings: 1) Professional, ethical and legal practice; 2) Care provision and management, and 3) Professional, personal and quality development.

From 2009 onwards, the Nursing and Midwifery Board of Australia (NMBA) assumed responsibility under National Law for the regulation of nursing and midwifery practice in Australia. With the overarching aim of ensuring the safety of Australian healthcare consumers, the NMBA developed registration standards, professional codes and guidelines to establish “requirements for the professional and safe practice of nurses and midwives in Australia” (NMBA, 2020). Yet, this governance and regulation did not extend to the ever-growing number of nursing sub-specialties. In 2015, the NMBA argued that existing international mechanisms- such as credentialing- sufficed.

The NMBA continued to endorse protected titles under National Law (such as enrolled nurse, registered nurse and nurse practitioner) but left governance of specialty nursing practice to relevant organisations (Edmonds et al., 2016). Increasingly, specialty organisations were guided by this and deferred to the regulatory protection afforded by the National Registration and Accreditation Scheme, while adding context specific indicators to demonstrate how nationally recognised registration standards were to be applied in specialty practice.

This penultimate article graphically depicts how far the Australian nursing and midwifery professions have evolved since Lucy Osburn and her five companions arrived in 1868. The final article in this series examines, “The Future” of nurse education in Australia, and will be appropriately complied by the Australian College of Nursing’s Next Generation Community of Interest.

Nursing and Midwifery Board of Australia (2015, May 28). Specialist recognition and the nursing profession [Position Statement]. NMBA.