Skip to content
Student & Member login
You are here:

The Nurse Executive Leadership Program will develop those in, or those aspiring to, nurse executive roles with the capabilities required to meet the future social, political and economic challenges in health and aged care. The program is structured to meet the requirements of ACN’s Nurse Executive Capability Framework supporting nursing executives nationally to continue in the health and aged care industry as they navigate the current health care landscape and strengthen their knowledge and influence in their existing and future roles.

On successful completion of this program participants will be able to: 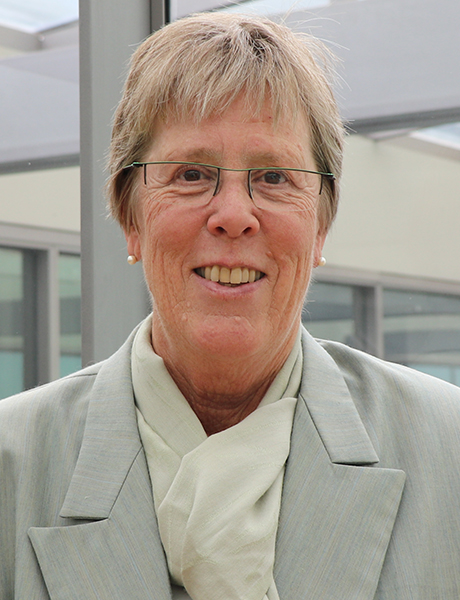 Professor Christine Duffield FACN is an internationally acclaimed nursing workforce researcher and Australia’s leading voice on the impact of nursing workload and skill mix on patient outcomes and the quality of patient care. Christine joined the Australian College of Nursing (ACN) Board in 2013 and is currently the President of ACN.

Christine is the Professor of Nursing and Health Services Management at Edith Cowan University and the University of Technology Sydney. Christine is a highly accomplished international researcher with significant experience in the health and education industries in Canada, Australia, New Zealand and the UK. Christine is one of the top 10 most-cited Australian and New Zealand nursing and midwifery professors.

Christine focused on transforming the nursing sector over the course of her 40-year career. During this time, she has worked extensively with state and federal decision-makers as well as internationally, with the World Health Organization (WHO) and the International Council of Nurses (ICN), to drive change and innovation in health care delivery. As a result, she is highly regarded by practitioners as a researcher who understands the world in which they work and can translate results into practice and policy. 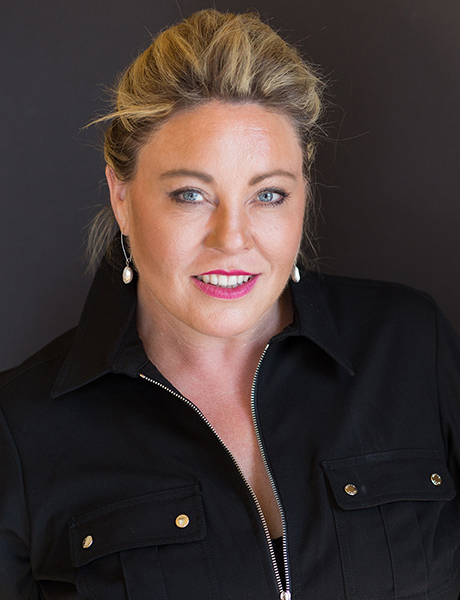 Adjunct Professor Kylie Ward FACN is a renowned leader and a passionate CEO who has shaped the Australian College of Nursing (ACN) to become a prominent and influential professional organisation. As well as leading a strong and collective voice for the nursing profession to improve patient outcomes and the social determinants of health for all Australians, Kylie is also driven to improve gender equality and diversity as well as promoting the importance of women in leadership roles both nationally and internationally.

Kylie’s distinguished career spans almost three decades, and has seen her hold Executive positions in the largest health services in NSW and Victoria. Through her commitment to reform, transformational change and leadership development, she has been awarded honorary Professorships from Monash University, Deakin University, University of Technology Sydney, Western Sydney University and Federation University.

Kylie is the first nurse to be appointed by the Federal Minister as a Board Director of the Australian Digital Health Agency (ADHA). She is a Board Director of the Australian Nursing and Midwifery Accreditation Council (ANMAC), as well as serving Ministerial appointments to the Aged Services Industry Reform Committee (IRC) and the Health Translation Advisory Committee (HTAC) of the National Health and Medical Research Council (NHMRC).

Dedicating her career and purpose to empowering others, Kylie has received widespread recognition and received multiple awards including the 2017 ACT Telstra Business Woman of the Year Award for Social Purpose and Enterprise and 2018 Western Sydney University Prestigious Alumni’s Award for Professional Excellence.

Kylie is an inspiring leader with a flair for inspiring others and promoting a socially responsible and progressive culture. A motivational executive, Kylie has led thousands with her holistic, innovative and transformational approach to leadership, focusing on building resilience and empowering people to meet organisational challenges. 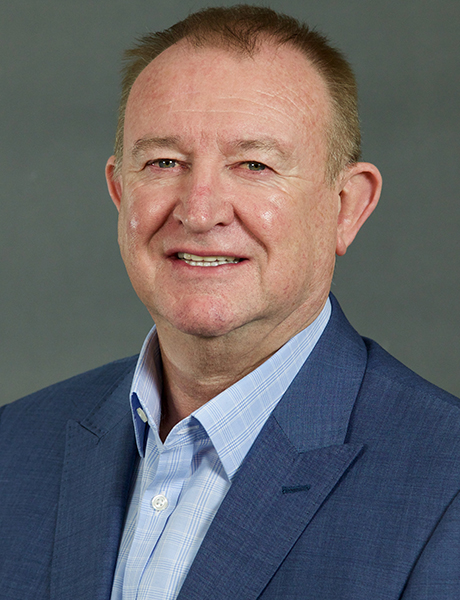 Mark Kearin FACN is a nurse professional with over 25 years’ experience in senior nursing and heath executive roles in major health services in NSW and QLD. Mark prides himself on his analytical, data mining, financial, workforce and project management skills which have enabled informed decision making for improved patient outcomes and effective service delivery model implementation.

Mark’s exceptional skills in workforce modelling, skills mix analysis and understanding of the industrial framework underpinning acute, aged care and primary and community health settings has advanced him as a sought after expert in the workplace, as well as lecturing in the tertiary sector. Mark has an innate understanding of using data to support decision making, financial management of health care with a focus on case-mix and activity based funding models.

Mark’s contribution to the nursing profession in Australia extends to his appointment as a Non-Executive Director on the Nurses and Midwives Health Insurance Board and a Council Member of the Australian Council on Healthcare Standards.

Mark has been a trailblazer in his areas of expertise throughout his career. He was the first Nursing Unit Manager in NSW to trial unit based budgeting and the first nurse within the heath service to have a dual role of a Nursing Director and Business Manager within a clinical stream across a number of facilities, paving the way for nurses in NSW to be respected as dual professionals. 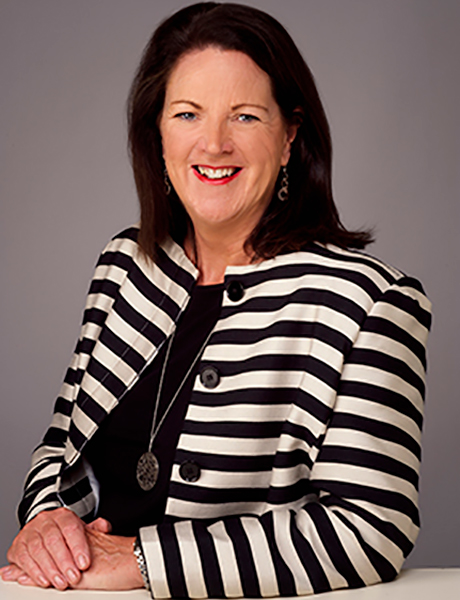 A registered nurse, Alison holds a Bachelor Degree in Education, a Master of Business Administration and in 2009 received a National Emergency Medal in recognition of service following the Victorian Bushfires.

As the Commonwealth Chief Nursing and Midwifery Officer, Alison delivers high-level policy advice to the Minister for Health, the Executive and staff within the Department of Health and represents the Department at national and international levels.

Alison’s experience spans more than 30 years across the Victorian and English public health systems. She is an experienced manager having held senior executive roles in government and health services including as Chief Nursing and Midwifery Officer in Victoria where she made a major contribution to the work to improve the recognition of, and response to, clinical deterioration as the Chair of the Commission for Safety and Quality in Health Care’s Steering Committee on the deteriorating patient for five years.

Alison’s commitment and contributions to advancing community health outcomes include her activities abroad as Deputy Team Leader, Australian Foreign Medical Team in Banda Aceh, Indonesia in 2005 following the Indian Ocean Tsunami, Nurse and Midwifery Team Leader for the Australian Medical Assistance Team deployment to Vanuatu following cyclone Pam in 2015 and advisor to the Ministry for Health Fiji on behalf of the Australian Government following Cyclone Winston in 2016.

Applications for the inaugural program are now open. To apply for this exclusive opportunity please send the following items to leadership@acn.edu.au:

Nursing Now has launched the Nightingale Challenge which aims to have at least 20,000 young nurses and midwives, aged 35 or under, benefiting from leadership and development training in 2020, which marks the 200th anniversary of the birth of Florence Nightingale and has been officially declared as the Year of the Nurse and Midwife by the World Health Organization.

The Nightingale Challenge is calling on large employers of nurses globally to provide leadership and development training for 20 young nurses and midwives in 2020. This will give young nurses the skills they need to play an even more influential role in global health.

To find out more about the challenge download the Nightingale Challenge brochure or head to the Nursing Now website.

How to get involved