An inside look into mentorship: PART 1 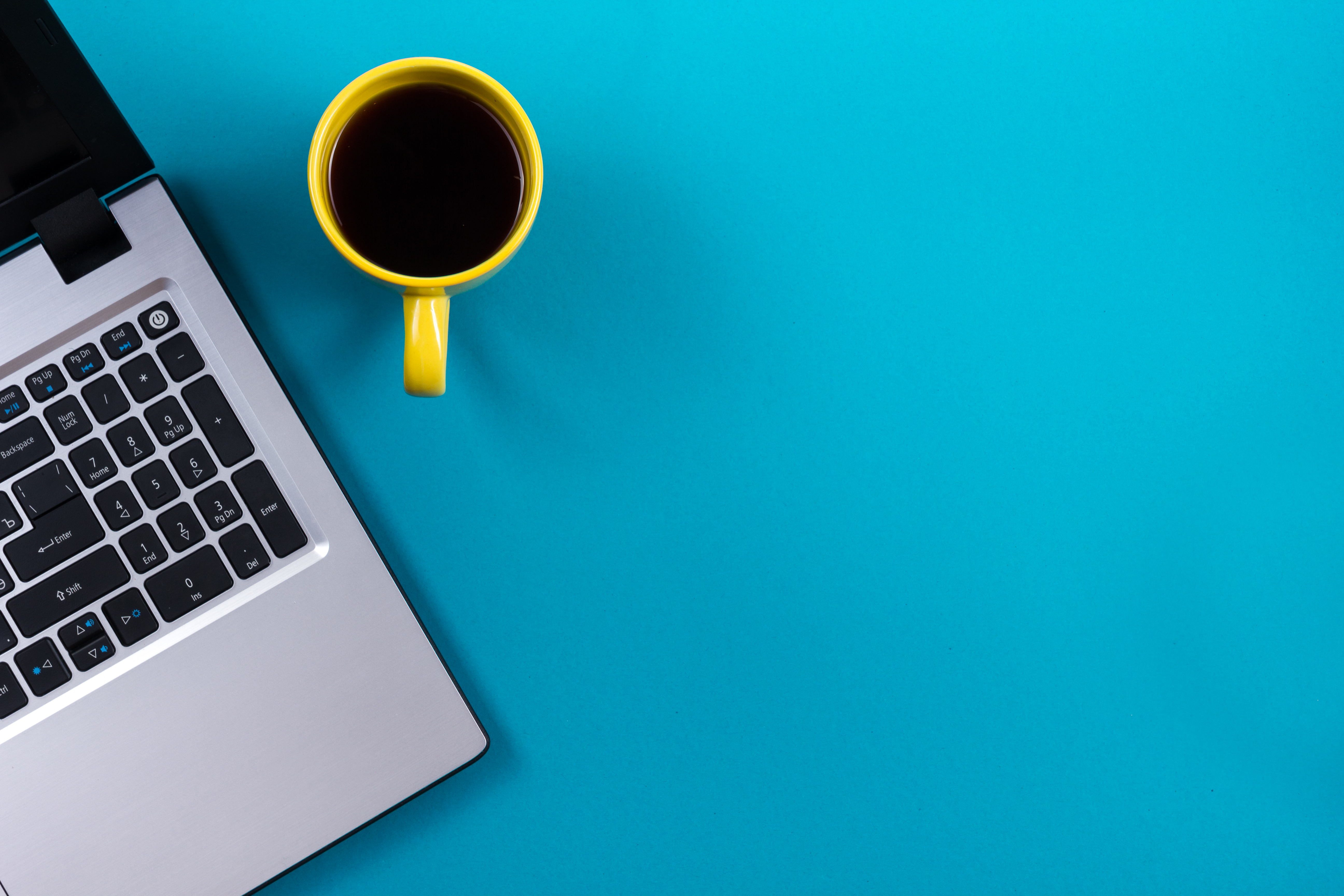 A major aspect of ACN’s Emerging Nurse Leader program is creating valuable professional and mentor relationships. In this two-part blog series you’ll hear from from our ENL, Emma Bugden MACN and her mentor Lieutenant Anthony Russell MACN on what this mentorship meant to each of them. 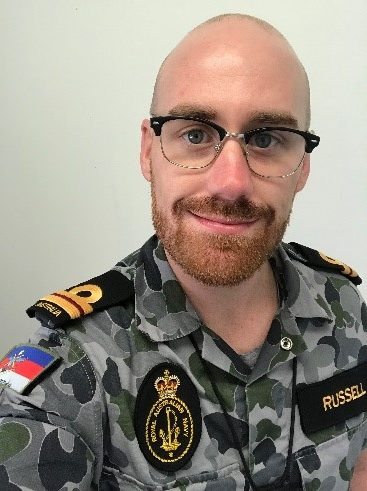 Mentoring – what is it? This was a question that I had asked myself since being registered in 2008. I suppose that I have been involved in unofficial mentoring, both as a mentee and as a mentor but I had never been involved in a structured program until this year. I had seen ACN advertising of the Emerging Nurse Leader (ENL) program and knew that I was not a candidate, but then I found there was a way for me to be involved which would not only benefit me but also a colleague, as a mentor.

For me, being part of this program, I was putting myself so far out of my comfort zone in that I was, for the first time, professionally responsible for the development of a junior nurse leader. I felt the pressure only increased on introduction to my mentee who was older and had much more life experience than me. I asked myself: how was I going to mentor this woman, who has done more than me and seen more that I have? She has dealt with much more complex issues than I could imagine. But with one sentence Emma put me at ease – “…yeah, I have been around and done different things, but I haven’t been nursing near as long as you – you have experiences I haven’t had”. I did have something to give. I did have the skills, knowledge and experience to help Emma develop as an emerging nurse leader. So the journey began.

From the outset, there was going to be some logistical issues with Emma in Central Australia and me in Darwin. Skype became our best friend. We attempted to skype every week. I say ‘attempted’ because it didn’t happen every week. We both have busy professional lives. We established early that this could be the case, but made a point of staying in contact through email and voice calls if the time permitted. We worked on achieving goals that we set. My job was to keep Emma on track and steer her the right direction. I was a key contact for her in meeting other nurse leaders, both in the Territory and generally in the nursing community. I helped to provide understanding and context around issues that Emma experienced. The benefits are clear for the mentee, but you might be asking, “what did you get out of the mentoring experience?”

Firstly, mentoring has developed me as a nurse leader. I have learnt so much about my own strengths and weakness through dialogue with Emma. Through providing insight and direction into Emma’s development, it has allowed me to reflect on my own experiences and attitudes. Furthermore, it has linked me into professional networks that I had not been involved in for some time. I was able to watch first-hand how my advice and guidance was put into action, with Emma developing more and more each time we met. I was able to attend conferences such as the National Nursing Forum with Emma to further strengthen our professional networks. Mentoring has developed my communication skills and time management; I had to be mindful of my communication with Emma, I didn’t want to be one of those jaded nurses.

I have found this program so professional and personally rewarding, there is no better experience than being part of a junior nurse’s journey to developing as a nurse leader. To know that I played a small part in steering Emma in the right direction by providing context and advice has been rewarding. I am looking forward to being a part of this program into the future and I have no reservations in recommending the program to other nurse leaders.