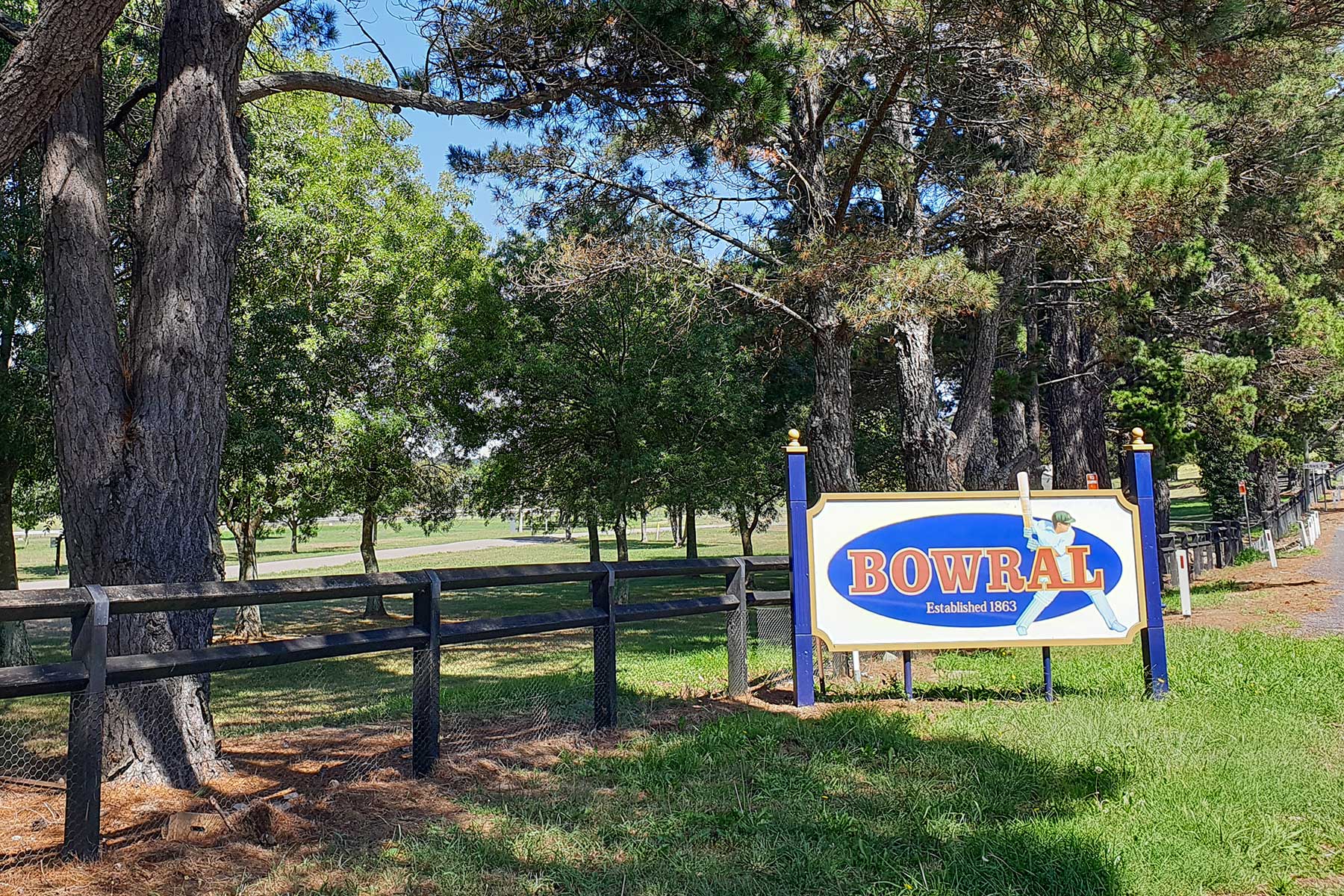 An International Nurses Day Lunch was held at the CWA Bowral Branch rooms on the 12 May 2021.  Attendees included current and retired nurses from Sydney, Canberra and the Southern Highlands Region. The twofold purpose of the function was to honour and celebrate the profession; and secondly, to support the Australian College of Nursing (ACN) fundraising appeal aimed at commissioning a sculpture of Lieutenant Colonel Vivian Statham (nee Bullwinkel), R.N, AO, MBE, ARRC, ED, FNM, FRCNA.  This sculpture is intended to be positioned in the gardens of the Australian War Memorial in Canberra. Due to Covid restrictions luncheon numbers were limited to 50.

Nathaniel Smith MP, State Member for Wollondilly, sent a letter praising the role of nurses and midwives within the health spectrum and the community. He stated that nurses and midwives are the point of contact between patients and their doctors and advocate for the best services on the behalf of the patient. Mr Smith said that nurses are highly skilled, passionate about high quality health care and are one of the most trusted of all professions.

The guest speaker, Deborah Hood MACN RN, Canberra Hospital and Australian Defence Force Airforce Nurse (retired), gave an excellent overview of her career including her experience in the Airforce working with overseas missions and within today’s health services. Deborah stated that newly graduated nurses need mentorship and guidance during their early days nursing in hospitals and community.

Several nurses attending the lunch related their memories of Vivian Bullwinkel. Bob Gunning gave an interesting antidote when he was in Fairfield Infectious Hospital of calling her ‘sister’ and being corrected by Vivian that she was the Matron. As the key note speaker at the ACN Townsville Conference in 1996, Vivian made a lasting impression on attendees, relating her time as a Prisoner of War in Sumatra. Three attendees recalled meeting her at the opening of the Australian Nurses Memorial Centre and the imprint she made on them.

The lunch was a time of reflection and included stories of the ‘pan room’ duties, discipline of ‘knowing one’s place’ in the hierarchy, making the wards and patients ready for Matron’s round and damp dusting duties. There were recollections of ward charge sisters checking procedures were correct, end of shift inspections and ensuring that the length of nurses’ uniforms was below the knee.  Memories of infection control procedures, hand washing, closing windows in the dressing rooms when setting up dressing trays, making sure all patients’ beds were tidy and shooing visitors out at the end of visiting time were also told.

No nail polish, jewelry or make up was allowed when nurses presented for duty. All nurses remembered coming off duty and de-stressing with mates with a cup of tea.  Nurses homes were like being in a penitentiary: doors were locked at 11pm and everyone had to apply for any leave later than that. To those of us who trained in hospitals, nursing was more than a profession it was where lifelong friendships were made and kept.

The lunch, plus donations from CWA Southern Highlands Evening Branch and Jubilee Southern Highlands Daylight Lodge 162, raised $1000 – a substantial amount for a small group.  The donation will be forwarded to the Australian College of Nursing Foundation for the Vivian Bullwinkel Sculpture.

Members of the lunch would appreciate an invitation to the commemoration of sculpture of Lieutenant Vivian Bullwinkel AO, MBE, ARRC, ED, FNM, FRCN, when it is completed.