The story of Australia’s nurses – why record it? 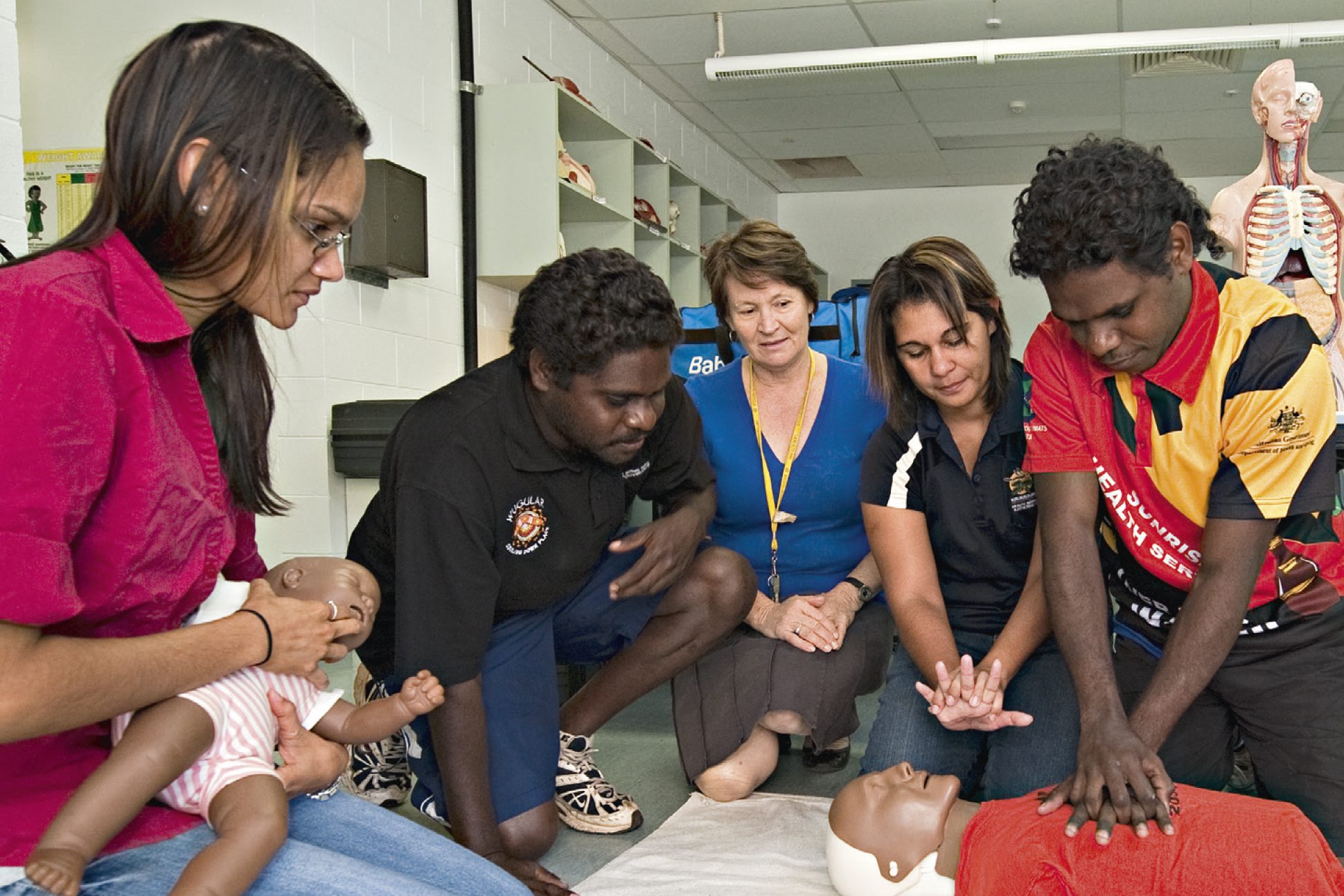 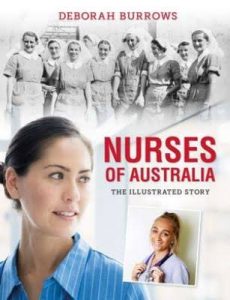 What was missing was a popular history of the story of Australian nursing from the First Fleet to the twenty-first century. And this is how Nurses of Australia: the Illustrated Story was conceived. The book opens by describing the work of untrained convict caregivers in 1788 and finishes with a look at the modern nursing profession of today. From the beginning, Australian nurses had to fight for recognition, fair pay and conditions. Australian nurses showed inspiring courage and resourcefulness in appalling wartime conditions. In describing the difficulties experienced by Aboriginal and Torres Strait Island nurses I was fortunate in obtaining the assistance of the Congress of Australian and Torres Strait Island Nurses and Midwives.

Nurses use their own words to describe things as varied as the fears of a eighteen year old girl on her first day on the ward, dealing with everyday racism, the horror of undergoing enemy bombardment and being a Japanese prisoner of war. Also the strong and lasting friendships that helped nurses to cope.

Why was this book important to write? It is not an academic tome, but will allow nurses and non-nurses alike an insight into the background of the Australian nursing profession. My admiration for nurses grew in the course of my research. I was amused, saddened and awestruck by the stories I uncovered. I hope my readers will feel the same way.

Deborah Burrows is the author of Nurses of Australia (NLA Publishing $34.99), now available at all good book stores and online at NLA Publishing. Many of the photographs, records and illustrations printed in its pages were sourced from the ACN Archives, and ACN CEO Adjunct Professor Kylie Ward FACN provided a Foreward for the book. Nurses of Australia will be officially launched at an event at the National Library of Australia, Canberra on Tuesday 20 November.