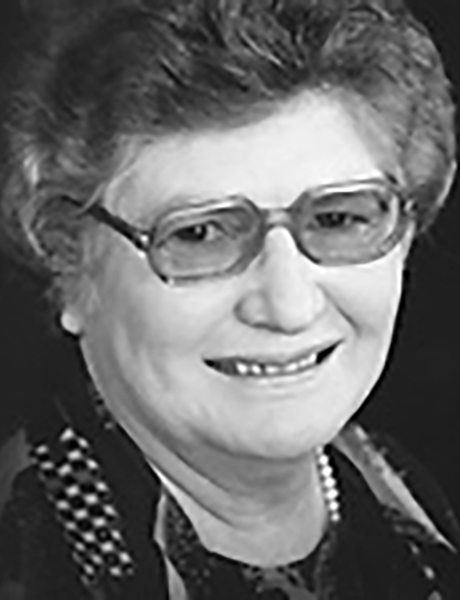 Olive started off as a bookkeeper and later, against her family’s wishes, trained as a nurse. Qualifying in 1944, she went on to register as a midwife in 1948. As an active member of the Royal Australian Nursing Federation (RANF), she served as Federal President from 1971–75 and helped to establish the Australian Nurses’ Journal. As Director of Nursing at the Sir Charles Gairdner Hospital, formerly the Perth Chest Hospital, from 1963 she encouraged innovation in nursing practice and education. Olive was President of the International Council of Nurses (ICN) from 1977-1981, becoming the second Australian nurse to hold this office.