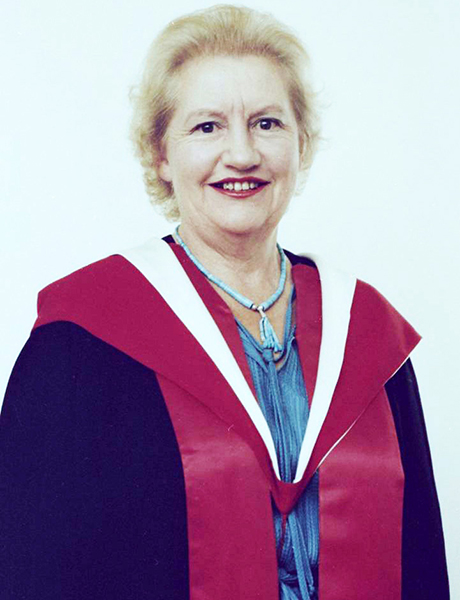 Pat, considered a modern leader in nurse education, played a major role in progressing hospital-based training to tertiary-based education. Pat also served in the AANS from 1943–1947. She is credited with helping education standards evolve from apprentice training to tertiary level. In recognition of her contribution, the street in Melbourne where CNA once stood, was renamed Slater Street in 1984.