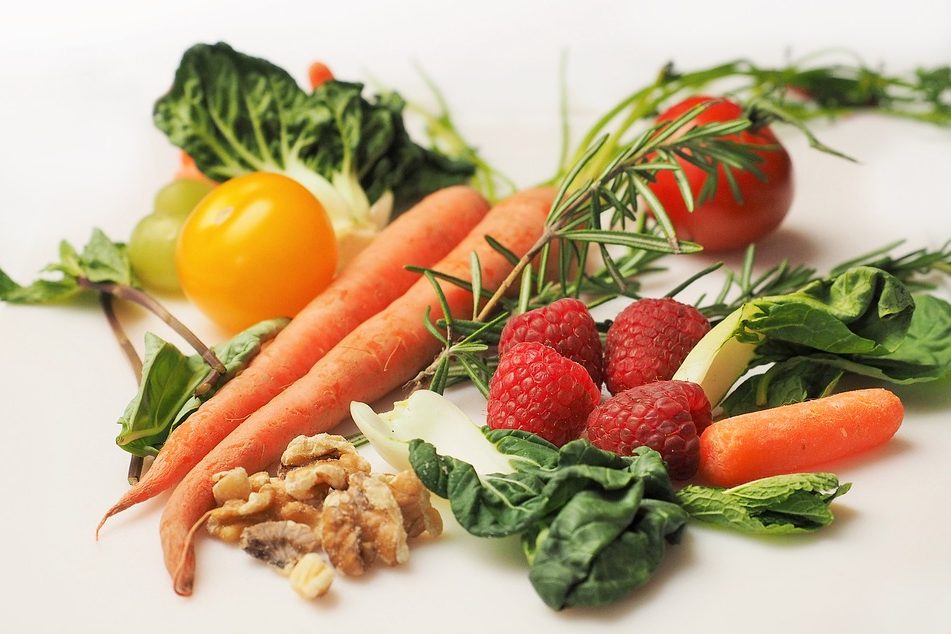 New evidence shows that poor diet is directly or indirectly linked to five out of seven leading risk factors contributing to the unequal health gap between Aboriginal and Torres Strait Islander people and non-Indigenous Australians. In light of this, the Australian Indigenous HealthInfoNet has published a new Review of nutrition among Aboriginal and Torres Strait Islander people.

The Review outlines the current trends in Aboriginal and Torres Strait Islander health within a social context.

Before European colonisation of Australia in 1788, the hunter-gatherer lifestyle that Aboriginal and Torres Strait Islanders lived by provided high-protein and low sugar diets that were healthy and nourishing. The Review notes how this has changed since colonisation, with a massive increase in disease burden, particularly from heart disease, diabetes and kidney disease.

Improving nutrition in a population is far from simplistic, as poor diet is usually caused by social disadvantage in the first place, then reverberated in a vicious cycle of poor health and further disadvantage. While the Review outlines the problem and isn’t designed to provide solutions, it acknowledges that policy improvements and social change need to occur in order to rectify this health issue.

“Maternal and perinatal outcomes of Aboriginal and Torres Strait Islander mothers and their babies have consistently been shown to be poorer than those of non-Indigenous mothers,” the Review explains. The follow-on impact of poor nutrition in the early years and during breastfeeding on a child’s life shouldn’t be underestimated. Other issues reported include food security, as well as over-nutrition and under-nutrition in Australian Indigenous adults.

ACN is a member of the Human Rights Commission Close the Gap Campaign Steering committee and supports the strategies outlined here for closing the health inequality gap between Indigenous and non-Indigenous Australians.