Climate and Care: We all have a role to play 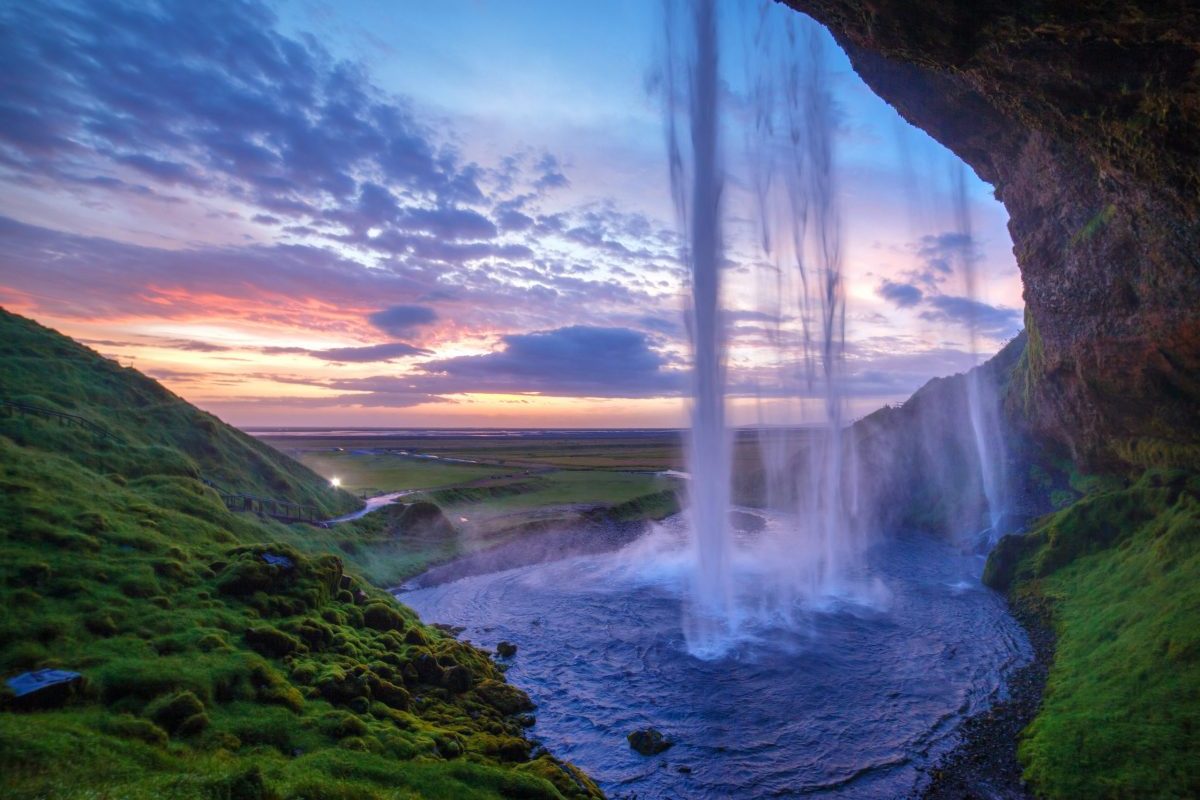 When I was at school I remember my music teacher educating me about collective responsibility; where we must all be held accountable for the outcomes of our group. All twenty of us scrawny school children were seated in a messy semi-circle around her; diligently listening while she mystified us with her impassioned speech. On this particular day, she told us a story about a village and a milky white fountain.

“There once was a village set in pristine countryside. The Mayor of the village had asked all of the villagers to bring a cup of milk to fill up a new fountain that had been built. This fountain was to be the most beautiful milk fountain across all of the countryside. On the day that everyone was to bring the cup of milk and pour it into the fountain, one villager decided that they wanted to save their milk. Instead, he’d decided to bring a cup of water to pour into the fountain. “No-one will notice” … he thought… “there will be so much milk that no-one will even realise”. The villager waited until the evening (when everyone had gone to sleep) and instead of taking a cup of milk to pour into the fountains, took a cup of water. The day of the grand unveiling came, and the whole village was excited. Everyone gathered around the square where the fountain stood to watch as the Mayor unveiled it. After speaking some words, he pulled off the cloak that surrounded the fountain. Gasps could be heard across the villagers. Instead of a beautiful milky white fountain, there was just a usual water fountain. Each of the villagers had presumed that each other would bring milk, and thus no one had.”

I think about this example a lot. It captures our current situation so well – for the past 50 years, many of us (myself included) have assumed that someone would be ‘solving’ the climate change catastrophe, neglecting to consider our own role in this action. The term ‘diffusion of responsibility’, which explains the sociopscyhological phenomenon ‘when everyone is responsible, no-one is responsible’ (Rydon-Grange, 2015), is appropriate here. This phenomenon is remarkably common across the issue of climate change (Roberts, 2006). In degrees, it also describes the ‘bystander effect’ that has permitted many of us to be very passionately against climate change, and yet also profoundly paralysed to solve this catastrophic issue by accepting that we all have a role to play.

A mentor once told me “the standard we walk by is the standard we accept”. So, I’m going to recall another story which highlights why we all need to do our part to tackle climate change. This one is called Stone Soup.

“There was once a man who was having a dinner party. A friend overheard him talking about this dinner party, and asked if he could come. The man told him that of course he could; they were having water infused with the flavours of a stone…. stone soup. He asked his friend if he could please bring something to add to it. Another friend overheard and asked if he could come along too: and agreed to bring an ingredient. This friend went to the market to fetch something for the soup, and along the way he ran into three more friends: all who wanted to join the festivities. By the time the evening rolled around the dinner party had grown to a crowd of ten. One friend had brought onions… so he poured these into the water. Another had carrots, so these were chopped and added. Each friend added their ingredient until at last they had an aromatic broth bubbling on the stove.”

The lesson is this: we all have something to contribute, no matter how small or seemingly inconsequential. I’ve been emailing all the members of our Climate and Health Community of Interest (COI), asking them about their interests and their goals. The response has been phenomenal: our members believe that it is time for us all to act, we need the knowledge and the tools to make effective change. I have also learnt a great deal about the various backgrounds that we all have: highlighting that our ‘stone soup’ is one of great diversity and has a wealth of knowledge and experience. Our community is absolutely pivotal in fighting climate change. Collectively, we possess what is needed to respond to this issue.

Join our community of interest, we love hearing from our Members!

Roberts, D (2006). Americans and Climate Change: Diffusion of responsibility I. Retrieved 20/6/2020 from: https://grist.org/article/americans-and-climate-change-diffusion-of-responsibility-i/