Disaster nursing: Are you really prepared and have you asked the right questions? (PART 1) 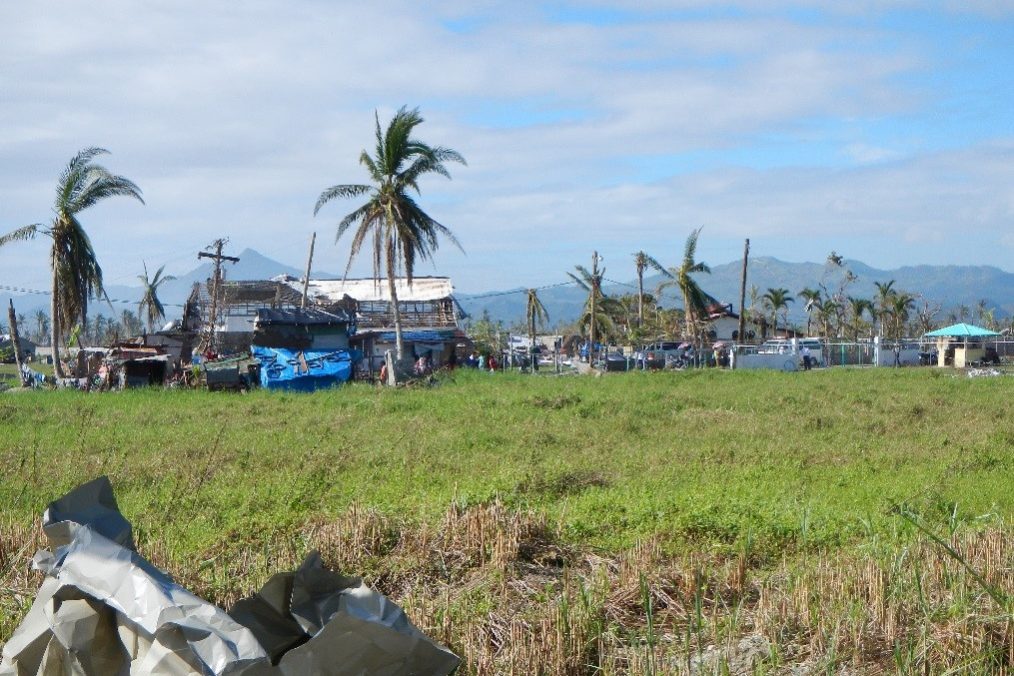 The Nursing and Midwifery Board of Australia, World Health Organization and the International Council of Nurses all recognise the important role that nurses have in disaster preparedness, response and recovery. Despite this, formal preparation, maintenance and positions for such nursing functions remain inconsistent. Further complicating this is the concept and frequent assumption of perceived readiness.

While attempts to quantify disasters and emergencies are difficult, due to variable reporting modalities and the global nature of disasters, both natural and man-made (technological) disasters are regrettably an integral part of humanity, with ever-present and seemingly increasing burdens of morbidity and mortality. The World Association for Disaster and Emergency Medicine (WADEM) promotes the use of common frameworks (Utstein style) to empower the comparison of events through the application of a common vocabulary with precise definitions of terms used in disaster research.

A disaster is generally defined as an event that leads to a serious disruption in the functioning/normal conditions of existence of a community, involving extensive human or physical resource, economic or environmental impact, which exceeds the integral response capability, causing a level of suffering that exceeds the capacity of adjustment of the community (Keim, 2008). With the dimension of overwhelming local response capability being a component of the definition of a disaster, it is understandable that quantifying or applying commonality to disasters on a global scale is complicated. Furthermore, predicting how a health care professional may behave in response to being exposed to such events is a dark art still in its infancy.

The role of the nurse in responding to such disasters is variable and predominantly based on the needs of the impacted community. Ranse and Lenson (2012) capture the complexity of this disaster response in the findings of a thematic analysis into the roles of nurses in the Black Saturday and Victorian bushfires of 2009. They noted that the nurses were utilised very little in a clinical capacity, yet performed roles including psychosocial support, care coordination, resource management and problem solving, for which they may have had very little formal training. This variability can be challenging for some, in that they may have psychologically prepared themselves for an entirely different, perhaps traditional role, most likely based on principles of disaster nursing. Such principles are generic and common, in an all-hazards approach, including; assessment, triage, measured responses, adaption, health promotion, leadership, supervision, health care capability building, compassion and empathy.

Similar expectation management issues were also noted by Shipman et al (2016), through their phenomenological analysis of the lived experience of first time responders. Supporting a common theme in the related literature, they observed that there is a lack of prior knowledge about volunteering during a disaster and that previous mass casualty exercises did not necessarily help with the responder’s actual responses to the event. The disparity between exercises and an actual response to a disaster should not be underestimated, considering the unpredictability, unfamiliarity, urgency, uncertainty and raw reality of a truly threatening environment, commonly experienced when responding to a disaster. These realities are rarely appreciated by first time responders, thus begs the question: to what degree can anyone prepare for such a significant event?

Nilsson et al (2016) examined the self-reported disaster nursing competencies of both nursing students and among registered nurses, examining the difference associated with circular variances amongst universities, as well as the impact of experience. University courses that included disaster nursing content scored higher in the self-reported disaster nursing competence, as did those registered nurses whom had emergency nursing experience. While their results indicated that workplace experience increased the perception of readiness of registered nurses to apply the principles of disaster medicine during such events, competency itself remains elusive around disaster response, predominantly until an individual is verified in the holistic response environment. Furthermore, the relationship between disaster response veterans whom have been verified and novices provides a complex dynamic, introducing the concept of disaster/emergency ‘tourism’ (Van Hoving et al, 2010). While there is no doubt that succession planning must be in place and structured to maintain and build response capacity, individuals must enter the response not only from a basis of informed choice, though also for balanced reasons. Rationale and/or desires for volunteering are generally also emotionally influenced, unconsciously if not consciously recognised, in some cases based on perceived gratitude fulfilment. This may be seen as the ‘hero versus helper’ conundrum behind what is driving the disaster response volunteer. With a significant emotional load, while a theoretical component could be assessed as competent, other aspects are a lot harder to prepare for as well as measure.

Further delving into the individual traits of nurses volunteering to respond to disasters, Ranse and Lenson (2010) looked at the characteristics of the nurses that responded to the Victorian bushfires of February 2009. While noting the paucity of literature regarding the clinical and disaster background, education and preparedness of health care professionals responding to emergencies, they identified a variation in that these nurses were predominantly from a medical/surgical background compared to the international experience favouring emergency nursing. Though this observation may be attributable to the complex situation arising where disaster responders originate from within the affected community, thus emergency nurses were not able to be released, to take up other disaster response roles outside the acute hospital setting. It is not uncommon for professionals, drawn to such roles as emergency nursing/medicine and paramedicine, to also volunteer their services to response agencies, a ‘multi hat’ phenomena, leading to competing demands for limited human resources during such events. Ranse and Lenson also noted that the nursing staff involved in the Victorian bushfires of February 2009 reporting themselves as prepared to respond to such a disaster/emergency, within their own community, potentially due to the nature of this particular event and the frequency of bushfire incidents in the region. While nurses do play an important role within their own communities preparing, responding and during the recovery phase, it must be noted that this can add another dimension of complexity, potentially with their own home or family at risk. Such circumstances differ from the concept of deployment to a disaster externally from the nurse own community or even country.

For the rest of this article, including references, read Part 2, which explores international perspectives on preparedness for disaster nursing.