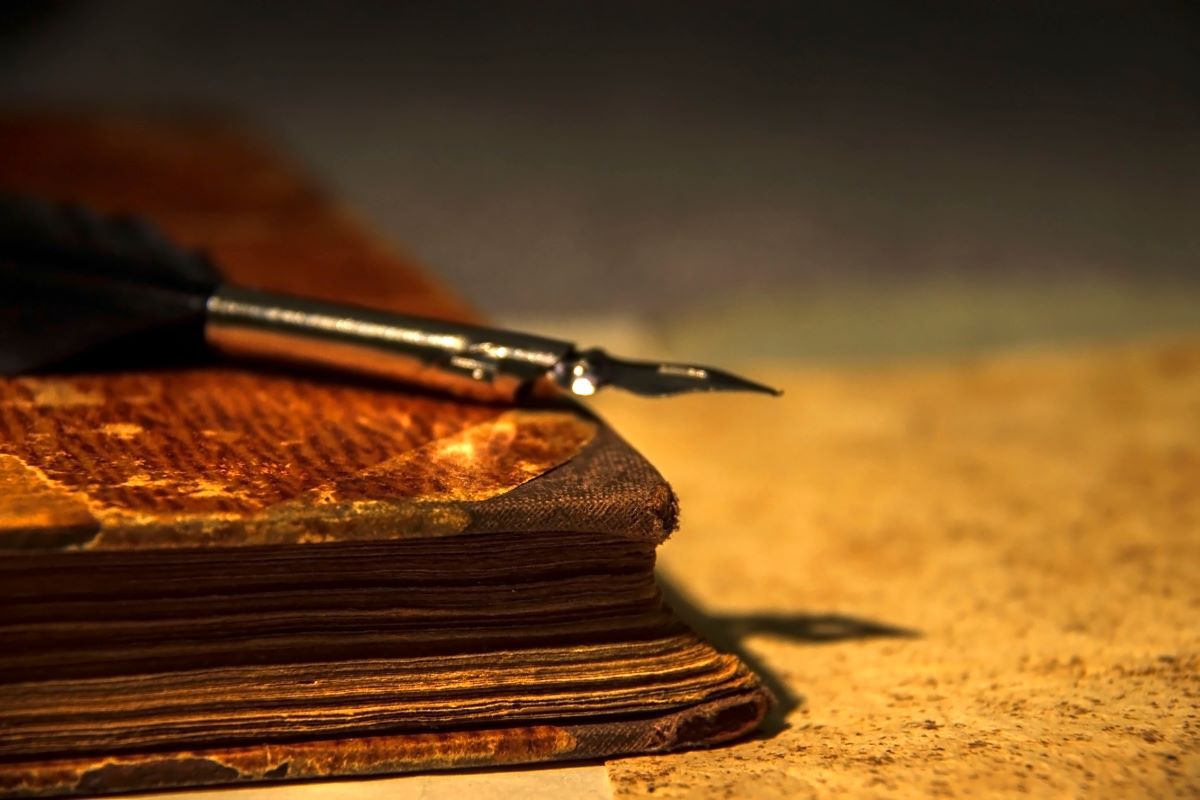 Florence Nightingale (1820- 1910) was born in Florence to wealthy British parents. Nightingale excelled in the classics, speaking German, French and Italian, and was particularly proficient in mathematics. At seventeen, Nightingale made the decision to dedicate her life to providing medical care for the sick, resulting in a lifetime commitment to overhauling England’s appalling health care conditions (Fee & Garofalo 2010). Against her family’s wishes, Nightingale completed a three-month training course at the Institution of Protestant Deaconesses at Kaiserswerth, Germany, then moved to Paris to study nursing with the Sisters of Charity (Gonzalo 2019).

Nightingale used her social position to elevate public confidence in the nursing profession, yet the stigma remained (Bessant 1999; Gonzalo 2019; Griffith 1974). During the Crimean War (1853), Nightingale travelled to Turkey and was assigned to the filthy cholera ridden, Barrack’s Hospital (Fee & Garofalo 2010). Nightingale’s enquiring mind, record keeping and common-sense approach to ‘diet, dirt and drains’, combined to reduce the death rate from 60%, to 2%, within 6 months (Fee & Garofalo 2010, p. 1591; Gonzalo 2019). These health outcomes gained public attention and provided Nightingale with the evidence she required to establish professional networks and advocate for change (Bessant 1999).

Nightingale summarised her findings in, ‘Notes on Hospitals’ (1859) and later, ‘Notes on Nursing: What it is and what it is not’ (1860). These publications prompted the establishment of centralised public authorities and local health boards charged with providing ‘drinking water, drainage and sewage systems, street cleansing and regulations against overcrowding and noxious trades such as slaughterhouses’ (Davies 2012, p. 624; Fee & Garofalo 2010; Houck & Masson 1985). These public health approaches effectively reduced the transmission of disease, further strengthening Nightingale’s credibility (Bessant 1999).

Osburn’s father was so disgusted by her decision to enter the nursing profession, that he disowned her, turning her portrait to the wall of their family home (Encyclopedia. com 2019). Osburn subsequently self-funded her nurse education, graduating from Nightingale’s Training School for Nurses in 1866, aged 30 years. Osburn went on to complete three months midwifery training at King’s College Hospital (Griffith 1974). In response to Henry Parkes (then Member for East Sydney), request for trained nurses to work in the Sydney Infirmary and Dispensary, Osburn was personally chosen by Nightingale to make the journey (Burrows 2018). Osburn was one of many graduates of the Nightingale Home and Training School for Nurses, who travelled around the world at this time, reforming nursing education and practice in the process (Russell 1990).

Osburn arrived in March 1868 with five other Nightingale trained nurses, Mary Barker, Bessie Chant, Eliza Blundell, Annie Miller and Haldan Turriff. Osburn was appointed Lady Superintendent of the Sydney Infirmary in accordance with an important feature of the ‘Nightingale system’ which required a qualified staff member to be appointed to this role (Burrows 2018; Russell 1990). The group were welcomed by cheering crowds, as they travelled down Macquarie street in their white starched caps and nurses uniforms. However, they were astonished to discover the Infirmary was constructed over open sewerage drains and had no running water (Encyclopedia. com 2019). Patients languished on rotting, urine-soaked mattresses, with cockroach infested bandages and foul-smelling pressure injuries. The stench was overwhelming. The nurses heard horrific accounts of large black rats running across patients in the middle of the night, even invading the mortuary to feast on corpses (Burrows 2018; Encyclopedia. com 2019).

The conditions at the Sydney Infirmary were so repugnant, that once discharged, patients would refuse to return (Burrows 2018; Russell 1990). Providing well-received care in 1868, to injured Prince Alfred, Duke of Edinburgh, provided the nurses with a timely public relations opportunity (Burrows 2018). Notwithstanding the obvious need for change, Osburn was resisted by both the Board and the Infirmary’s most senior surgeon Dr. Alfred Roberts- who astonishingly, had advocated for Osburn’s appointment (Encyclopedia. com 2019). Osburn persisted, despite this lack of co-operation from her male, medial colleagues, the Machiavellian manoeuvring of those intent on taking her place, crippling loneliness, ill health, the lascivious behaviour of some of her accompanying nurses and accusations of ‘bible-burning’ (Burrows 2018; Griffith 1974).

While Sister Mary John Baptist de Lacy, had established nurse training at St. Vincent’s in 1857, with Sister Mary Xavier Cunningham, the first Australian- born and Australian- trained nurse, ‘it is unclear how systematic this training was’ (Burrows 2018). Yet, within seven months of her arrival, the nurse training school established by Osburn based on the ‘Nightingale model’, had produced sixteen trained nurses (Burrows 2018; Griffith 1974). This development allowed Osburn to eject the unruly and unqualified staff Osburn suspected of smuggling alcohol and supplying sexual favours to patients from the Infirmary (Griffith 1974). Like Nightingale, Osburn resisted bureaucratic obstruction and continued to advocate for cleanliness, ventilation, nutritious food and competent care.

Osburn was eventually cleared of all ‘bible burning’ charges, following a six-week Legislative Subcommittee hearing. However, during 1873, the NSW Legislative Assembly Royal Commission and the Royal Commission on Public Charities were convened, allowing Alfred Roberts to again suggest that Osburn had failed in her duties (Burrows 2018; Encyclopedia. com 2019). Fortunately, Osburn’s allies, including Sir Henry Parkes and his Attorney General Sir William Charles Windeyer (1834-1897)- himself a strong public health advocate- recognised the source of Osburn’s frustrations, condemning the vermin infested Sydney Infirmary, and accusing the House Committee of obstruction and neglect.

Osburn was vindicated and absolved of any wrongdoing. Superintendent John Blackstone was removed from office, allowing Osburn to implement her reforms and continue training all nurses, domestic and cooking staff, which resulted in further quality improvements (Encyclopedia. com 2019). Following her resignation in 1884, Osburn was replaced by her trainee Rebecca McKay (Russell 1990). Osburn returned to England to be with her beloved sister Ann and continue working among Bloomsbury’s poor. Osburn died of complications associated with diabetes, in 1891, aged 56 (Griffith 1974).

In 1899, less than a decade after Osburn’s death, Australia’s first nursing association, The Australasian Trained Nurses’ Association (ATNA), was formed in New South Wales. The Association sought to improve the status of nurses through registration and to continue developing the standards of training in hospital- based schools of nursing. This was an exciting time for the nursing profession, on the eve of Federation and with the suffrage movement in full swing. The professional developments enacted by ATNA, will be the subject of the next article.

Search
Latest news and blog posts
Go to Top
acn.edu.au uses cookies to ensure you get the best experience on our website and to analyse our traffic. By clicking ACCEPT COOKIES or continuing to browse the website you are agreeing to the use of cookies.ACCEPT COOKIESLEARN MORE