The hidden damage: the mental effects of natural disasters that can’t be swept away 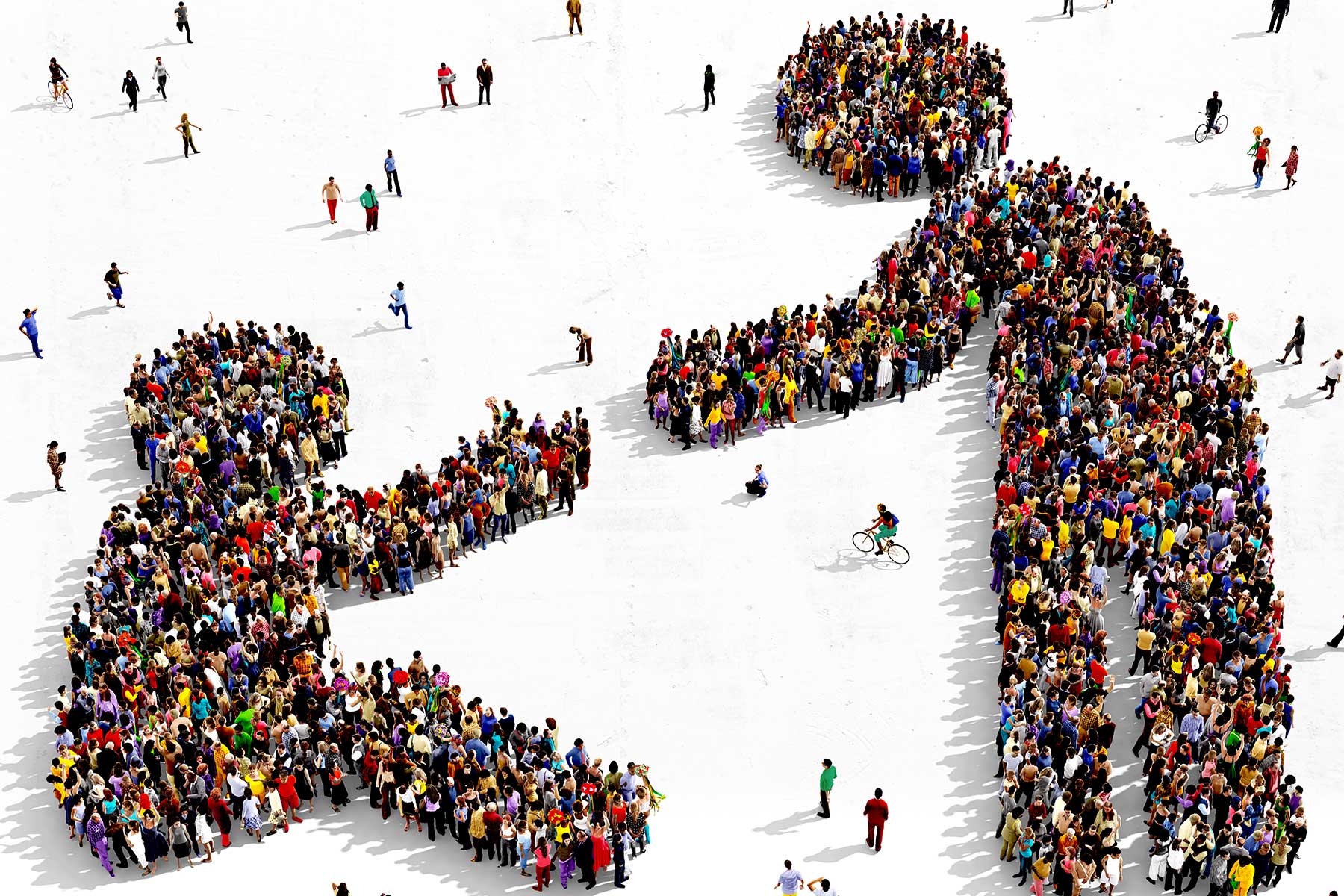 As the rain continued to fall and the news was overrun with stories of the South Queensland and Northern New South Wales (NSW) floods, I found it natural to write about Post-Traumatic Stress Disorder (PTSD) following a natural disaster. From experience, we as health clinicians will with certainty see increases in mental health presentations and have more people turning to us for support – so it is time to talk.

PTSD is “a set of reactions that develop in people who have been through a traumatic experience” (Beyond Blue, 2022). Most commonly it is thought to occur only with people who have experienced trauma related to war. However, this is not true it can come for any sort of trauma one experiences.

In 2019, my community endured a natural disaster in the form of a ‘one-hundred-year flood’. The ruination post-flood is still being felt, and the destruction fixed. I recall on the first anniversary of the floods, I triaged a consumer who complained of insomnia, chest pain and shortness of breath for almost a week.

This man wasn’t the only one to present that week with these symptoms. I asked him if he had spoken to anyone about his experiences, he laughed and said “nah, I’m alright” (clearly, not feeling ‘alright’).

He wasn’t the only person to present who said that, either.

For weeks as the wet season continued, our department saw people present – many for the first time – with complaints of severe anxiety, trouble sleeping and flashbacks to the previous year’s events. Many not realising they were experiencing symptoms of PTSD. Many standing by that Australian motto ‘she’ll be right’.

Within our own department during the floods, I watched as colleagues lost their belongings and homes. I was a part of the group of nurses who were not sure whether they would be able to get home safely each night as the roads flooded – constantly thinking about this, while we helped other people through their own fears and worries. Packing an overnight bag in case we all had to stay in the hospital. We shared with patients updates on road conditions, and dam percentages. Bonding over shared experience while ensuring our own personal experiences did not overtake theirs.

Supporting patients at work as they were affected by the floods and trying to also being affected personally by the same event takes its toll. After the floods, I listened to colleagues in the tearoom saying every time it rains, they found themselves unable to sleep at night or concentrate well throughout the day. Others felt on edge every time the rain lasted longer than two days.

My personal experiences with PTSD affected how I supported people close to me post-floods. I witnessed people experiencing symptoms manifest as; sudden changes in emotion, heightened behaviours, and obsessive compulsive-symptoms I’d seen in others, and even myself. I didn’t want to trigger any reminders of trauma, so I didn’t speak up. It took me some time to start talking about it because I thought no one wanted to talk about it, that no one would understand.

Knowing what I do now, I want to go back in time and say no, we need to talk about this so people can learn to understand it. So together we could all understand and better support each other and ourselves.

Speaking with other people affected by PTSD, they have not sought help because they compare their own experiences with others, and they feel it is not ‘enough’ to be recognised as trauma. I have seen (and felt) the effects of unmanaged, and untreated PTSD have on the individual and their close community. I have also seen the positive changes in others as they begin to talk through not necessarily the events that caused their disorder, but openly divulging they have PTSD and how best they are managing it.

As our communities begin to clean up after the most recent natural disaster and continue to navigate their way through a pandemic, we need to acknowledge the aftereffects it will have not only on our wider communities but also our colleagues.

Look out for each other, promote education on PTSD, and emphasise that it is ok to talk.

PTSD. Beyond Blue (2022). Retrieved from https://www.beyondblue.org.au/the-facts/anxiety/types-of-anxiety/ptsd

Kate is a Registered Nurse specialising in Emergency Nursing with a not-so secret passion for writing. Through the Australian College of Nursing’s Emerging Nurse Leadership Program, Kate found a way to combine the two and submit an article for ACN’s NurseClick. This is Kate’s first reflective piece to be published and she looks forward to writing more pieces on various topics that will empower and provoke conversations between her colleagues.