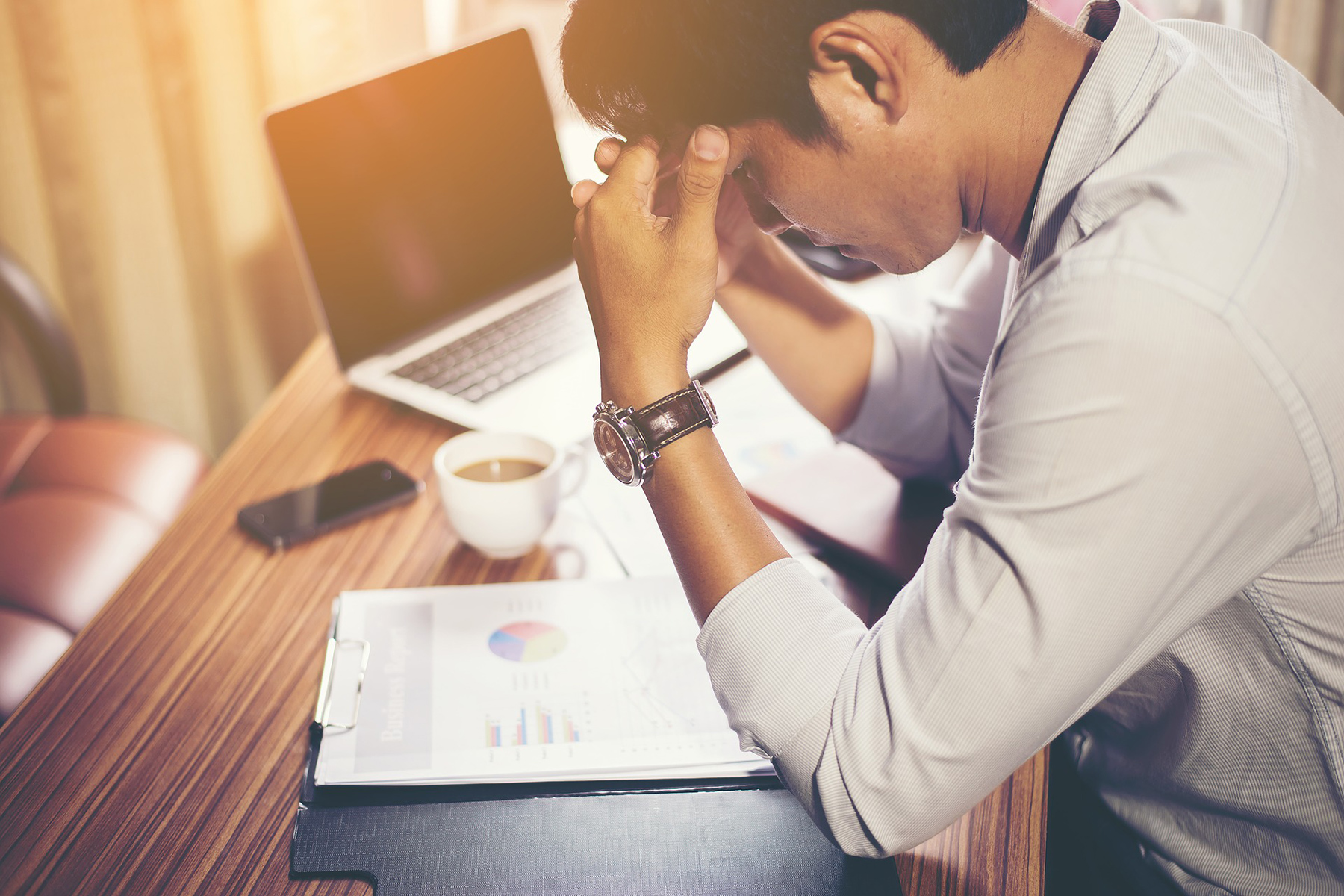 Currently, I work in Victoria’s Western District in Hamilton. My duties include managing a men’s health clinic with general practitioners on a weekly basis, undertaking physical and mental health checks and support of men in the community. I also support visiting urologists by providing surgical care and post-operative management to urological patients, which includes performing flexible cystoscopies, management of prostate related conditions and coordination of bladder cancer treatments.

What works – and doesn’t
Men – especially those in rural areas – are, now more than ever, accessing health services. Often, they do so on a whim and simply say ‘I’m here for a full check-up’. Although admirable, this involves a great deal of work looking at the presentation of the man, his family history, health risks, past health concerns and the consideration of what they think being “healthy” is.

We need to work out a way to provide a model that suits them. They don’t prefer going to a clinic or sitting in a waiting room. Preventative screening is also not high on their agenda. Taking the health care to them appears to work and often men are engaged, supportive and interested in learning with other men in their workplace.

Men are ‘problem solvers’, so when something is broken or in need of repair they tend to want to fix it ‘here and now’. Unfortunately, some men come too late and the ability to “fix” their health is more about management of the health condition rather than the ability to cure/treat it, a problem that’s seen across the ages. The Australian Bureau of Statistics reports men have minimal voluntary access to health care up to the age of 44 when there is a dramatic increase, followed by an increase of 10% for every decade of life (AIHW, 2018).

Men appear to act when their health determines the need for intervention rather than uptake preventative screening programs (Parkin, 2018). This is why workplace health programs are essential. Giving men access within their workplace, health education and screening is a great opportunity to promote health and assess and manage health concerns before they become chronic. It’s an ideal environment because it’s a familiar setting, they are paid to attend, the health information is delivered to them individually whilst feeling valued as an employee. The key difference is to make the intervention as close to seeing their general practitioner as possible with active intervention, treatments and coordinated follow-up (chu, 2008).

It’s getting better
In general, we are making progress. Men are becoming more aware of their health. They feel more in control of their decisions related to health management, and they can see value in accessing health care earlier in their lives. Research in America shows positive peer and workplace involvement between men where active discussion, assessments and intervention have seen improvements in their uptake of positive health measure (Houle, 2017).

Additionally, the uptake rates from men to websites such as Beyond Blue have seen a significant rise in information accessed by men (Beyond Blue, 2014). As far as mental health goes, men struggle to admit to suffering from depression, but this is changing. They are now happy to take time out to focus on improving their mental health (Beyond Blue, 2014). This is a major step forward. Examples have been shown more recently in professional sport where men take time out to “focus on their mental health” rather than saying they have depression and cannot go on (AFL Mental Health, 2019).

There’s a need, however, to continue promoting the need to have positive mental health rather than focussing on the negative connotations that go with the words like depression, stress and anxiety. More and more organisations are actively fighting for positive health promotion, but with little or no government funding to support these initiatives. From a political point of view, male health is “at arm’s length” of policy development. The 2010 policy sat idle for the best part of a decade, yet it has seen a recent resurgence with governments looking at the National Men’s Health Strategy 2020–2030, which we hope achieves more for males in city and rural environments (Australian Government 2019).

Men have poorer health than women, we know this, and need to address it. (AIHW, 2018). We cannot assume that men will respond to health promotion the way women do. They are raised to be providers for their families and children. They want to be successful and most importantly, support those they love and care for.

Using these mediums, we can influence their health and wellbeing. As a nurse practitioner, I’m pretty proud to be a nurse and my sons are fully aware of the role I play in promoting men’s health in my work and in our home. As such, I have the added ability to create a one-stop shop where men can have tests coordinated, referrals made and medication prescribed. This is not a general practitioner role, though. I have the ability to add to the nurse’s role and guide men with support, advice and advanced practice. Men are very accepting of the role and have full confidence in the role I play in their long-term health care.