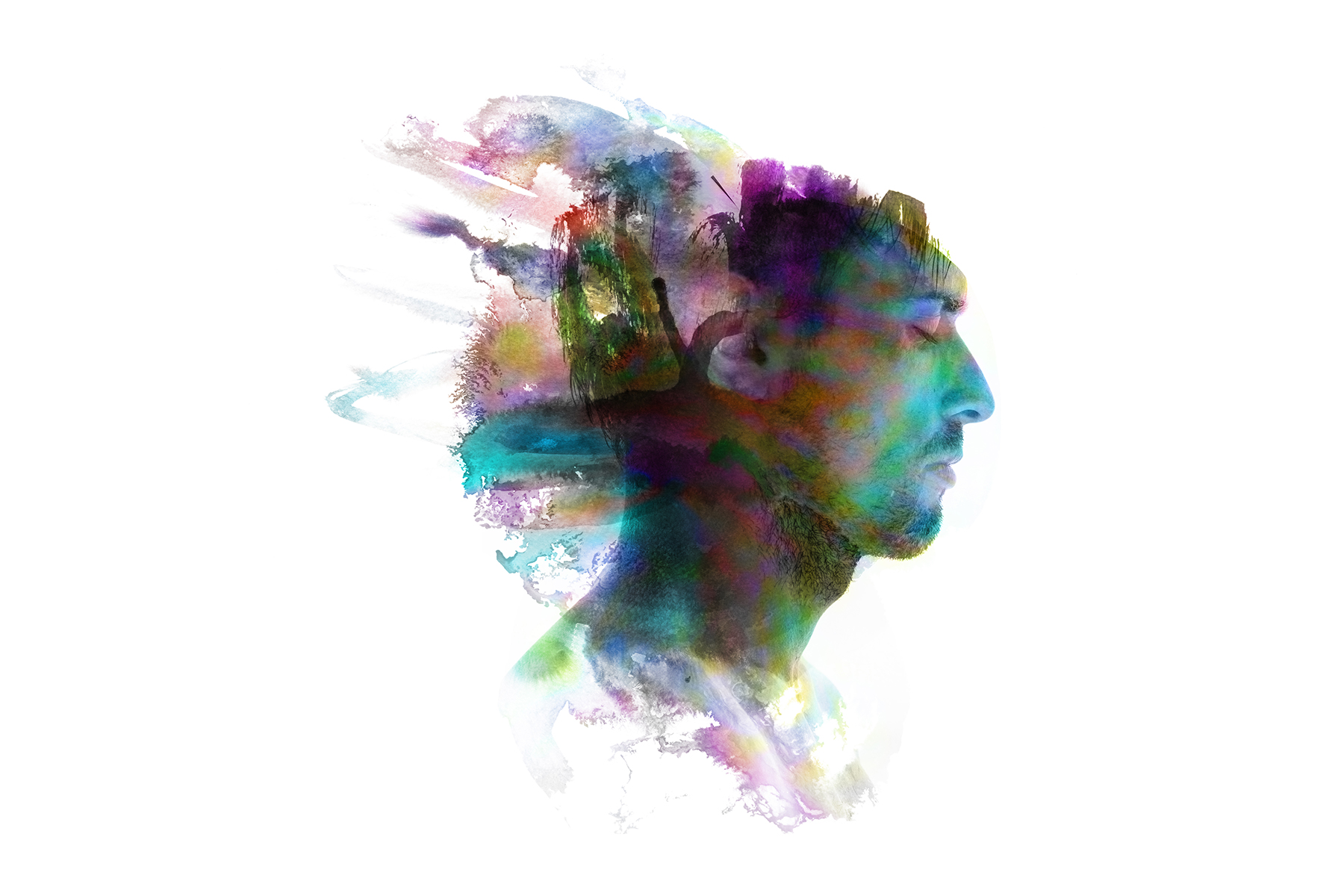 In April 2019, the Australian Government Department of Health released the National Men’s Health Strategy 2020-2030 (NMHS). There have been some improvements in men’s health over the past 10 years. The health of Australian men is better than most other countries. Australia has the eighth highest life expectancy in the developed world, 80.4 years and now only four years behind Australian females (Department of Health, 2019).

Despite these improvements, men are still dying in greater numbers from non-sex-specific causes when compared with women. Deaths from cardiovascular disease, stroke and lung cancer have fallen, but mortality related to dementia, chronic obstructive pulmonary disease and Type 2 diabetes is still rising. Lifestyle risk factors for the development of chronic disease, such as obesity and smoking are more prevalent in men. Deaths in young men from preventable causes such as accidents and injuries, violence, substance abuse, and suicide are increasing. At higher risk of chronic disease development are Aboriginal and Torres Strait Islander men, men with low socio-economic status and men living in rural and remote areas of Australia (Department of Health, 2019).

Delving deeper, there is some alarming – but for those working in health care – almost certainly unsurprising data on mental ill-health. For Australian men, death by suicide is three times more common than for women and twice as common for indigenous men when compared to non-indigenous men. Younger males are at high risk of self-inflicted injuries and suicide as they transition from adolescence to adulthood. In the mid-years of life, death by suicide and self-inflicted injuries is the leading cause of total burden of disease.

Even though the impact of mental ill-health is significant, the biggest concern for those planning and delivering primary health care services is that Australian men are reluctant to seek support early from the health care system (Schlicthorst M et al, 2016). When they do, the consultation is generally shorter and the condition or illness is more advanced (Better Health Channel, Men’s Health, 2018). Early intervention is a critical element of health care and disturbingly, 70% of men don’t seek help for mental ill-health (Department of Health and Ageing, 2013).

Mental health has been identified in the NMHS as a priority health issue, coupled with priority population groups including Aboriginal and Torres Strait Islander males and males living in rural and remote areas (Department of Health, 2019). Nurses are in a unique position to provide support to men individually and in their community. The experience of Ms. Casey Hooper, a practice nurse in Bega, New South Wales, outlines how nurses are well-placed to actively listen and start the conversation about men’s mental health.

Hooper suggests:
‘It is common for patients to tell nurses things they wouldn’t tell their doctors. In my experience this is true, perhaps believing the doctor hasn’t got time, or their problem or challenge is irrelevant.’ (Meaker, 2018)

The normally resilient rural communities are at a breaking point as New South Wales and Queensland enter the seventh year of drought and here in Western Australia, where I live, we have had the driest July in 25 years. I grew up in rural Western Australia, and still have family there. In the late 80s, I had a rural practice for several years. Recently, a grieving widower revealed to me that he doesn’t share his sadness with his children because they would worry too much. He comes to me, cries then apologies, and cries some more.

I feel blessed that he feels he can express his pain and grief in a safe environment. Local health care providers are seeing a surge in depression, suicide and an alarming increase in alcoholism. Although we have one of the best health care systems in the world, the remoteness of rural communities and the shortages of key workforce and services add to the pressures.

While digital mental health and telehealth are options, it would seem that projects within the communities that support men, women and their families are more successful. There are a number of health promotion initiatives and educational opportunities to empower nurses and other health professionals better respond to mental ill-health in our settings. The R U OK? Day promotes all Australians to ‘check in’ and ask if those around us are okay. It aims to destigmatise talking about mental health and prevent suicide. For nurses it can be a prompt to ask if people we see are coping with life’s ups and downs.

LivingWorks provides training to community helpers and health professions to improve awareness, provides education on prevention strategies and interventions for those who are ‘at risk’ of suicide or are recovering. The Farm Gate Counselling Service in New South Wales provides counsellors that have experienced the hardships faced by rural communities in a government-funded project. The new Australian government ‘Head to Health’ online portal provides links to trusted Australian online and phone supports, resources and treatment options that can to tailored towards an individual’s needs. The Melbourne University is involved in a longitudinal study on male health that has already provided valuable information around socio-economic stressors and suicide (Pirkis, J et al 2017).

David Leser (2019), recently quoted Don Watson, author of The Bush, ‘The bush has always been as much for hiding pathologies as repairing them. In the city, opinion corrodes the outer layer of existence; in the country it eats the inner.’

Mental health is a community health problem. Nurses often provide the first connection men have to talk about mental ill-health. They are in the position of being able to notice that someone is struggling and provide early support to engage men proactively in a journey to better health. As we look to the future and consider the access and delivery of primary health care services, we must find ways to support and enable early intervention to reduce the burden of mental ill-health for all Australians.