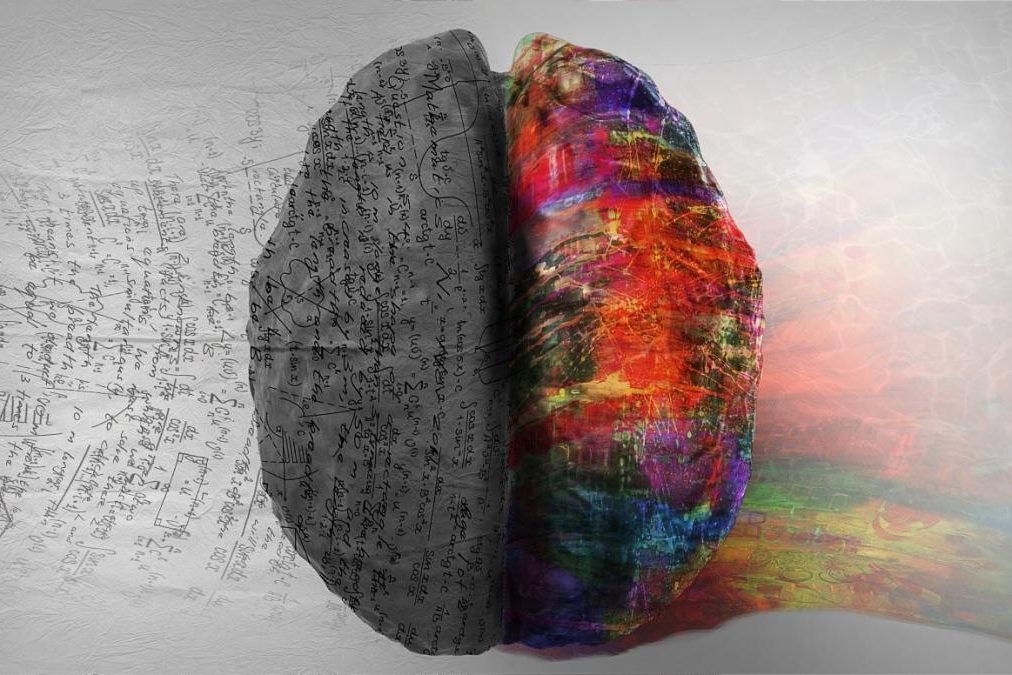 Working for people who are living with Dementia

“I couldn’t think of anything more depressing than working in Dementia.” Hearing this from a close friend made me shudder but it is the typical response I receive when I say I want to work with people who have Dementia after I graduate. After their initial surprise at my career choice the conversation quickly turns to the personal account of a loved one’s “regression” and descriptions of how they were, “not with it” or how they, “suffered” before passing away. My future career seems to represent something burdensome met with a constant stream of sadness, where the disease replaces the person, and we part with comments to the effect of, “good on you” or “someone’s got to do it”.

The opinion of my student contemporaries is the same. Not many say it but I can tell they want to ask, “what for?”. For most, their only opportunity to care for people with Dementia was on their first practicum in residential aged care, where they learned to avoid a grumpy, overworked preceptor, whose orders were both contradictory and confusing. They wrote heartfelt reflections about mean and unappreciative carers, some witnessed elder abuse but most surmised caring for people with Dementia as an unattractive career (Lea et al., 2015). I had my share of ill experience on my first practicum and although I was left wondering whether the student has to complete the Braden Scale or whether, by virtue of being a student, they are not allowed to complete the Braden Scale (both orders issued within hours of each other); I felt that I had found my place. The constant and vibrant atmosphere in the home gave me an energy that is hard to describe. I was never short of a conversation and I got to see how interesting, diverse and complex the care of people living with Dementia is. From that point on, I kept a growing list of reasons to pursue this line of work, and my enthusiasm grows every time I volunteer for Alzheimer’s Australia at the Mary Chester Centre in Shenton Park.

To my fellow 3,100 West Australian nursing graduates, I wish you the very best of luck in securing one of the 500 graduate placements on offer in 2018 (Australian Health Practitioner Regulation Agency, 2016; Health Workforce Australia, 2015). May you consider these benefits to working for people who have Dementia, that you might not have already considered when you make your applications.

Over 50% of Australians living in aged care facilities have a diagnosis of Dementia and Hugo (2014) reports that the number of people living with Dementia is increasing at a faster rate than the Australian population is growing (Australian Institute of Health and Welfare, 2017). The nursing resources required to support this fast growing epidemic are already at a 15% deficit and Alzheimer’s Australia (2016) states that a significant national effort is required to improve the attractiveness of the aged care sector in order to sustain a sufficient workforce (Alzheimer’s Australia, 2016). I was never short of a conversation and I got to see how interesting, diverse and complex the care of people living with Dementia is. Working for people who are living with Dementia Increased scopes of practice, better working arrangements, attractive remuneration and Commonwealth funding for Dementia specific courses are at the forefront of the 2016 strategic intent; but this is only a small component of what is attractive about the changes to come. The National Framework for Action in Dementia (2015) proposes a broad research agenda for the next five years, including the establishment of a dedicated national institute (2015). Being a part of practice based studies, risk reduction campaigns and evolving practice spanning most sectors of the health care industry promises exciting and varied opportunities in the near future.

I have been accused of wearing rose-coloured glasses but I will never forget how wonderful it was to get on with the day’s work, in that first week of prac, feeling really happy about where I was. I got the taste for a vocation that sees me making meaningful connections with people when I assist them in their daily activities; where I get to help maximise their existing abilities, as well as treat their condition (Epp, 2003).

I am so grateful to have found my future specialist area of nursing so early on. Truthfully, I could not think of anything more fulfilling than working for people who are living with Dementia.