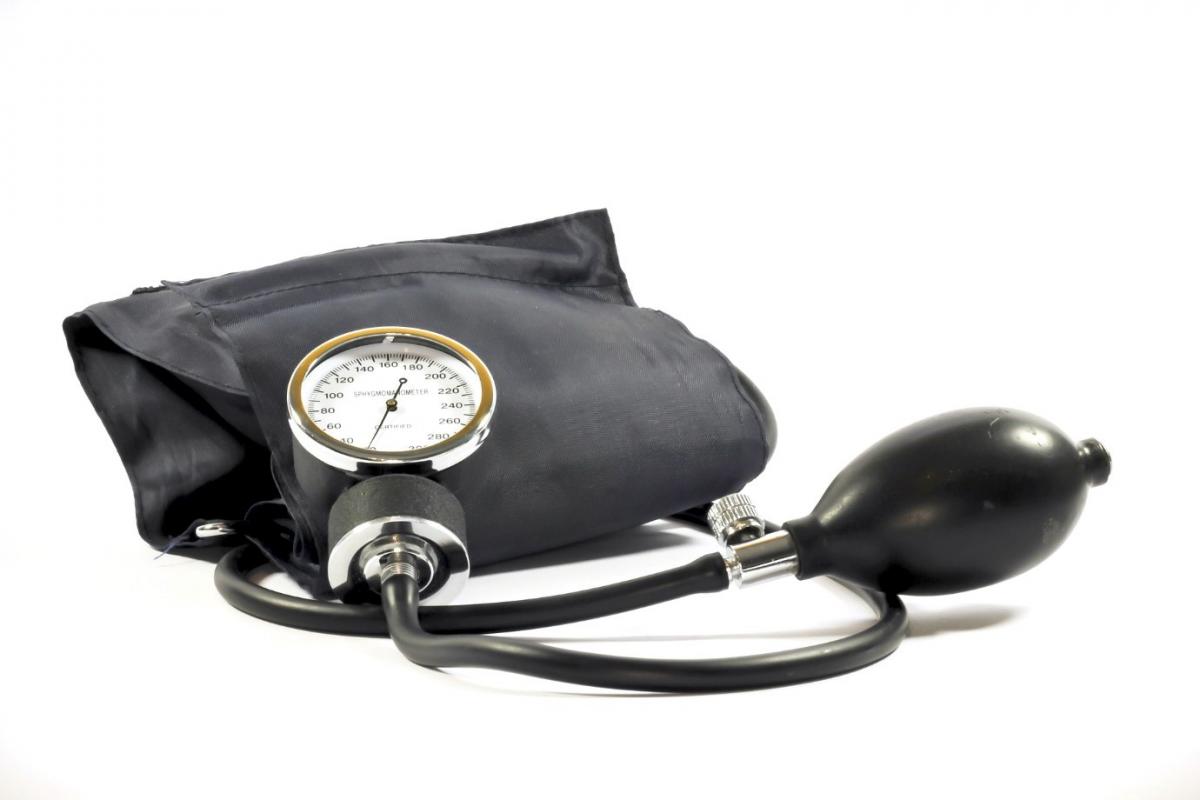 Hypertension is the most frequently seen condition in Australian general practice (Britt H et al, 2015). Of the 4.6 million Australians living with hypertension, many struggle to maintain adequate blood pressure control and are at an increased risk of cardiovascular disease and premature death (Australian Institute of Health and Welfare 2015, Cadilhac et al, 2012). As such there is a pressing need to identify evidence based strategies to improve the management of hypertension in general practice.

The ImPress intervention sought to test a nurse-led program for hypertension management in general practice. During 2014/2015, 10 general practices in Sydney participated in the study, with 90 consumers who had uncontrolled hypertension taking part. Consumer participants received consultations and/or telephone support by a General Practice Nurse (GPN) for six months. During these consultations, the GPNs provided tailored lifestyle advice, action planning, health monitoring and motivational counselling. The outcome data is soon to be published in the Australian Family Physician.

On completion of the intervention, qualitative evaluation was conducted through semistructured interviews with six General Practitioners’ (GPs), seven GPNs and 12 consumers. This process evaluation formed the data for Ms Catherine Stephen’s Bachelor of Nursing (Honours) thesis.

In addition to its positive impact on blood pressure, the ImPress intervention was found to be acceptable and feasible to deliver in Australian general practice. However, the ongoing sustainability of the model rests largely upon overcoming the organisational, educational and professional barriers that constrain the GPNs role. Findings demonstrate great potential for GPNs to significantly contribute to improved health outcomes and play a more active role in chronic disease management. This role could be optimised with the development of motivational interviewing skills, enhanced GP/GPN collaborative practice and increased opportunity for consumer follow up.