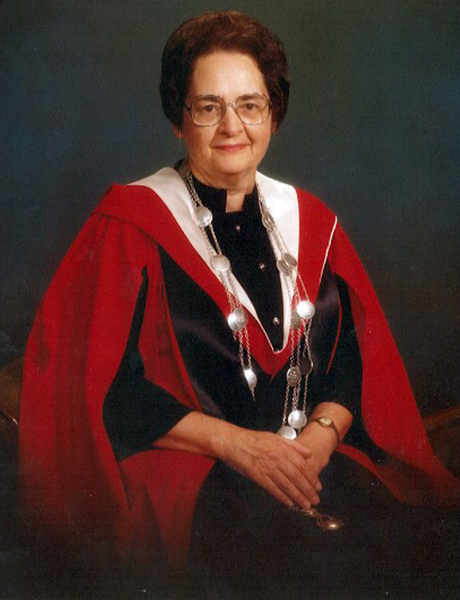 Joan was a strong, outspoken advocate for improved standards in education and greater professional development of nurses. A nurse educator, she became Principal of CNA’s Queensland branch and later the Foundation Head of Nursing Studies in Queensland Institute of Technology (later Queensland University of Technology (QUT)). She collaborated with Bartz Schultz in meticulous research and writing of the seminal history of nursing Australia, in two volumes, titled A Tapestry of Service – The Evolution of Nursing in Australia. Her services to the discipline of nursing were further recognised by QUT with an honorary doctorate in 1994.