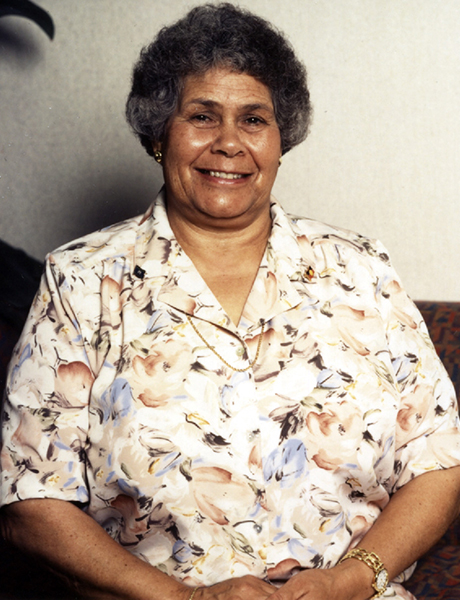 Lowitja O’Donoghue is a Yunkunytjatjara woman from SA. Initially a nursing aide, she applied to complete her training at Royal Adelaide Hospital (RAH) but was refused. She fought the decision and it was overturned, and she became the first Aboriginal person to train as a nurse at RAH. As a public administrator she became active in Aboriginal affairs and was appointed the inaugural chair of the Aboriginal and Torres Strait Islander Commission (ATSIC) 1990–96. She is the recipient of honorary doctorates from three Australian universities and in 1998 was declared an Australian National Living Treasure; she was also named Australian of the Year in 1984. In 2010, Australia’s National institute for Aboriginal and Torres Strait Islander Health Research was named the Lowtija Institute in her honour.