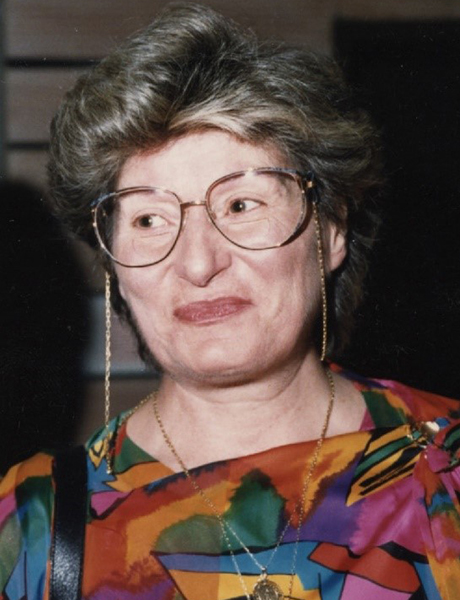 Olga Kanitsaki, Greek by birth, arrived in Melbourne in 1961 as a non-English speaking migrant. According to a Sydney Morning Herald article dated 26 April 2007, Olga, a hospital cleaner, was given a break by Vivian Bullwinkel after expressing her desire to become a nurse. Mastering the English language on the way she realised this ambition and much more. Olga specialised in transcultural nursing and aged care and became Head of the School of Nursing at Royal Melbourne Institute of Technology and Australia’s first Professor of Transcultural Nursing.