Nursing Matters: Welcoming diversity – are we making the most of a global workforce? 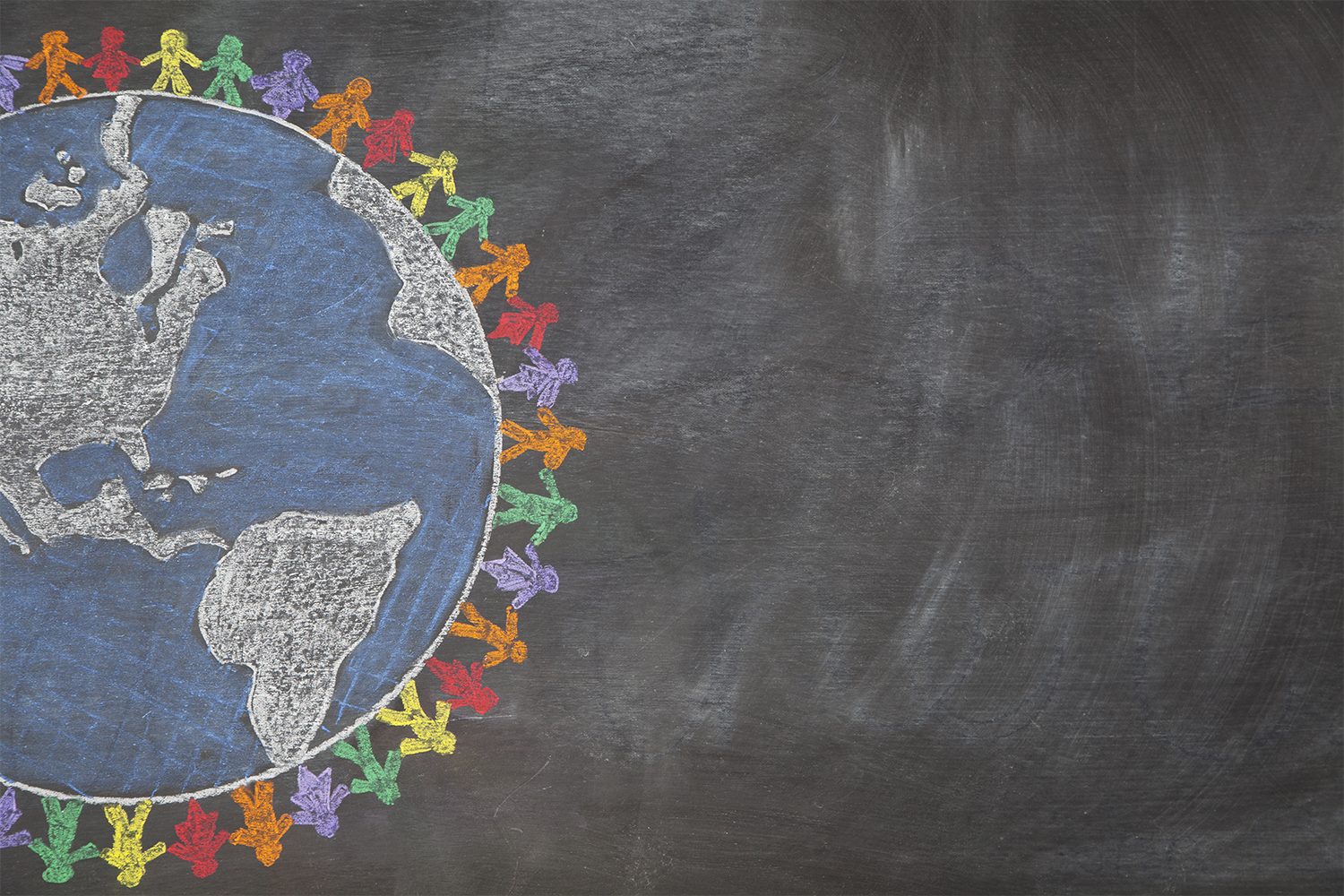 A few years ago, my hospital hosted two enthusiastic overseas nursing students. It was the first time we had tried such a program and we were excited to show them the great work we did for our patients and the high standards of quality that we set for ourselves. We thought they could learn a lot from us and it was also fun to have some new, keen and slightly exotic personalities join our team for a couple of months.

When the students arrived, they were indeed very impressed with our facilities and work ambiance. They appreciated the time we had for our patients and the knowledge of the nursing staff they were buddied with. They found being a part of our team fun and expressed the wish that they could work with us forever. We were thrilled that they admired our work so much and that they had had the opportunity to learn about the way we work in Australia.

On their last day in the workplace, the students presented their experiences and thoughts after being part of our team. While they were overwhelmingly complimentary about their program, they also had a few reflections on our hospital which surprised us. In speaking about the clinical care they had observed, they felt that the standards set for use of PPE and transmission precautions were much higher at home and they couldn’t understand why it was not a rule on the ward that any patient out of bed must wear closed, stable shoes as this was a clear way to reduce falls. They thought on the whole that we did a very good job but they openly acknowledged that in some aspects we could definitely learn from their system of healthcare.

As this was an educational experience on both sides, the criticism was taken in the spirit of some interesting trivia. I wondered later, however, how this would have come across if it came from qualified nurses who had arrived to be a permanent part of our team? Would the idea that there were other and better ways than our own local practice traditions be so well received then?

Nursing is blessed with an incredibly mobile global workforce and Australia is privileged to be a target country for many travelling colleagues. Our teams are ever increasingly diverse, with many cultural, educational and practice traditions represented. It is a bonus for us to access this supplementary workforce and broad palate of expertise and a bonus for our multicultural patient population to encounter nurses who mirror their own cultural diversity. Yet, do we always make the most of this opportunity?

In my practice as an educator, I assisted to integrate overseas nurses into the team. It was never an easy process. While in theory it was known that the aim for all was a strengthened workforce and high quality care, in practice, the aim of orientation for these staff members seemed to be to get them to work in ‘our way’ as quickly as possible. Obviously, there was much for them to learn, as indeed there is for any of us entering a new practice environment where the skillset, drugs and procedures are unfamiliar to us. I found, however, that the level of criticism and scrutiny aimed at a newly arrived overseas trained nurse was always much harsher than between Australian- trained colleagues. Often the initial months on the ward were full of tears and loss of confidence. The quicker new team members could mirror ‘Aussie-ness’ in their attitudes, language and work practices, the better it would be for them. I also discovered that many highly qualified foreign nurses who had undertaken further study and had years of experience found it preferable to conceal this and behave like a new graduate because it seemed to provoke less tension with their colleagues. The process of integration was one long and rather draining test in proving that the new team member could do everything ‘our way’ with almost no appreciation or interest in what we might be able to learn from ‘their way’.

This is a problem within nursing communities the world over, where, on the one hand, workforce strengthening from outside is desired but on the other hand the respect for the diversity these colleagues bring is somewhat lacking. There is no doubt that the attainment of safe and consistent evidence-based care is the goal for any united nursing team and any nursing system, but is approaching colleagues who represent diverse practice traditions with distrust and a superior attitude the best way to achieve safety? There is huge potential to engage and utilize the diverse expertise of our colleagues if we counterbalance our appraisal of their knowledge and skills gaps with an active effort to uncover their resources and knowledge. Instead of spending the time to sit down and ask, ‘How would you perform this skill and why?’ and taking time to compare practice traditions and discuss the differences and their rationales, we put an overseas trained nurse into a patient scenario, tell them to perform a skill and then react with shock and criticism when they don’t follow ‘our way’ to the letter on the first go. A few experiences like this can reduce the experienced nurse’s confidence in their own practice to zero and their colleagues’ confidence in their competency and safety to around the same. Hardly a win for the patients or the workplace.

We live and work in a globalised world with ever-increasing contact to traditions and attitudes different to our own. It is exciting, broadening and empowering to see the potential this has to make our profession stronger. It also means that we have to be open to treating difference of opinion or custom with respect and a degree of healthy curiosity. In doing so, we must lose the idea that our way is the best simply because it is what we know and be prepared to accept challenges and differences of opinions without condemning and discrediting the messengers. We have to stop seeing diversity in our workplaces as ‘nice to have’ provided that it doesn’t challenge us, and start seeing it as an invitation to ongoing dialogue between equal colleagues. We may have different perspectives to share but our aim in the same: best practice care, health and safety for the world population.